Is “social authority” the next PageRank?

HubSpot recently hosted a webinar by Brian Solis called, “Social Media Optimization is the new SEO” and it got me thinking about how social media is truly going to reshape how we search for and find content.

Want to know how Google became one of the most profitable companies in the world?  It wasn’t just because of its simplicity (one search box, two buttons and a logo), nor was it because of its cheeky misspelled name (googol vs. google.)  Google’s success came from its ability to judge “authority” or “trust” in its search results, which it called PageRank.

Since we go to people that we trust for advice, it made sense that trustworthy sites should rank higher than untrustworthy sites.  Google’s search engine tried to incorporate that same principle, but instead of trusting people, it was relying on trusting domains and URLs.

Google measured trust in inbound links.  Each inbound link a site receives was like a vote for that site and increased its PageRank.  If a site’s PageRank was higher than another, it was deemed to be more of an authority versus a site that might have similar content but a much lower PageRank.  This democratic approach produced much better results than other search engines that just relied on how often keywords were used on websites (a practice that was easily exploited.)

Google’s PageRank method is now being used in every major search engine in one way, shape or form.

Now, with the advent of social media, we are throwing real people back into the equation.  Instead of faceless website domains, we can now connect with actual people in real time.  It only makes sense that search engines begin to shift their focus from domain authority to their original goal: human authority.

In social media, we can measure authority with a combination of reach (# of followers  and friends in our networks) and engagement (number of replies and comments, Facebook Likes, retweets, etc.)  Under this model, more engaged and popular users will hold more social media authority.

This has the potential to lead to much better, and authentic, search results.  For example, Chef Rick Bayless’ opinion on the best Mexican restaurant in Nashville will have more clout over my own (El Palenque).  But even more importantly, his opinion, along with thousands of others would be considered and weighted to give you a result that is measured on actual people’s opinions, not just which restaurant spent the most time optimizing their website.

As search engines begin factoring social authority into their algorithms (which some think they already are) it could quickly parallel PageRank as the means by which search engines rank their content.

What do you think? Will using social authority create more relevant search results?  Or will it give an unfair advantage to those who hold a lot of clout and remove some of the democracy from the web? 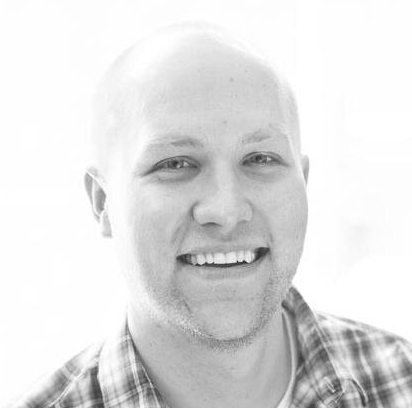 Brandon is the Director of Marketing at Cision US. In his role, Brandon leads Cision’s US marketing team and develops strategies for engaging marketing and PR professionals. He is a host of the popular Cision Webinar series, and blogs about everything from inbound/content marketing tactics to future trends in communication and technology on Cision Blog. Find him on Twitter @brandonchicago