How To Use Hashtags More Effectively in 2016

Every day I text my wife hashtags. She thinks it’s kind of stupid and she’s right (#superfluous), but it’s always funny to me because it demonstrates how little thought goes into using them.

Everybody knows that hashtags are a way to contextualize and index content, but it’s evident that people who use hashtags don’t think very much about how people discover content with them.

A recent example of this was a blog post discussing how helpful hashtags are on LinkedIn (LinkedIn recently added a hashtag functionality to its search feature). In fact, the blogger claimed big results using the hashtag convention on LinkedIn. This didn’t make a lot of sense to me, so I started to research and ruminate on the subject of hashtags, and came to the conclusion that perhaps we don’t ruminate on hashtags enough.

It turns out that people don’t use hashtags as often as we think for discovery; when they do, they use them in specific contexts.

What I want to do in this post is to discuss a sensible way to think about hashtags and how you use them in your communications and marketing.

Twitter’s research suggests that use of hashtags may increase engagement by 100%, although another study says that using three or more hashtags decreases engagement. This may not be true for Instagram, where multiple hashtags are often used and add more thorough context to posted images.

These are the obvious places for hashtags: platforms where the community uses hashtags as a means to organize information.

Facebook’s utility is largely derived from its enormity and from the rich connections that its size enables. LinkedIn’s utility is built on professional relationships.

The utility and nature of connection on Facebook and LinkedIn don’t require contextualization in the same way that information needs to be organized for discovery on other platforms.

So where is the obvious place that you should use hashtags? Where everyone else is using them both for posting AND for search (not just for posting).

2. Don’t be misled by the magic of hashtags.

In a recent survey, The Next Web reports that as little as 35% of hashtagged posts on Twitter may have been originated by non-automated users. The other 65%? Bots and retweet farms.

This potentially means two things about your hashtags:

1. All things being equal, a person searching by topic is twice as likely to find content posted by an automaton than by you.

2. There is an inherent credibility issue to hashtag discovery.

I think both of these are compelling critiques of using hashtags. There are all kinds of fantastic claims about the capability for hashtags to increase discovery and engagement, but it’s a simplistic way to view them.

This data demonstrates that there is far more noise around hashtags than we previously assumed. And this noise impacts the capability to use hashtags to communicate and market to an intended audience using social platforms.

So perhaps the question shouldn’t always be where to use hashtags, but should you use hashtags at all. 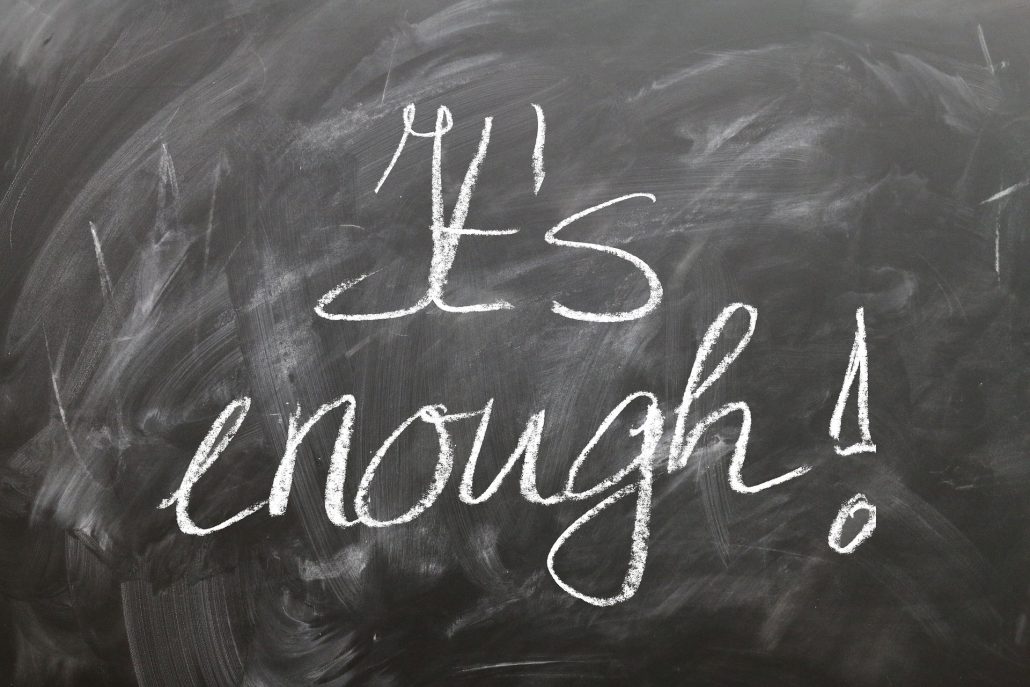 3. Limit your hashtag use.

In his book Contagious, Why Things Catch On, Wharton marketing professor Jonah Berger discusses the reasons that we share content.

One of the biggest reasons that we choose to share is that we feel the shared content brings esteem on us.

Content sharing is self-serving. Because we perceive social benefit, we also perceive social cost, and this is why contextual hashtags may not be the best way to communicate.

Why does engagement on Twitter decrease when you add too many hashtags? Does your co-worker perhaps perceive hashtagging on LinkedIn as a bit over-the-top, or do they see the contextual benefit?

There isn’t a study that I’ve seen that definitively proves including hashtags in a social post can influence reader perception of the post, but anecdotally I (and you if you’re being honest) see social hashtags as self-serving at times. Admit it.

Ultimately, hashtagging is a gray area.

Nearly every social network enables hashtags and some brands are even trademarking hashtags. There is so much perceived utility around hashtags that perhaps we aren’t as critical about when, how and if we use them.

But how do you gauge the benefit or lack thereof of hashtagging? Measurement. Because what is the addition of a hashtag to an otherwise identical piece of content but an A/B test? This may be the truest way to determine whether hashtags are creating their intended result.

Social media monitoring and measurement not only offer insights into what people are saying on social media, but also how they’re using things like hashtags to say it.  Request a demo of Cision’s social software and discover how it can help you identify trends, view sentiment and stay ahead of competitors who are still relying on manpower and multiple tools. 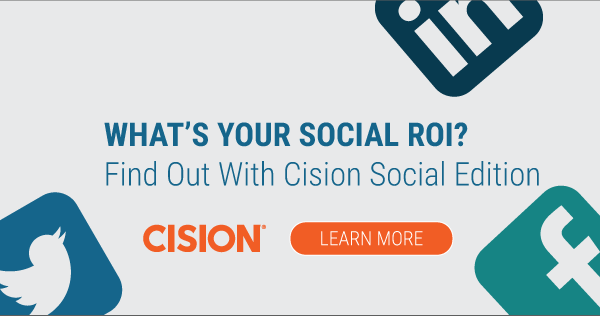