The following is a post from Cision’s new Chief Marketing Officer, Chris Lynch

After graduating college many moons ago, I moved to California as a journalist working for International Data Group (IDG). Because I twitch at the utterance of business cliches, it feels like an electric shock jolting through my body to write that the media industry was going through “unprecedented change” at the time. But there’s really no other way to describe it. By the early 2000s, the traditional media industry slipped on terms like “disruption” and “innovator’s dilemma” before they became as trendy as skinny jeans and bug-netted trucker hats here in the Bay Area startup community. 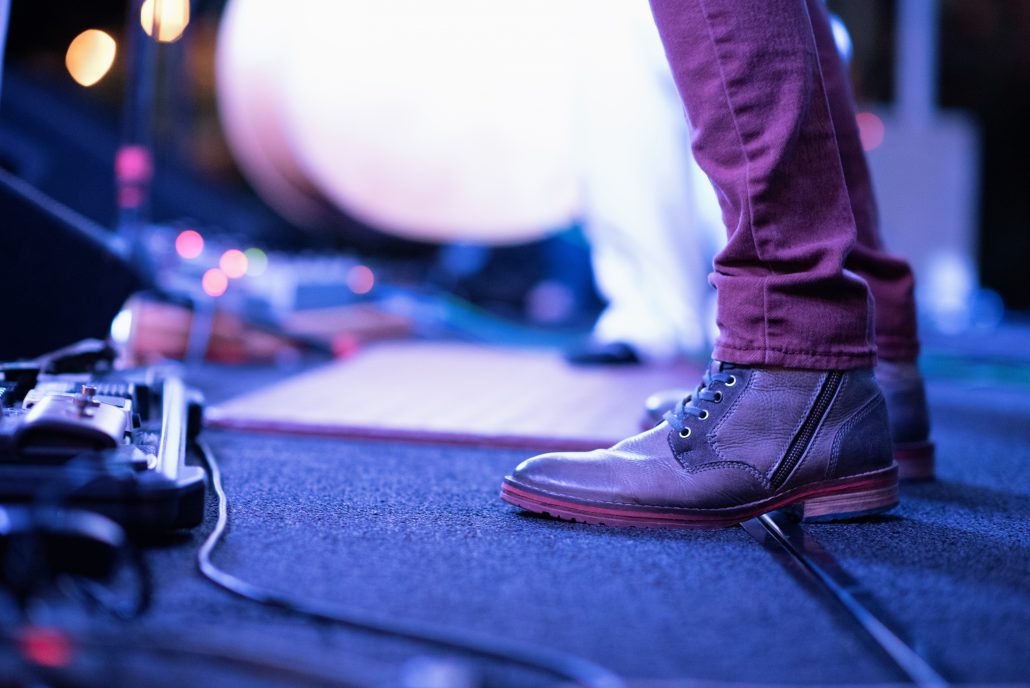 Yet I look back on that time fondly. Although editorial rooms were being gutted and print revenue was dropping, it was an opportune time to be young and cheap labor. You got to do so much, so much faster if you were willing to work. Because I had editors who believed in me, I covered new players like Google, Facebook and Twitter before they went public. Then at an IBM conference in Florida, I met Ross Mayfield (now the CEO of Pingpad), who turned me onto the great world of social computing. I hopped the proverbial fence from journalist to vendor to work in marketing. In the process, I became a software product nerd. Over time, I took on leadership roles with larger companies that combined my knowledge of storytelling with software product geekery — most recently as the global head of product marketing for Oracle’s Marketing Cloud business.

So when I was offered the opportunity to be the Chief Marketing Officer at Cision, it’s no understatement to call this a dream job. This is a company that sits at the intersection of the things I love: software, media, marketing, communications, and journalism. Couple this with the fact that longtime mentor Kevin Akeroyd came to run Cision as its CEO, it was the most enthusiastic yes I’ve ever offered in my professional career.

Ok, so those were the personal reasons I came to lead Cision’s marketing team. The even bigger reason is I see an incredible opportunity here to help communications professionals have a more data-driven approach to their craft. While I respect the existing relationships comms professionals have today with their influencers, I think we can enhance the relationship further by making it easier for them to deliver relevant opportunities and content. With time, we can put the “pitch and pray” relationships in the rear-view mirror, and build connections that are truly beneficial to both parties.

But this change will only happen when communications professionals are empowered with the technology, people and budget to do the job right. It starts with making Earned Media a first class citizen in media mix models. The majority of today’s digital marketing dollars are allocated to paid media — mainly Facebook and Google. Second to that are the infrastructure investments of owned media for channels like email, mobile and web, as evidenced by the success of marketing clouds from Adobe, Oracle and Salesforce.com. But as investment in paid and owned media command the lion’s share of budget, ironically, trust in those mediums has eroded. According to research from Nielsen, consumer trust in earned media remains higher than both paid and owned sources. So the fact that it gets the bronze in corporate budget competition is something CMOs must reevaluate. 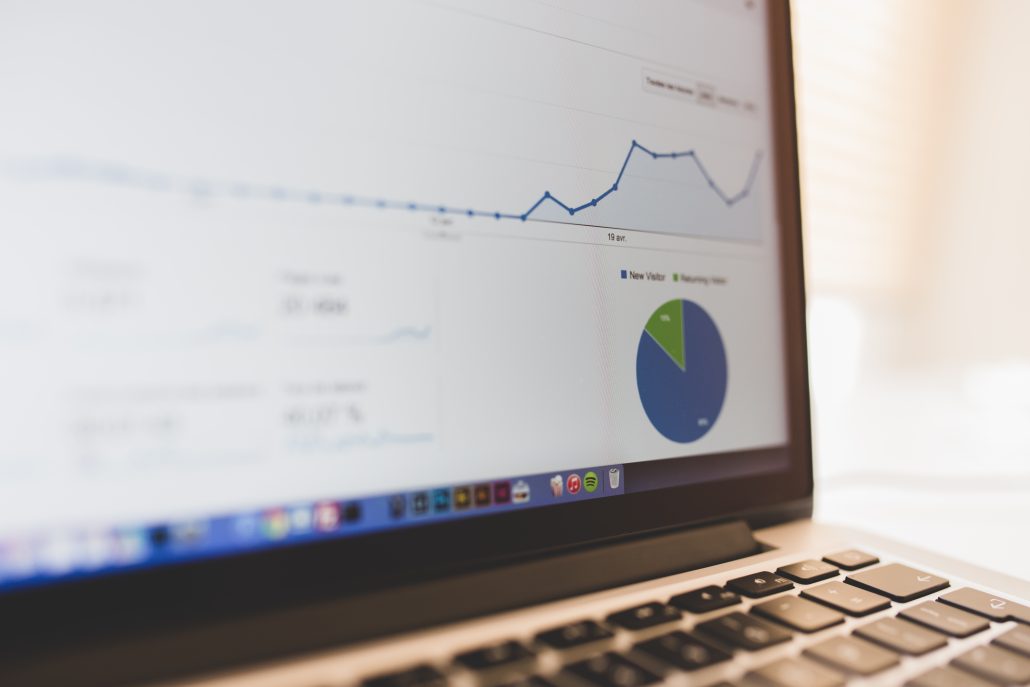 But if the hundreds of CMOs I’ve met globally the past few years have taught me anything, they need to see the marketing ROI from their communications and PR efforts before they make that investment. Leap-of-faith metrics like share of voice and vanity metrics like social likes aren’t enough. Fortunately, this is an area where comms professionals can take a page from the playbook of their counterparts in the paid and owned worlds. Audience data technology has advanced so significantly that we can track browsing and consumption of key content by individual consumers rather than rely on the implicit audiences we think we reach through publishers. The holy grail of tying earned media to conversions — and thus showing marketing ROI — is no longer a pipedream. It’s becoming a reality here at Cision, and we look forward to telling the world about the innovation happening here.

But we’ll get to all of that later. In the meantime, I look forward to working with communications leaders, journalists and CMOs in the months and years ahead to build on this vision, and I’m honored to be a part of this incredible team at Cision that’s going to make it happen.