How to Get Better Live Video Reach

This past week Twitter announced that they are integrating Periscope’s live video as a built-in feature of the network. One of the immediate benefits is better accessibility to live streaming video as Periscope has a small proportion (perhaps as low as 1%) of Twitter’s 313 million monthly active users.

I use Periscope once a week to watch press conferences for my favorite American football team. I’ve been inexplicably doing this for quite awhile, perhaps because as much as I watch the games I understand few of the intricacies of what I’ve just watched. They began live streaming using UStream, but as live video apps started maturing, they switched. This is an interesting case study for businesses because they didn’t switch to a particular platform: they switched to all of them. For many businesses, this would be a useful live video tactic.

Also, Kelsey Jones of Search Engine Journal wrote a post recently discussing the company’s experience with programming on Facebook Live Video, sharing some fascinating data about how people view their live video and how effectively it has been with conversion events. This is perhaps a useful case study to help businesses understand how they can best deploy live video. Specifically, the benefits of archived live video.

In this post, I want to discuss how deploying live video over multiple platforms and archiving live videos may be ways to increase their reach and effectiveness.

Why one American football team streams across multiple devices

Though I live in the midwest, I grew up in Seattle and still cheer for the Seattle Seahawks. I go to extraordinary lengths sometimes to watch their games, and I often will watch live press conferences after their games. It is admittedly a colossal waste of my personal time. However, I’ve been able to see how efficiently they have grown the audience. Let’s use the press conference after their most recent game as an example:

Before Periscope and all of these options were available, the Seahawks streamed press conferences live on UStream, archived to the team website only. Not only was it far less likely that people would watch the press conferences live, but they buried the archive with more compelling video of the actual sport.

What the Seahawks have done effectively is to deploy live video across multiple platforms (and they have used archived video well). They may add greater than 10% more viewers to their primary channel by streaming and archiving on multiple channels. With the integration of Periscope’s features into Twitter, it may make sense in the future for the Seahawks to broaden their audience further by making Twitter their primary referral source, opening up mobile users to view this content without having to download the Periscope app.

Particularly for businesses that don’t have the built-in interest that an American football team does, live streaming across channels may be an effective way to increase reach.

Archived video as a tactic

The Search Engine Journal article focuses on Facebook Live Video. SEJ is a great resource, and it makes sense that live video would be high interest to viewers. What makes this article extraordinary is the depth of analytics that they share. Two months of Facebook Live videos are listed with overall reach, unique views, and peak live views.

The first video listed had an overall reach of 8600, with 828 unique views, and peak live view of 33 (this is as of four weeks ago). Deconstructing these: despite over 900 people seeing the video (updated as of this writing), there were only 33 people watching this video live at any given time. Which means that so long as the content that you’re posting doesn’t have an immediate expiry, you should (conspicuously) archive your live video content. All the main live video platforms allow you to do this.

We don’t know how much reach SEJ attained during the live stream versus traffic to the archive, BUT we do know that total views increased over 12% two months after posting. So they did receive a lot of additional traffic because they archived this content.

Some other interesting takeaways from the SEJ piece:

This is a pretty extraordinary look at how a scaled publisher has success using Facebook Live. The most important takeaway is that archived content is important for increasing reach. There is a lot of good data in this piece that may be useful for communications and marketing professionals who want to use live video as a tactic.

It’s all about the numbers with live video. Lack of real-time audience for earlier platforms like justin.tv and the opinion that current live video apps are the 2.0 version of these predecessors fuels a lot of the skepticism of live video.

While Twitter / Periscope, Facebook and YouTube fragment the live streaming market, they also provide accessibility to their users. So it makes sense to deploy strategies that try to leverage accessibility and to bridge the fragmentation. The Seahawks and SEJ examples demonstrate that treating live video as distributed content and having an archive of past live videos make the likelihood of views much greater than single-platform, real-time exclusive content. 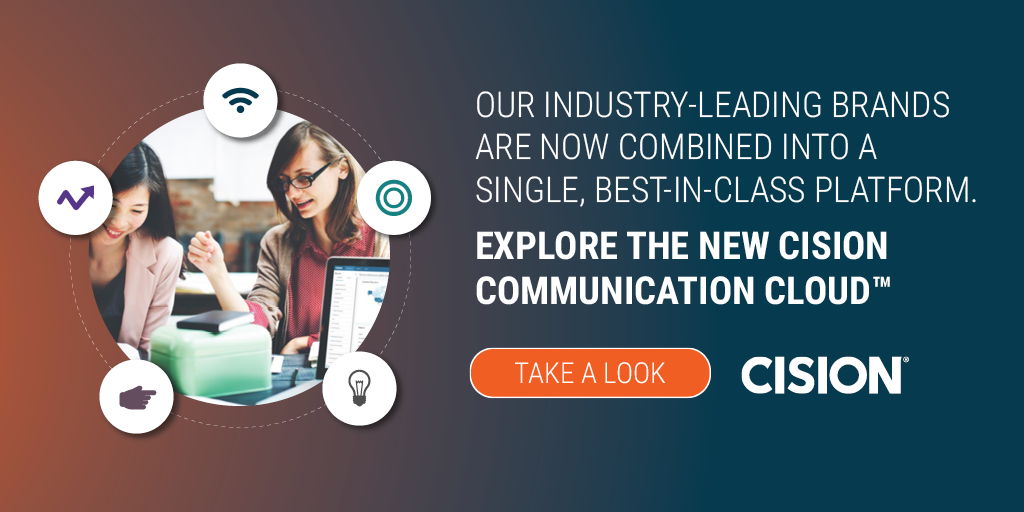