Study: The Dark Side of the Gig Economy

Media analysis can provide insights into the trends and affinities of population groups. It can also highlight discrepancies in how the media portrays and issue versus how the public actually discusses it. Cision has partnered with the Rockefeller Foundation to create three media analyses: First in this series is a review of the Independent Workers of America and their discussions about finding work, the gig economy and fears about retirement.

If you’ve ever ridden in an UBER or taken freelance work on the side of your full-time job than you have taken part in this burgeoning element of modern work.

According to a study conducted by the Freelance Union, as much as 35% or 55,000,000 workers of the United States’ are freelance, generating an estimated $1 trillion dollars in income per year. Some of these workers take on freelance work on the side of traditional full-time jobs, while others are small business owners conducting freelance work as their full-time employment.

What are the work realities for independent workers?

With so many engaged in side-jobs or working as independent contractors, the question Cision wanted to answer is: how are independent workers and their industries portrayed in the media? Secondly, we wanted to learn whether the media’s perception of the gig economy or independent work aligned with what these professionals thought and said about their own experiences.

To do that, our team reviewed one year’s worth of news and blog mentions, or more than 500,000 posts. They then reviewed more than 132,000 social media comments about independent workers. These messages were collected between July 1, 2015 and June 30, 2016, tracking the peak conversations from the media and blogs as well as the most viral topics on social channels.

Media Focuses on Employers and Workers on Getting Paid 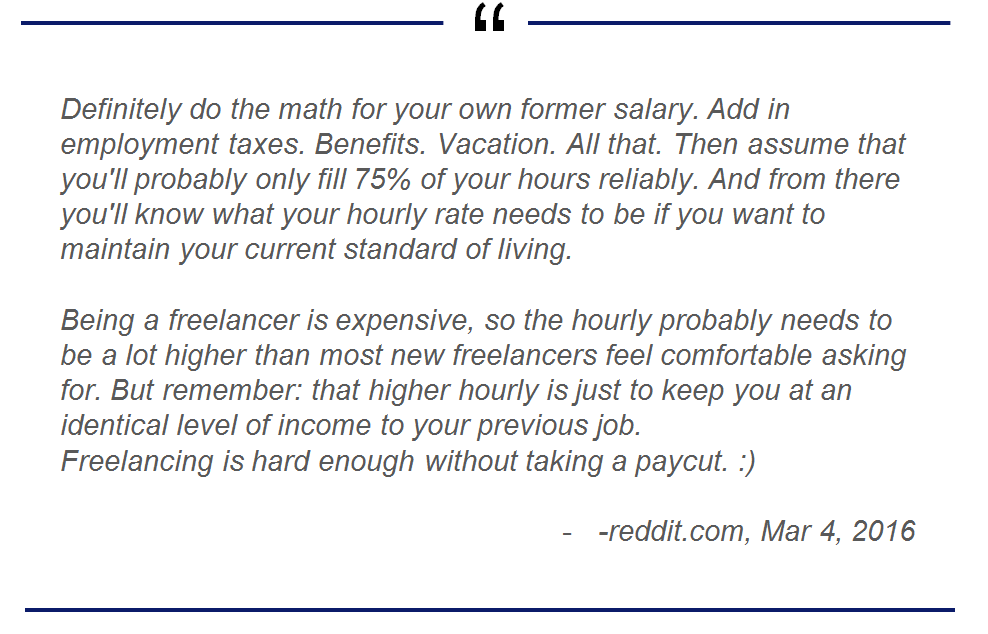 Traditional media focused its coverage on looking at independent workers at large as a single group and as a whole, the story is mostly positive. News outlets and blogs provide advice on how to build a career as a freelancer. Other posts, like one from BizJournal, explained the benefits of hiring freelancers over full-time employees. These types of stories as well as discussions of ongoing legal activity between UBER and the State of California drove the lion’s share of the online media discussion.

However, when you dive deeper into individual groups of workers and their comments on social media the picture isn’t as rosy.

When you analyze the differences between the media conversation and the audience’s response or your interest group specifically, you can build a broader picture for public sentiment on an issue. In this case, we’ve identified that independent workers are worried about their incomes, retirements and are confused by the tax system.

You can read our full report and see in-depth how what worries and excites America’s Independent Workers.