Earned Media vs Paid Media: Which Provides a Better Return? 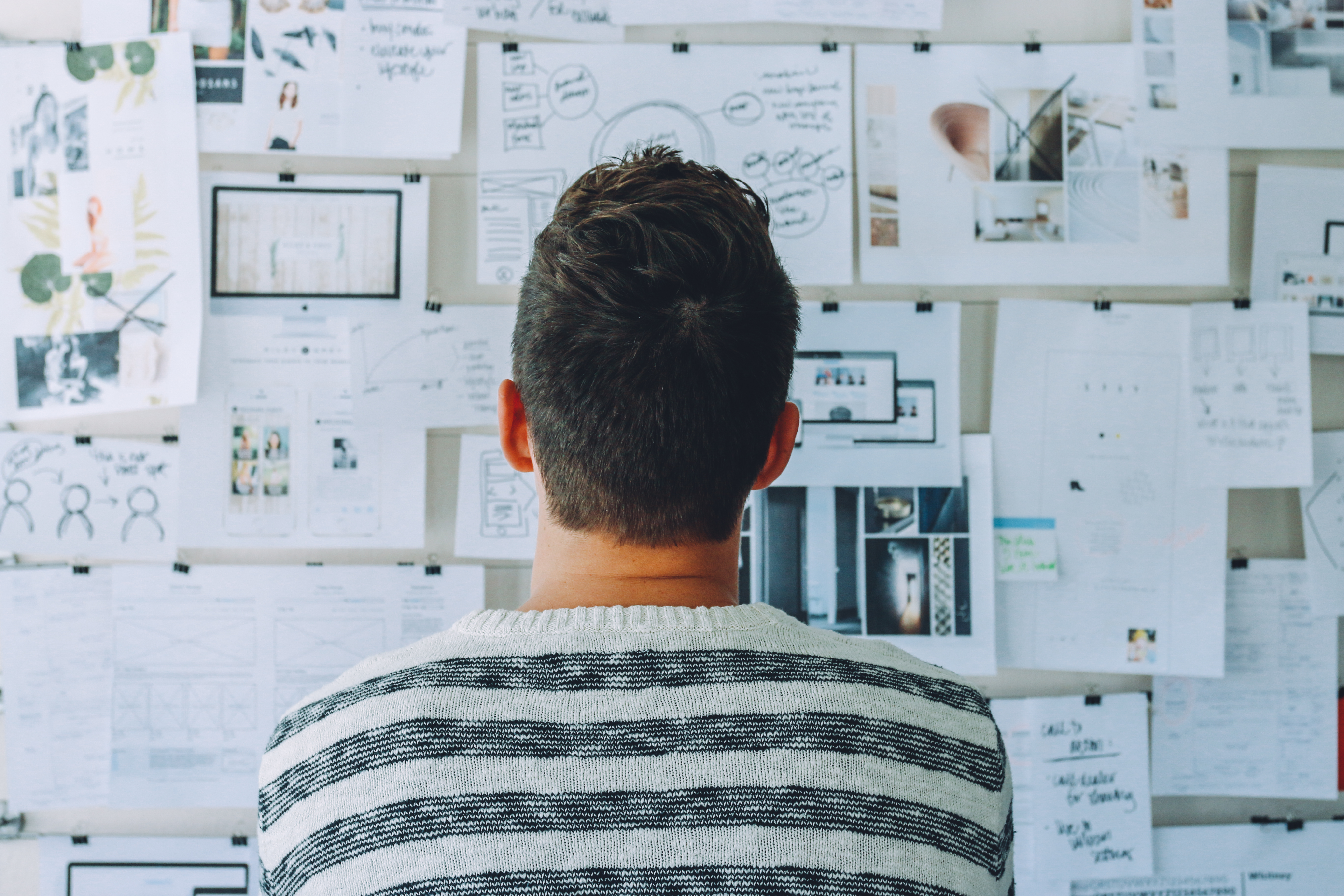 PR pros and marketers these days are faced with competing priorities and budgets that are never quite big enough. That’s probably why so many ask us if it is better to focus their limited resources on earned media or paid media. Let’s lay out the advantages and disadvantages of each and see if we can decide.

When we bring up earned media, most people assume that we are talking about mentions by journalists in print or online publications or broadcasts. That is certainly part of what makes up earned media, but the category is much larger. Earned media consists of any type of endorsement or promotion that you don’t pay for. So that means that high organic search rankings, social media shares, and online reviews all fall into this bucket.

It is Credible – According to Nielson, earned media is the most trusted commercial source of information, by a long shot. Fully 92% of consumers say they trust earned media, while only half trust paid advertisements. According to a Forbes survey, 85% of tech consumers said articles, reviews, blogs, and videos by experts were the most influential online media when considering a purchase.  Great earned media is one way to earn the trust of your audience.

It’s “Free” – We put free in quotes because while there is no direct cost associated with each artifact of earned media, there is certainly investment involved in creating content, nurturing relationships with media contacts and influencers, and all of the other behind the scenes work that makes it happen. But still, the fact that there is no direct cost is attractive.

It Snowballs – A Tweet, a photo, a video, or some other kind of content is said to have “gone viral” when it gets enormous reach without its creator paying to have it promoted. Someone posts something, others see it and share, their friends send it to a wider audience and pretty soon everyone needs to know what color that dress really is. Earned media works a bit like that as well. The more of it you get, the more attention you attract. All those mentions improve your SEO results, making it even easier for journalists and the public to find and talk about your brand.

So what’s the catch?

The problem with relying on earned media is that you don’t control it. You can pitch your heart out, but that doesn’t mean a journalist will mention your brand, let alone hit on your most important messages. What’s more, all earned media isn’t positive. Negative reviews are just as credible as positive ones. You can’t force people to share your content and you don’t get to dictate the timing.  This makes a single track strategy dangerous.

With paid media, on the other hand, you get all the control in the world. You choose the message and decide when and where it appears. You control the budget and can carefully target your audience. In the digital world, it is also possible to track the results in detail. But as we mentioned before, people simply don’t trust paid media as much as they do earned.  In exchange for control, you face diminished efficacy and increased costs.

The best PR strategy leverages both types of media together, combining reach and noise with credibility and creativity. Earned media lets you reach your potential brand advocates authentically, without a big hit to the budget. With the right media monitoring tools in place, you can use earned media to identify what content resonates and is of interest to your audience, then use paid media to amplify what is working well.

Ricky Joshi, Co-Founder and SMO of Saatva Luxury Mattress explained there approach this way, “PR articles are a little fly by night – they can show up on the first page of Google for a bit then go away, so if you want them to stay on the front page you have to do some work. We do a lot of promotion & linking to top articles because they help big time with our conversion rate.”

So when it comes to earned vs. paid media, it isn’t an either-or proposition. Both have an important role in getting your message out to the market in a way that builds trust and inspires action.

Interested in seeing the revenue impact your PR is having on your brand? Request a personalized report below.

Passionate about public relations and empowering practitioners, Lacey Miller found her dream job at TrendKite, where she carries the crown of 'word nerd'. With a background in public relations and technology, she's a great fit with her desire to innovate the industry! You can find her most days writing for PR Forward, PRSA, and other marketing trade publications.