Go Back to Basics with These Three Press Release Best Practices

The press release is here to stay. In fact, 81 percent of senior marketers believe that earned media is more effective than paid media. Press releases are a valuable PR tool and should not be regarded as an after-thought.

New trends arise every year, advising how to make the most of your content marketing tactics. While it’s important to stay on top of these trends, some press release best practices are truly evergreen.

It’s time to go back to the basics; keep these three press releases best practices in mind when writing your next release.

No one wants their press release to read like a big block of text, especially when 55 percent of web visitors spend less than 15 seconds actively reading a webpage.

A great way to grab (and keep) audience attention is by applying good formatting techniques to your press releases, such as: 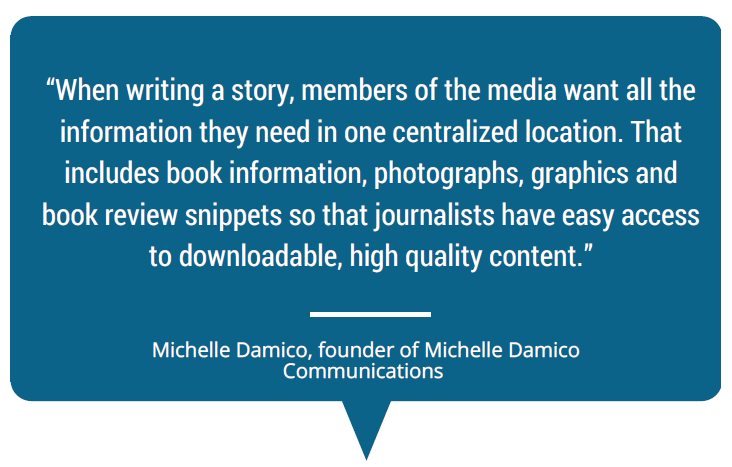 Craft your content according to your target audience. It’s not always about what you have to say; it’s also about what your audience wants to hear. Seek influencers within your industry, understand their wants and needs, and then create content (like press releases) based on those findings. Your content will speak to them so much more than “pushing” your own agenda on your audience.

3 – Send to the right distribution, at the right time

By understanding who you are trying to reach, you can select the right distribution for your release. For example, Damico needed to reach personal finance reporters on a national level. She decided to send the release to PR Newswire’s distribution network, which includes more than 4,500 websites and nearly 3,000 media outlets. As an add-on to the newswire distribution, the press release was emailed directly to a targeted microlist of personal finance reporters.

Finally, news timing is important. Optimal timing for release pickup varies based on type of news. Be mindful of the latest news cycle so you can strategically schedule your release. Damico decided to send the book announcement at the end of November, in conjunction with the book’s release and just in time for the holiday shopping season. “Journalists and influencers compile book recommendations and gift lists for that time of year,” says Damico. “Being included on one of these lists is a great way to bring more awareness to the book and boost sales.”

To get the full story, check out the case study here.