Ask anyone in the comms industry, two of the biggest earned media challenges we face are, 1: targeting the right content through the right channel to the right influencer, and 2: when all is said and done, attributing meaningful business value to said engagement. We know data and technology are key to solving these issues and I’m excited to share that our most recent updates to the Cision Communications Cloud™ address these very pain points.

Communicators must use a multi-channel approach to effectively reach their target audiences – no secret there. However, many professionals continue to use disjointed platforms and standalone measurement tools to manage and analyze their campaigns. This makes alignment and connecting meaningful results nearly impossible.

Since its launch last fall, the Cision Comms Cloud has empowered PR professionals and communicators to manage their entire communications campaigns from one comprehensive platform. Now, we’re taking that to the next level with new multi-channel PR campaign management features including Google Analytics and Adobe Omniture integration; new Cision Influencer Graph features “You Might Also Like” and “Trending Influencers;” and expanded social monitoring, including Facebook, YouTube and Instagram.

By using actionable data to provide big insights and ultimately, big impact, today’s Cision Comms Cloud release brings earned media one step closer to its rightful place at the table alongside its paid and owned counterparts. We look forward to continuing the transformation of the earned media industry. 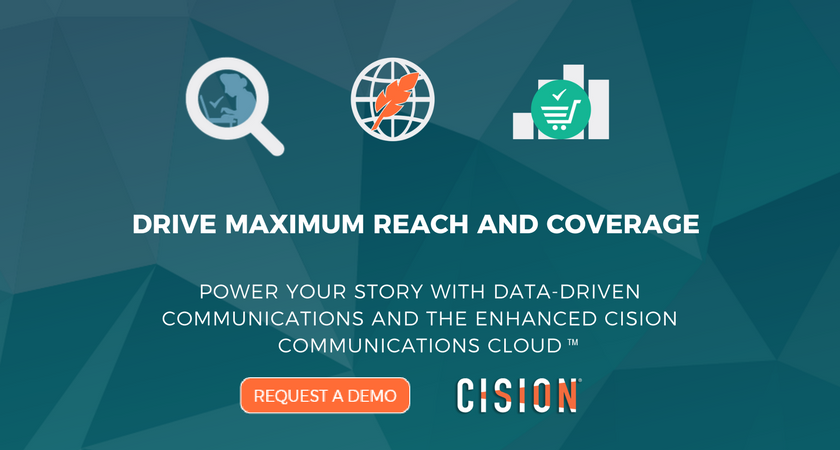