To fully appreciate where Cision is headed, we started by examining where we came from, which goes far beyond what anyone imagined.

First, we commissioned some research to look into Cision’s heritage and quickly realized that no one company has been around for 150 years. Rather, our history is like a family tree that came together over time via multiple companies, mergers and partnerships. The company that we know today was born in 1867 with Svenska Telegrambyran, the founding of the Swedish Press Agency.

I want to highlight some significant achievements for us over the years:

All the way towards recent history with the launch of CisionPoint, the rebranding of the company as Cision, recent significant acquisitions like Gorkana, PR Newswire, CNW, and just this year Bulletin Intelligence and L’Argus de la Presse.

In March, we combined with Capitol Acquisition Corp. III in order to become a publicly listed company, and on June 30th we went public and became the only publicly traded earned media platform (and the second largest tech IPO of 2017).

We all have so much to be proud of, and I’m sure we’ll do many great things in the years to come. Check out the inforgraphic below to see how Cision has grown through the years. 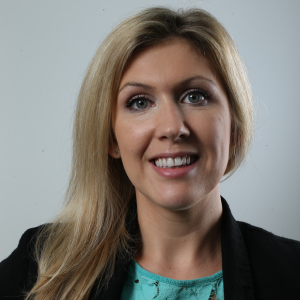