This week we highlight the top Boston Globe staffers active on Twitter, ranked by number of followers, contributors excluded. Follower counts were pulled on August 4, 2017 and will change over time.

Roger Clemens knows all about the Boston baseball experience – The Boston Globe https://t.co/UmCcrs8sdp

Who are the players to watch as the trade deadline nears? https://t.co/Jk49N4c4wi via @BostonGlobe

40 things you might not know about Tom Brady https://t.co/lMBruPQU2c

“He does not have a role at this time in the Trump administration.” —Sarah Huckabee Sanders on Anthony Scaramucci

A well-written piece with some interesting historical context to support his case. https://t.co/X4zo6zXMxH

NBA Notes: It’s been a difficult two years for Brandon Bass. So he’s trying to reinvent himself https://t.co/3Bj9lEkMQU via @BostonGlobe

'Price…probably could use Epstein’s Halloween gorilla costume to get in and out of the ballpark.' https://t.co/K5kn5DLtJW via @BostonGlobe 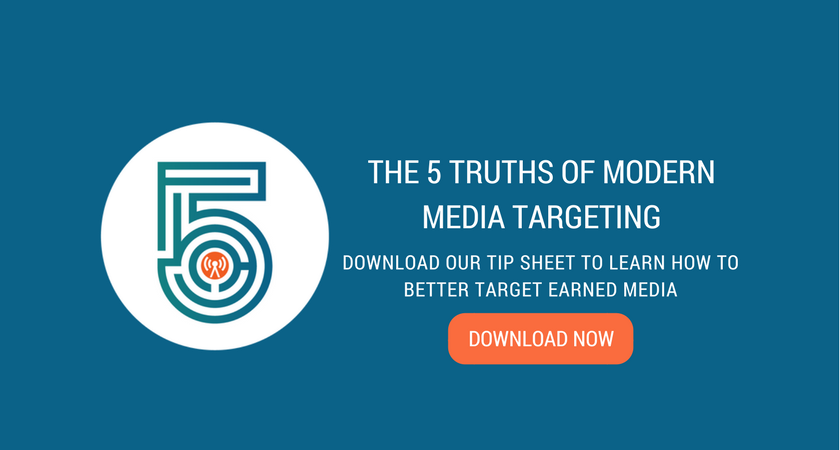 The Cision Media Research Team maintains a database of more than 1.6 million records​, including social influencers, traditional media contacts, outlets and opportunities. We collect and maintain the latest contact and pitching information of bloggers and journalists who can spread your message, broaden your campaign and help you build relationships with the people who matter. Follow us at @Media_Moves