Editor’s Note: This post originally appeared on the MultiVu blog “Beyond Broadcast” — http://www.multivu.com/blog/2017/navigating-the-content-jungle.html

Once a year, I ask the creative team here at MultiVu to think about an educational video for our sales team to share with clients. In past years, we’ve created an animated series on Goldie the goldfish. The focus of the Goldie videos was to stress to communicators that they have mere seconds to catch their audience’s attention. Back then, finding stats about the role online video plays in communications was still relatively nascent. We had to dig.

Today, the data is everywhere. Curating is the hard part. That leaves the bulk of the work to creative expression. The team, led by producer Jillian Breslin, settled on a safari concept, with its potential for the unknown, the tension-building audio possibilities, and the variety of characters that might occupy a canopied setting.

The video takes the viewer on a journey where they’re confronted by five essential video types every marketer should be considering as they compete for attention in a crowded marketplace.

The viewer is confronted by animals large and small, seen from an open 4×4 safari vehicle and narrated by an expert, though occasionally unctuous guide.

The Video Content Jungle leaves us with the reminder that you don’t just want to survive in today’s competitive content jungle: you want to be king. 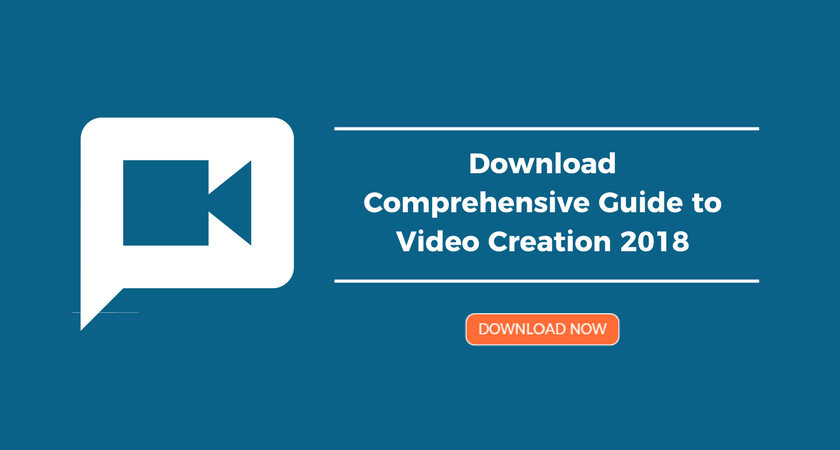