3 Ways to Engage Your Superfans and Create True Brand Advocates

You know that friend who attends every concert her favorite band plays within a six-hour driving radius? Or maybe the co-worker who is always carrying the most recent book by his favorite self-help guru and buys a copy for everyone in the office at the holidays? What about that family member who raves about her newest smartphone and tries to convince everyone else to get that model, too? If you know anyone who fits these descriptions, congratulations! You have met a superfan.

For business owners, superfans are dream customers. They buy everything you produce without considering the price, and they’ll purchase merchandise when you’re in the rollout or launch stage because they believe in everything you offer. Superfans are happy to help get your early launch numbers and publicity buzz going strong. You don't need millions of customers; you just need the right superfans.

The most powerful thing about superfans, though, is that they want to tell your story. They take great pride in being associated with your brand, and they will go out of their way to share their loyalty and recruit new customers to the fold. As a result, you should focus significant energy on identifying and cultivating your superfans.

So how do you get superfans? In an attempt to bolster their name and reap the benefits of shared media, brands often try to identify people who are socially and commercially influential and then convince them to become superfans. This is the opposite of what you should be doing. Instead, identify your existing superfans and then give them influencer status. This approach not only requires less money and far less work, but it's also much more effective.

Finding your superfans isn't a monumental task, but you need to be ready to watch and listen. Superfans are the customers your store employees know by name because they come in so frequently. They are the people who post random tweets about how much they love your new book. They faithfully show up at your special events and are excited to wear your merchandise.

When it comes to businesses with clearly visible superfans, companies like Apple spring to mind. But all companies can have superfans. Take the automobile industry, for example, with groups like the Dodge Viper Owners Association or the Porsche Club of America. These groups exist to provide a rallying point around which superfans can congregate to socialize, network and feel a sense of community with like-minded individuals.

What is fascinating about many of these superfan groups is that businesses can actually require a customer to spend additional money to participate or receive extra access. Superfans aren't just willing to pay; they will do so happily because it means they're a part of the "in group."

Once you feel confident that you've pinpointed your superfans, you need to let them work for you. To do that, remember these three important tips for fostering superfans:

1. When They Talk, Listen

Keep an eye on who is engaging with your social media pages. Notice the people who frequently interact with your posts, and start a discussion with them. If you have someone who likes everything you post, reach out with a message asking what she would like to see from you. Or if you’re rolling out a new product or service soon, ask whether she would enjoy a sneak peek. Everybody wants to feel like a part of the club, and the feedback you get from these fans will be invaluable in your research, development and promotional efforts.

Once you launch a new product or service, pay close attention to the reactions you get. For example, in the lead-up to my new book launch, I'll be mailing out almost 500 advance copies to influencers, friends, clients and colleagues. Some of those people will read it and share it with their friends. Some will read it and contact me to buy books in bulk. Others will ignore it completely. Based on each person's response, I'll start making a list of potential beta readers for my next book, and I'll feel confident that I have a group of people who care about my product and will share it with others.

Not everyone will be a superfan, but it is possible to elevate a midlevel fan to superfan status by giving that person a boost. Every business should have a customer insights team that gathers groups of customers to show them new ideas coming down the pipeline. This could include a new advertising campaign, a new product about to roll out, or just a quick sample of a new approach to messaging.

This type of inclusion serves a dual purpose: These customers feel special and valued (which boosts their support of your brand), and they are also willing to give you honest feedback. Even if they haven’t reached superfan status yet, in this environment, they’ll be comfortable telling you when you do something that’s not in alignment with your brand or not the quality they expect. When they feel like you’re listening to their feedback, customers become much more engaged with your brand.

3. Give Them an Identity

Giving your superfans a name or a unique identity is especially powerful. International music sensation Lady Gaga refers to her superfans as her "Little Monsters." She has a code language for talking to them. When she says, "Paws up," it's a rallying cry for her most dedicated fans.

Lady Gaga often ends an interview by saying, "Paws up!" The average viewer has no idea what she’s talking about, but her superfans know she's speaking directly to them. That "insider" feeling is invaluable when it comes to keeping superfans dedicated.

Businesses can do the same thing by making superfans a part of their brand. For example, retail clothing store T.J.Maxx calls its best customers "Maxxinistas," and it even launched a “Maxxinista of the Month” contest, in which fans could upload photos of themselves wearing their favorite fashion designs in order to try to win a gift card to T.J.Maxx and a professional photo shoot. When fans feel like they’re a part of an exclusive club, their loyalty goes through the roof.

Superfans Can Supercharge Your Business

Superfans create other superfans. Remember that co-worker who gives out books to everyone at the office? If one person reads the book and it hits him just right, he, in turn, will share it with as many people as possible. If a rabid fan of a brand is constantly enthusiastic about it, the friends and colleagues in his social circle will start to wonder whether they're missing out on something special. Chances are they'll check into it just to find out. That's the power of shared media at work.

The new fan might become a superfan in her own right, if you make her feel special and listen when she offers opinions and feedback. Before you know it, you could have your own legion of superfans ready to help you take on the world. 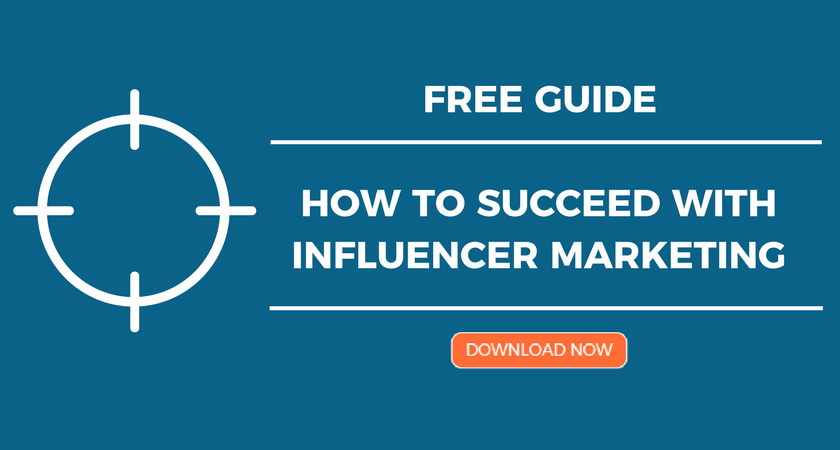 Joey Coleman is an award-winning speaker who has worked with companies ranging from small startups to major brands such as Whirlpool, NASA, and Zappos. His book “Never Lose a Customer Again” helps businesses learn how to turn any sale into a lifelong customer.