Is all press good press?

Jay Baer, founder of Convince & Convert and New York Times bestselling author created the Modern Communicator Video Series to address this question, and more importantly to explain how technology and skills can help you become a modern communicator.

But, how can you apply the TEAM model to get better at your job? Let's start with Targeted. Below, you will find the second video in our series, which is all about targeted comms.

And if you're looking for the first video, you can find it here. Be sure to check back in with the Cision blog every Tuesday to find the latest video.

We are entering the era of the Modern Communicator. A new age where communications professionals are again an integral part of the overall branding, revenue generation and customer retention landscape.

The time is right and the conditions are ideal for the rise of the Modern Communicator. But it requires communications leaders – CXOs – and communications professionals to think and act differently, using powerful new tools that enable a hyper-relevant and highly-impactful earned media program.

The Modern Communicator is all about TEAM, and T in that acronym stands for Targeted.

I started my career in public relations, so I’ve lived this truth. The fallacy that “all press is good press” got a foothold because too many communicators behaved as if it was true. JUST. GET. INK. was the edict for a long time, partially driven by business execs that should have known better.

Today, we all know better; or at least we should.

Today, Modern Communicators can use advanced technology – from Cision and elsewhere – to understand exactly what influences customers and other key audiences, and where earned media messages can be inserted to create or shape the narrative in those places, or among those people.

Nowhere do we see this more prevalently than in the rise of influencer marketing, which – when done well – is earned media that is targeted to an ideal state. (I’m not talking about paying a celebrity to tweet here, I’m instead referencing true citizen or micro influencer programs where smart Modern Communicators enlist real people to help drive perception and behavior among their brethren.)

We all know how important influencers are today, but we’re already killing the golden goose. Journalists and influencers are already saying that the big problem with communicators is lazy, unfocused pitches. The technology is readily available to fix this, to turn earned attention from a “fire a shotgun into the air, hoping a bird simultaneously flies over” to a true, targeted program.

Want to learn more about how to be a Modern Communicator? Watch the next video, about the Evolution of Comms. 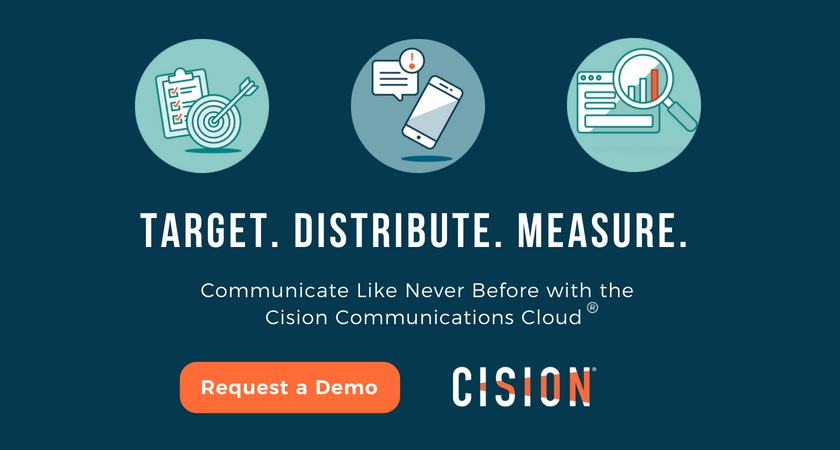 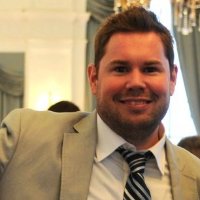