How to Improve Your Press Release for Disability Inclusion

The U.S. Centers for Disease Control and Prevention (CDC) recently reported that 1 in 4 adults have a disability. Coleen Boyle, Ph.D., director of CDC’s National Center on Birth Defects and Developmental Disabilities said, “At some point in their lives, most people will either have a disability or know someone who has one.”

It wasn’t until my significant other got a job at an accessibility resource center that I realized how much I’ve taken day-to-day communications technologies for granted. On a daily basis, my significant other uses a braille PIAF machine to translate text, mathematical equations and images into braille for blind and visually impaired students. The machine, worth more than $1,000, raises the ink on heat sensitive paper. As a person without a disability, I was unaware that communications technologies like the PIAF machine for people with disabilities aren’t always readily available at a low-cost.

While most U.S. companies have done a great job committing to a diversity and inclusion strategy, there’s still a critical need to create awareness of accessibility to ensure that everyone has access to equal opportunities and services. The U.S. Census Bureau says, “54 million people living with disabilities represent approximately $1 trillion in aggregate income that translates into more than $220 billion in discretionary spending power.” With double the spending power of teens, your brand should already be targeting this audience in every way possible.

Still, a question often asked by public relations professionals is, “What’s the value in a press release?” The most obvious answer is to reach a broader audience. You can broaden your reach and demonstrate your company’s commitment to inclusion and social responsibility by sending out accessible press releases that engage people with disabilities — it’s a practice that every company should learn. Following are tips to improve your press release for disability inclusion. 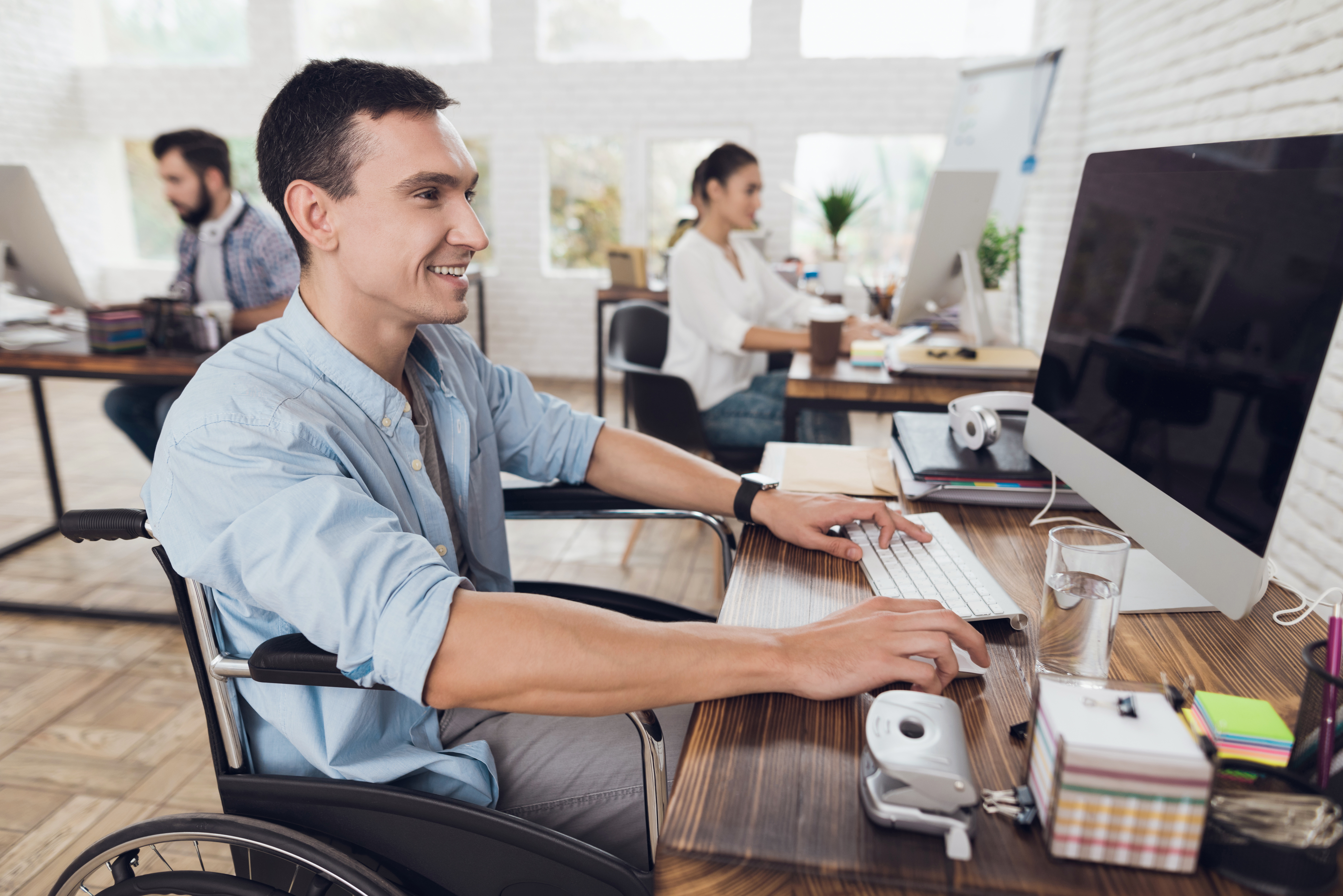 WCAG is developed through a World Wide Web Consortium (W3C) process. The process involves individuals and organizations from around the world who collaborate to provide a single standard for web content accessibility. Their goal is to make web content more accessible to people with disabilities. WCAG refers to information like text, images and sounds as web content. Since the guidelines can be interpreted in a myriad of ways, each company will have a different interpretation.

You should be paying as much attention to WCAG as you do Google’s algorithm updates. If you have a news or media room, ensure all of your press releases are posted to an accessible and compliant website. The PR Newswire MediaRoom product enables customers to be AA WCAG compliant. PR Newswire customers like Progressive Insurance use a scanning tool to identify non-compliant pieces of their media room. PR Newswire then works closely with Progressive to update their platform to meet compliance requirements. Following are some examples of visible elements in Progressive’s media room: 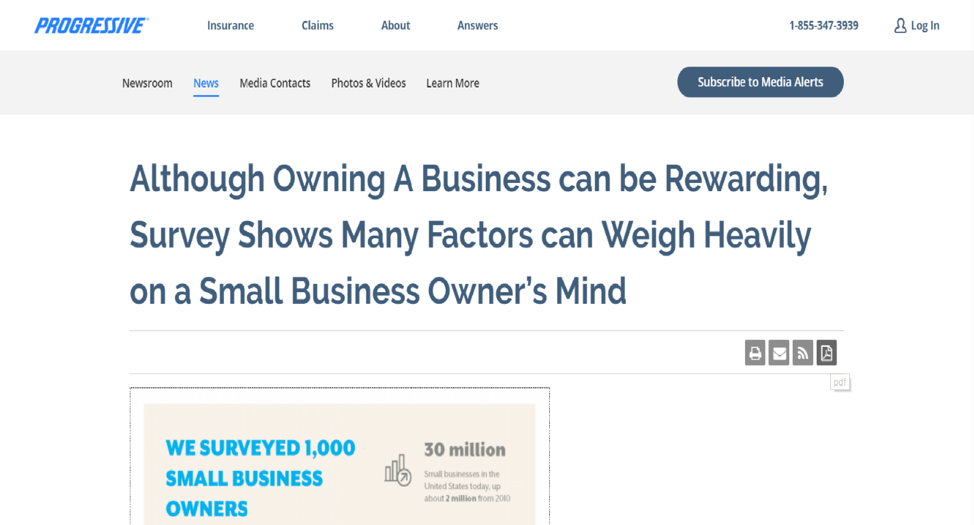 Note: This information was provided by the PR Newswire MediaRoom team. 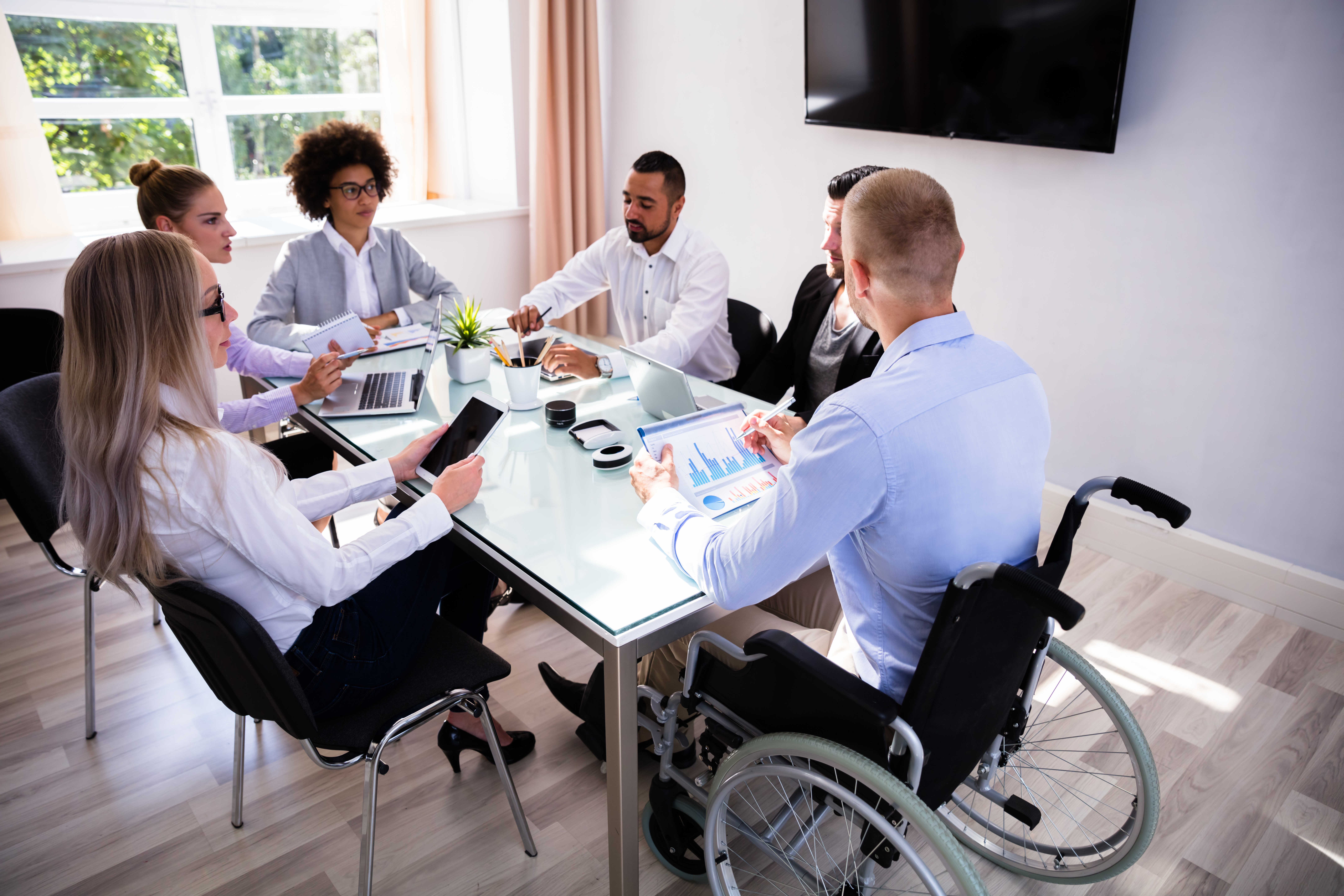 The ADA requires that people with disabilities have an equal alternative. As a press release editor, one of the most common mistakes that I see PR professionals make is they don’t include a caption with their multimedia. By not including a caption for their multimedia, they’re missing out on more than 20 percent of their audience. Create accessible multimedia with these quick tips to improve disability inclusion:

Although the amount of access to readily available assistive communications technologies for people with disabilities has grown, finding them at low-cost can be difficult. With the help of programs and grants such as the $10,000 grant to the Easter Seals Greater Houston from the Comcast Foundation, access to such technologies is improving. Easter Seals Greater Houston stated in a recent press release, “Assistive technology such as speech generating devices can assist individuals with disabilities to express themselves, have social interactions and participate in their community to enhance their quality of life.” It can also remove internet technology barriers. Screen magnification software, wearables, screen readers and input devices enable people with disabilities to access web content, so it’s crucial that your web content be interpretable by these technologies.

Wearable assistive technologies like the orCam revolutionize artificial vision and improve the lives of blind and visually impaired users. Checkout orCam’s “A Day in the Life With OrCam MyEye 2” video below: 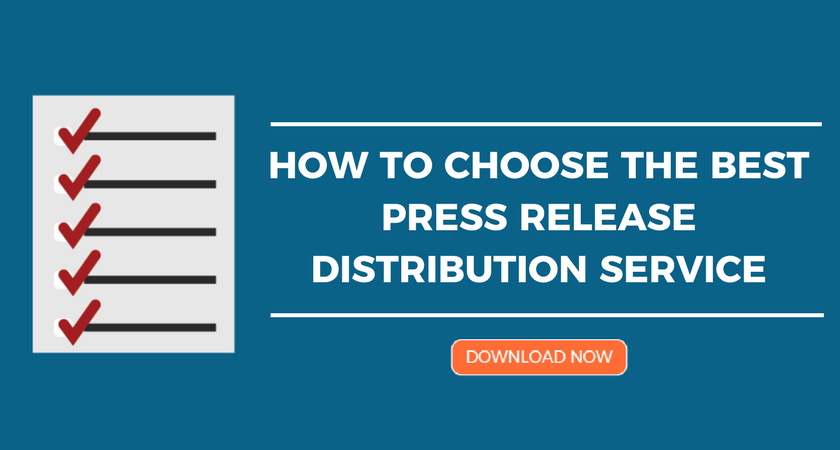 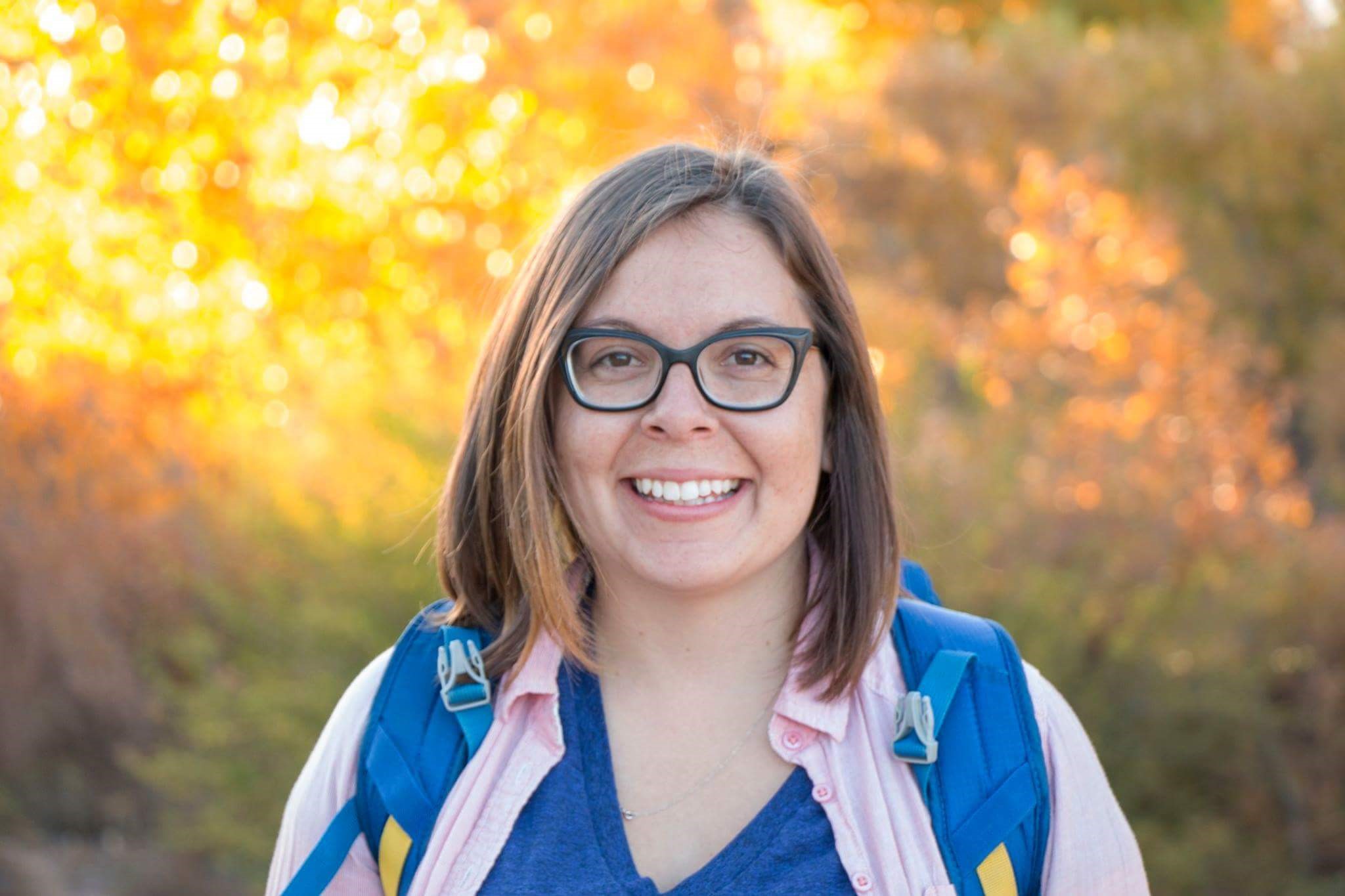