The Value of Visuals for Earned Media Success

Our increasingly visual world is due in large part to social media. Communications are now 84 percent visual and people spend an average of about six hours a week on social media sites. In particular, the success of “stories” on Snapchat, Instagram and Facebook show how multimedia is a growing trend. Users now create their own few-second videos and photos to post daily on this feature. This demonstrates the way in which multimedia is now widely accessible and increasing in popularity as well as routine.

This has influenced both PR and marketing, as society is overall becoming partial to visuals rather than text.

Power of the Visual

Multimedia is clearly flourishing, but what is it that makes visual content so powerful? Psychologically, images trigger a quicker response than text does in the human brain.

Because people now have a decreased attention span and spend more time on social platforms, multimedia grabs interest more quickly and maintains attention. It also has the ability to make an impression more quickly than text does, so it is important to consider its exact purpose and relevance, especially beside other content.

For instance, oftentimes journalists are tasked with creating multimedia without the support of photography and video editors. If PR professionals include visuals in their pitches, it speeds up the process and helps them immensely when they go to publish the story. But PR needs to keep in mind the issues of quality — particularly making sure the digital and aesthetic quality is up to journalism standards, meaning it is ready to post online. It also needs to seamlessly connect to the rest of the text. Multimedia can’t just be for the sake of a visual. If done correctly, multimedia gives PR professionals the best chance of reaching their target audience through a successful pitch process and visual distribution platforms.

Beyond PR, all branded content should have a strong multimedia core — whether that is with video campaigns, maps, photography, infographics, etc. Here are some examples of brands that use these forms of multimedia successfully:

Headspace is a meditation app developed by Andy Puddicome, which aims for “mindfulness made simple.” The brand’s videos feature his voice with the animation work of Nexus studios, resulting in a popular multimedia campaign. Headspace’s YouTube videos have generated over 85 million views combined. Complex subjects of human thought and emotion are simplified down to their practical essence, making these short videos compelling to watch yet easy to understand.

The animated figures look like brains with faces, a fitting manifestation for the mind and emotion. One video, “How To Be Okay With Dark Thoughts” authentically describes the power of meditation to distinguish “bad” thoughts from who you are as a person. The visual animation seamlessly integrates with the voiceover. The success of this video and the others like it is the ability to make visual the complexities of meditation and reflection.

In addition, Andy Puddicome’s voiceovers are unscripted which leads to their friendliness and honesty. Using a combo of meditation videos that are about two minutes long and also “mini meditations” that are about one minute long, the short but sweet videos capture attention and keep it. On their Instagram, they mix these videos with images, GIFs and quotes of the same color scheme. Their established variety of multimedia lends to their success with many audiences, creating strong earned media. 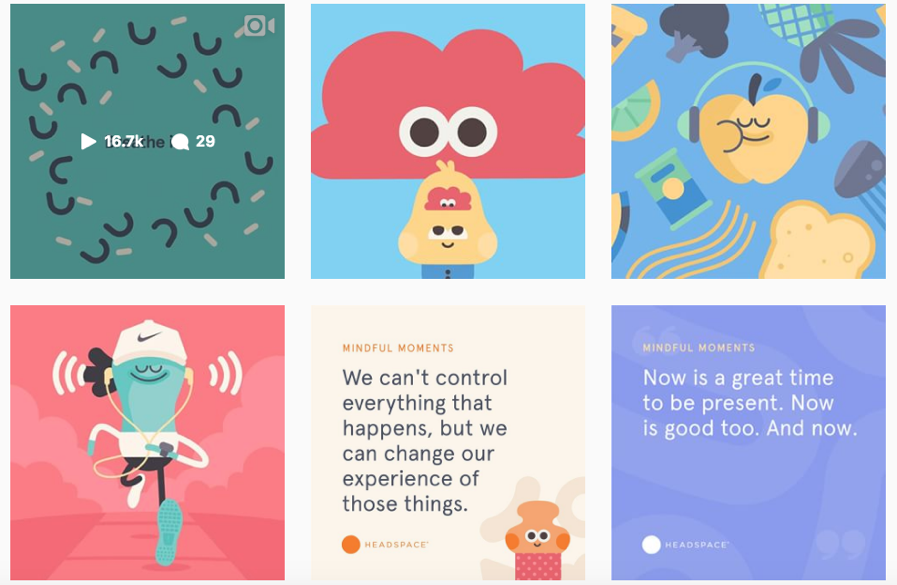 Esri is a supplier of geographic information system software that uses smart mapping and GIS on the ArcGIS platform. Their mission is to successfully mix the “science of where” with a common visual language through mapping and analytics. Esri’s mapping technology is involved in “vital efforts to predicting flash floods, managing supply chains in real time, and cutting disease outbreaks off at the pass.” Using earth photography as well as interactive diagrams the company is able to engage an audience who might not be as versed in the technology. In this way, multimedia allows them to be more accessible by engaging new audiences and expanding their GIS users.

Not everyone can enjoy the beauty and usefulness of #maps. There might be several reasons why https://t.co/QWWE0JhX6z #Cartography #MapVisualization pic.twitter.com/HpDAvClrcK

“Totality” in love 💗 Find the next solar eclipse at esriurl.com/totaleclipse

Esri’s “Maps We Love” is an interactive program on their website that invites you to “create beautiful and powerful maps.” For Valentines Day on Instagram they posted some of these edited maps paired with puns. The map above, for example, represents eclipse duration and the path of the moon's shadow with an added reference to the pop song “Total Eclipse of the Heart.”  The result is a light-hearted series of images that are witty and appeal to a broad audience.

Heritage Wine Cellars is “one of the leading independently owned wine and craft distribution and import companies in the USA.” The company utilizes Instagram to post infographics that pair simple imagery with relevant data. These visuals help by providing the details about certain types of wine through exploring specific origin, ingredients, flavors, and recommended pairings. Further, the graphics are captivating because they are modestly hand-drawn yet elegant and educational. The result is unique content that people will be more willing to share.

Heritage Wine also pays attention to the global aspect of wine, creating graphics that take into account place and it’s significance. Australia and Italy are represented in the visuals below, attracting a larger target audience of people from around the world.

As over 95 million images and videos are now added to channels like Instagram daily, it’s crucial to both incorporate and optimize multimedia during content creation and PR outreach. It is also important to learn as much as possible about where your content is being shared and by whom to understand it’s impact. For example, Cision’s new Share IQ image tracking software is able to analyze and index original content independent of text and hashtags across all digital channels. It also maps the history and path of each visual to provide insight about specific publishers or individual influencers. Overall, understanding multimedia and being able to harness its power will lead to more interest and reach-ultimately resulting in earned media success. 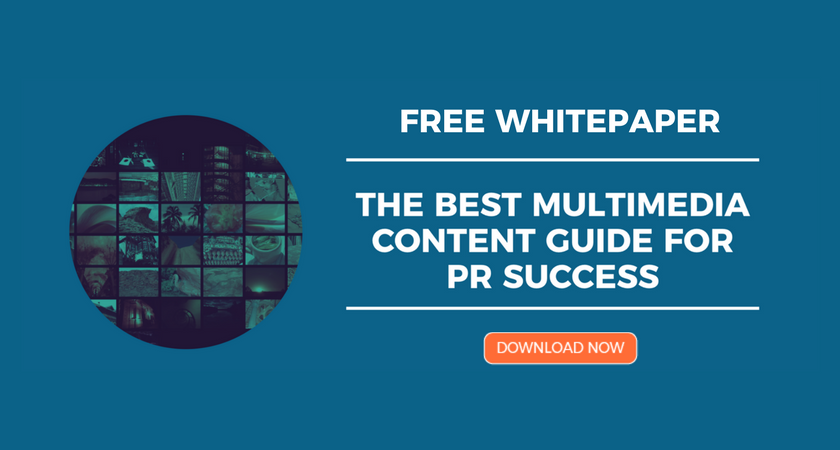 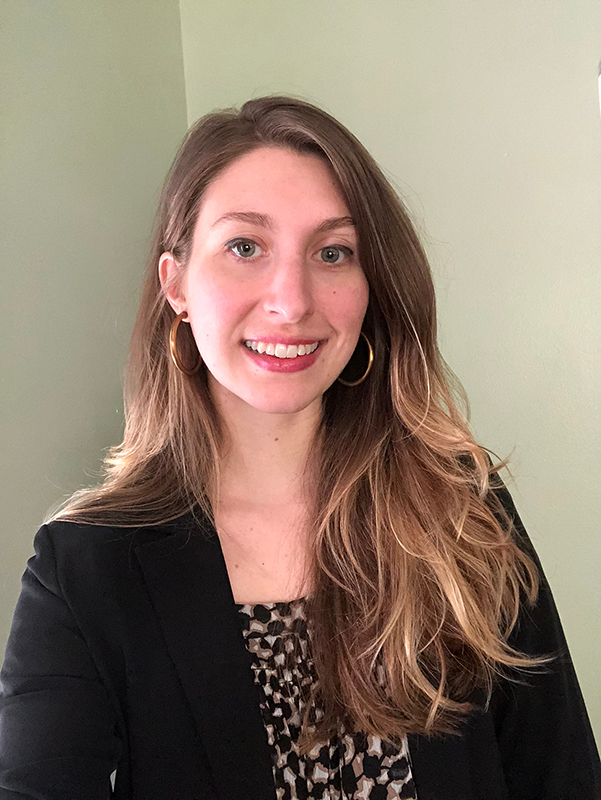