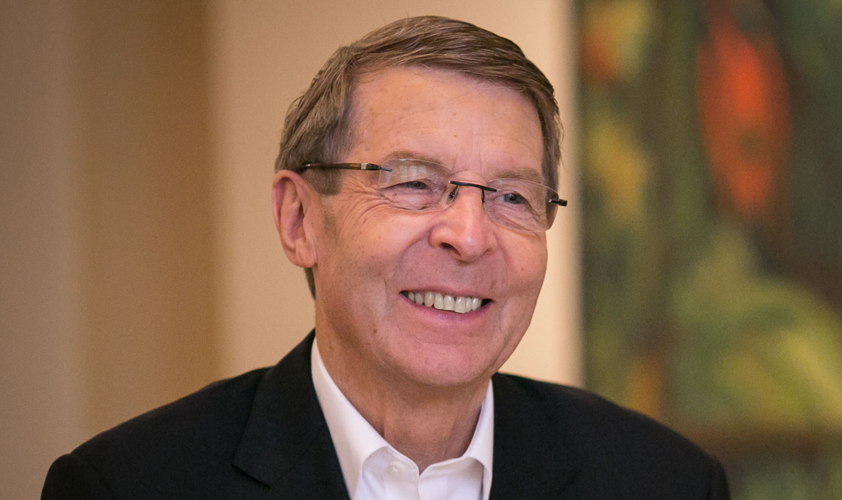 The Public Relations and Communications Association (PRCA) has appointed Barry Leggetter as its first international president.

Leggetter’s appointment comes as the association looks to build on its position as the world’s largest professional PR body and move into new regions across the world.

Beginning his role on 25 February, Leggetter will focus on international membership development alongside PRCA director general Francis Ingham. The pair will grow the PRCA’s existing offices in south east Asia and the Middle East and north Africa, while also creating new associations across the globe.

Leggetter will also be responsible for improving the commercial value of the PRCA’s work, including its responsibility for delivering the International Communications Consultancy Organisation (ICCO) Global Summit and ICCO Global Awards.

He was most recently CEO of AMEC, a role he held for 11 years before stepping down in December 2018. He has also been UK CEO of PR agencies Porter Novelli, FleishmanHillard and GolinHarris, as well as international chairman of Bite.

Ingham said: “Barry Leggetter will be a fundamental part of the PRCA’s drive to build on our status as the world’s largest PR association, and to expand our offering to other parts of the world. He will transform us from an international organisation to a truly global one.

He added: “Barry is a proven leader with a global perspective for driving engagement and real change and I am personally delighted he has joined us – the clearest possible sign of our intent to continue to grow globally.”

Leggetter concluded: “I’m very excited to be a part of this new challenge to help grow the PRCA and ICCO’s already impressive global reach. The PR and communications industry is increasingly international in its outlook, so it’s only right that the PRCA should be working hard to position the UK at its heart. I am delighted to be joining Francis and the team.”