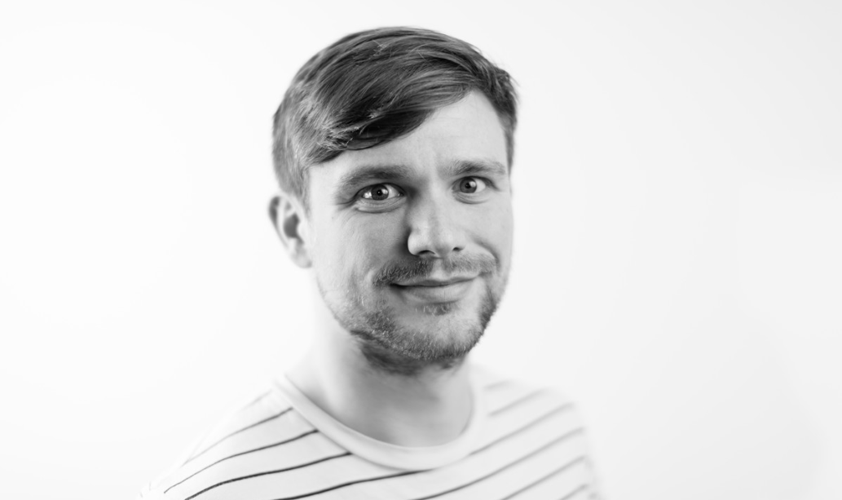 In 2019, the Trust Barometer reveals the highest ever recorded trust inequality between the informed public* and the mass population, which now sits globally at a 16 point gap. In the UK, this is particular high – at a record gap of 24 points.

Despite their disagreement on who they trust, the informed public and the mass population both agree that the current political climate and economic system does not work for them, with nearly half of the population believing the system is actually failing them. This feeling of animosity is felt throughout this year’s findings.

There is an urgent desire for change

To make change happen, people are switching back to ‘the news’. News engagement is up by double digits – 22 points – from 2018, and that’s being driven by the adoption of traditional news and online search as trusted sources. Trust in traditional media (65 per cent) and search (65 per cent) are now at their highest historical levels ever.

We’re not only seeing more people switch on the news, but we’re also seeing people share more news than they did a year ago and interestingly, women are more likely than men to become amplifiers. Amongst the informed public, we saw a 23 point rise for women who share or post content several times a month. 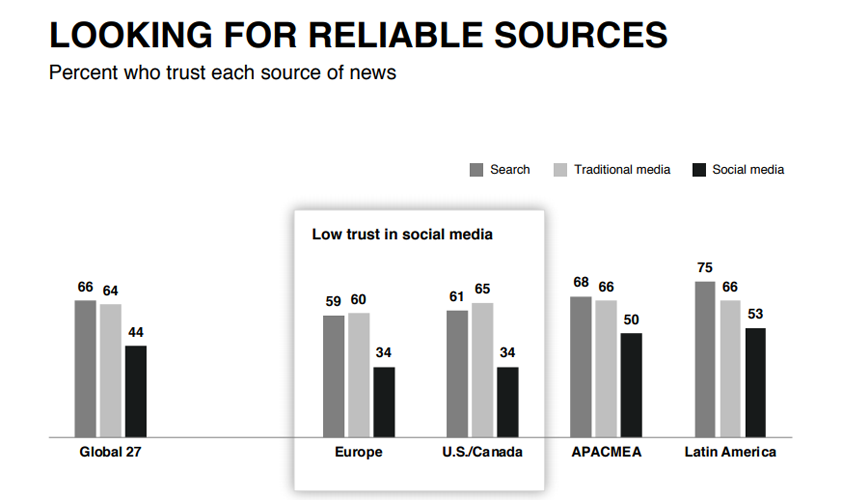 “My employer”: A trusted partner for change

As trust drops for the traditional institutions, we see the opposite happening for “my employer”. Globally, “my employer” (75%) is significantly more trusted than NGOs (57%), business (56%), government (48%) and media (47%).

Why is this happening? “My employer” is a tangible relationship, and therefore within our control. And employees are asking more of their employers as a result.

For example, employees expect prospective employers to actively join them in advocating for social issues (67%). And companies that do are rewarded with greater commitment (83%), advocacy (78%) and loyalty (74%) from their employees.

These findings show that in 2019, the role for the employer to build trust has never been more important. Business has a clear role to play, and that starts with nurturing the employer-employee relationship.

* The ‘informed public’ are those respondents which meet these criteria: they are aged 25-64; they are university educated; they earn in the top quartile for their country; they read or watch news media at least several times a week; and they follow public policy issues.

About the Edelman Trust Barometer

For the past 19 years, the Edelman Trust Barometer has measured global trust in four key institutions – business, NGOs, media and government. Each year, the study surveys more than 33,000 respondents in 27 countries. Since 2001, Edelman has asked over 23 million people how much they trust their institutions to do what is right. To see the full findings from this year’s report, please click here.