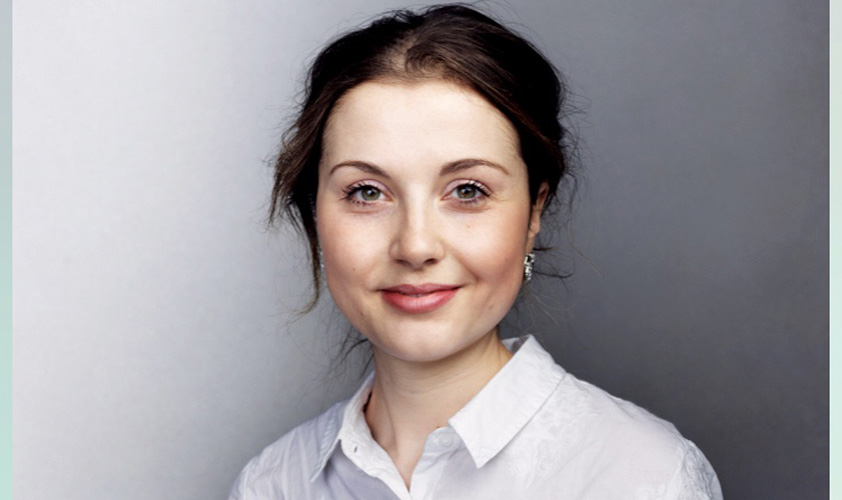 Ellie Austin, assistant editor at The Sunday Times Magazine, explores her reasons for going into journalism, her day with Roger Federer and how the magazine looks to portray women differently to other titles.

I was obsessed with magazines when I was younger. I learnt so much from reading them (the films to see, the books to buy) and would rip out pages that I liked and stick them on my bedroom wall. At the same time, I loved writing and found current affairs really exciting.

You’ve progressed very quickly to a senior role at The Sunday Times Magazine, what’s behind such a meteoric rise?

Saying yes to things that I feel terrified by. The first time that my now-editor, Eleanor Mills, commissioned me, I remember thinking, “I am so out of my depth here, there is no way that I’m good enough to write for The Sunday Times“. But I said yes and gave it my best shot. Even now, I’ll say yes to something and then work out how to do it later.

I have also had brilliant mentors (Eleanor, along with Ben Preston and Tom Loxley, my former editors at Radio Times) who have pushed me out of my comfort zone and talked me through things when I’m having a freak-out.

How does the magazine go about profiling women which makes it different to other publications?

All of the women we feature in the magazine have agency. We interview them because of what they’ve achieved or because they have an interesting or particularly unique story to tell, whether that be personal or professional. We never put sexualised images of women on the cover. Yes, we’ll photograph them looking chic or cool but you won’t see them in skimpy dresses or looking in any way objectified.

We also champion a lot of feminist causes whether that be regularly returning to the story of the Yazidi women who fled ISIS, campaigning for better paternity leave or in-depth coverage of women’s sport.

What has been the highlight of your career so far?

Last year I was sent to Shanghai to interview Roger Federer. He’d only promised me 30 minutes but when I got there and he realised how far I’d come, he said I could spend the day with him. It was very surreal and one of those moments where you can’t quite believe this is your job.

To develop a thick skin as soon as possible. Even the best writers file pieces which need work and you’ll pitch ideas which will be rejected, but that doesn’t make you a bad journalist

For both young women and men, journalism can sometimes seem like an unstable option. I’ve got friends who work for well-known titles but still aren’t on contracts six or seven years into their careers which means that they don’t get sick pay or any staff benefits and the women aren’t entitled to maternity leave. You might be able to sacrifice a bit of security in your early twenties, but it’s not sustainable as you get older.

Finally, who would be your dream woman to profile at The Sunday Times Magazine?