Growing up as a young Mexican American boy in the southwestern United States, the only representation I came across in the media was on nightly telenovelas that my family watched or on Saturday and Sunday variety shows aired on Univision and Telemundo.

The late 80s and early 90s didn't have much diversity in the media unless it was stories about the down-and-out people of color in the nightly news. That started to change with musicians like Marc Anthony and Selena. Even more so with the biographic movie of Selena's life, which gave Jennifer Lopez her first starring role in a feature film.

Young Latinx entertainers started to appear in more traditional TV and movie roles (Selena Gomez & John Leguizamo) and their music started to gain popularity (Sharkira) on the U.S. radio. But with the advent of social media, the influence of traditional television and radio started to fade.

All of a sudden, it seems like anyone with the right content and strategy can become an influencer but, the thing is, not everyone is. So who are some of the top influencers among the U.S. based Latin American community?

Joanna Hausmann is Venezuelan American and possibly the funniest person on this list. She has quickly become my favorite YouTube subscription and her videos contributed to many of my lectures as a Teaching Assistant during graduate school.

You can watch her content via FLAMA, where you can find creative videos that cover young Latino heritage and culture.

Arturo Castro is a Guatemalan actor and comedian who became known for his role as Jaimé Castro on Comedy Central's Broad City. He currently has a sketch show titled Alterlatino which addresses topics relevant to many of today's young people while filtering it through the lens of his own life experience.

Castro has over 10K Twitter followers and over 95K Instragram followers.

Castro helps fill a necessary space on cable television as a young Latino bringing up issues that many go through, packaging it in an incredibly relevant and digestible format. Not to mention, his sketches make up some of the funniest television programming in a long time, in my opinion.

Elizabeth Acevedo is an Afro-Dominican American poet and author of books such as The Poet X. She writes poems and stories that young women relate to on a multitude of levels and varying intersections. Acevedo has over 30K followers on Twitter and over 40K followers on Instagram.

Elizabeth holds a place on the list as a result of her incredible talent as a writer but also because she represents a commonly overlooked Afro-Latino population of the United States and the world. She is a powerful force and advocate for young women of color everywhere.

Julio Torres is a Salvadorian comedian and actor who's best known for his work on the HBO series Los Espookys but also is a writer on Saturday Night Live. He also has a comedy special titled My Favorite Shapes that premiered August 10 on HBO. Torres has over 40K Instagram followers and over 64K Twitter followers.

Julio makes the list due to his achievements in comedy as an openly gay Latino SNL writer who also landed a role on an all-Spanish language HBO production. He deconstructs the patriarchal idea of what Latin American masculinity should be and does so effortlessly by just being himself.

Yovana Mendoza is a Mexican American content creator and self-proclaimed food enthusiast. Mendoza is one of my personal favorite follows on Instagram, where she has 1.2 million followers. She chronicles her journey in health, fitness, and eating well. She also has over 450K subscribers to her YouTube channel and over 56K followers on Twitter.

Mendoza is an ambassador for a healthy lifestyle and inspires over a million people to eat well and take agency over their own health. There are a lot of great Latin-based foods and recipes out there, but watching Yovana's fresh take on some classics has the potential to inspire many young Latin Americans to level up. 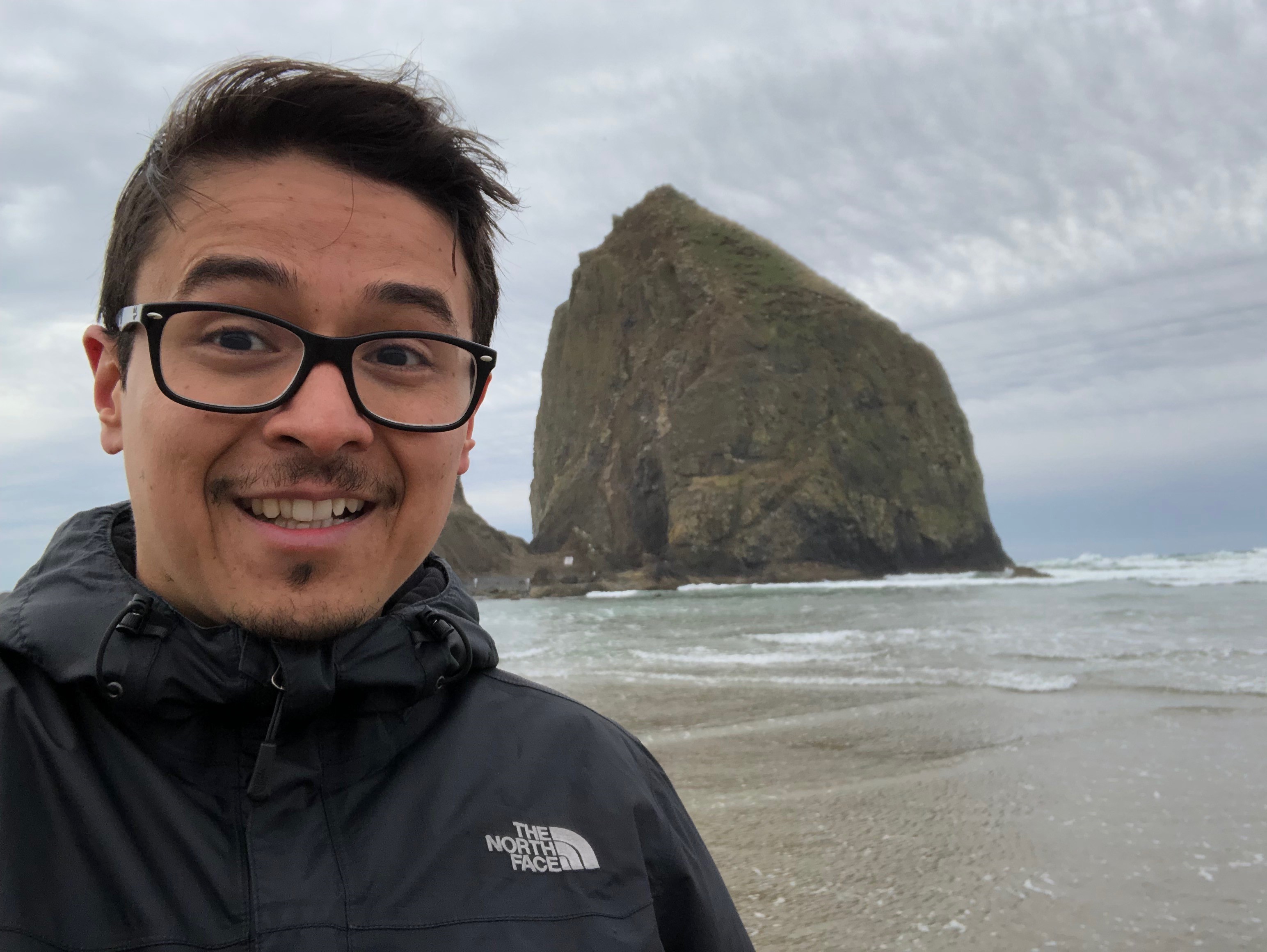 My name is Oscar Durán (@oskardooran) and I am an Albuquerque-based content producer. My mission in content production is investigating the world we live in while attempting to connect with whoever comes into my life. From time to time, I come across a story that I find inspiring and feel compelled to share that story with the world in hopes that it may help someone or inspire people to grow.