Having a simple message which you can explain in one line is the key to creating a great PR stunt, Tin Man founder and CEO Mandy Sharp and Radioactive PR founder Rich Leigh revealed in Cision’s latest webinar. 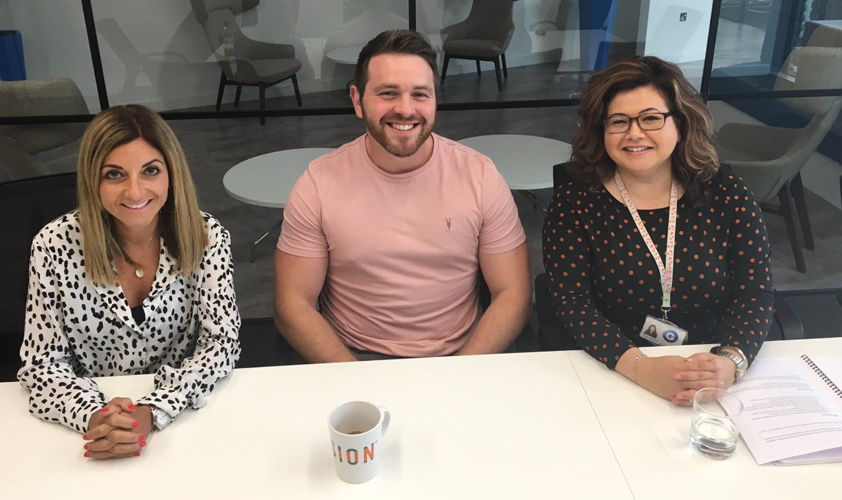 “If you’re going to go down the stunt route,” Sharp said, “can you explain that message in one line, as that’s all you’ve got.”

Leigh agreed, adding: “You need to be able to pitch a stunt in a sentence before a journalist hangs up, or explain it in a sentence to a friend in the pub.”

The pair went on to discuss how to incorporate stunts as part of a wider campaign, how much a stunt should really cost and how to measure and demonstrate the value of stunts. They also revealed how they went about delivering some of their own stunts, as well as other success activations from across the industry.

Stunt as a part of an integrated campaign

Sharp was clear that communicators should not produce stunts for the sake of it, instead only using them where there is clear value and as part of an integrated campaign.

“The purpose and the role of stunts had changed significantly, and I am a big believer that a stunt alone is usually not enough to make an impact in modern PR. It must be part of a campaign.”

She used examples of Tin Man’s work with Thriva, National Geographic, Wateraid and the Roald Dahl Story Company to demonstrate how they had made used stunts to make successes of those campaigns.

In particular, she demonstrated how a statue of Matilda standing up to Donald Trump provided a great visual to complement the agency’s campaign to celebrate the book’s 30th anniversary.

Demonstrating the value of the stunt

Leigh stated that one of the criticisms he hears a lot when it comes to stunts is that they aren’t measurable.

Backing up Sharp’s point about stunts being integrated as part of a campaign which includes other marketing disciplines beyond PR. He argued that you can still measure metrics like sales increases, site traffics, link traffic, increase in sign-ups and using tracking to

Using the example of a stunt Radioactive PR produced for grooming firm Mo Bros, Leigh detailed how the team used an opt-in as part of the campaign which allowed the company to add over 5,550 target customers to its database.

Stunts don't need to be expensive

Part of the risk of creating a stunt is the expense associated with creating some of the larger activations. To counter this issue, Leigh suggested that communicators should look to work with a low or even no budget.

“When people say stunts can be quite hit-and-miss, I always say go low to no budget,” he said. “You can still create impact and still grab attention.”

He noted that both he and another company had the same idea to rename “Southgate” place names after England manager Gareth Southgate during last year’s World Cup. However, while he was able to rename Southgate Street in his hometown of Gloucester for free and still generate coverage, the brand spent £89,000 to rename Southgate tube station in London to create the same effect.

To emphasise his point, Leigh also recounted producing a stunt costing six figures for a client, which ended up falling flat. He recalled that trying to do any other creative work with the client following this led to a constant battle with the company’s finance director.

For all those who were unable to attend the webinar, the video is available below.