Ruder Finn's Robin Grainger: Why it's time for B2B brands to gain a 'voice' 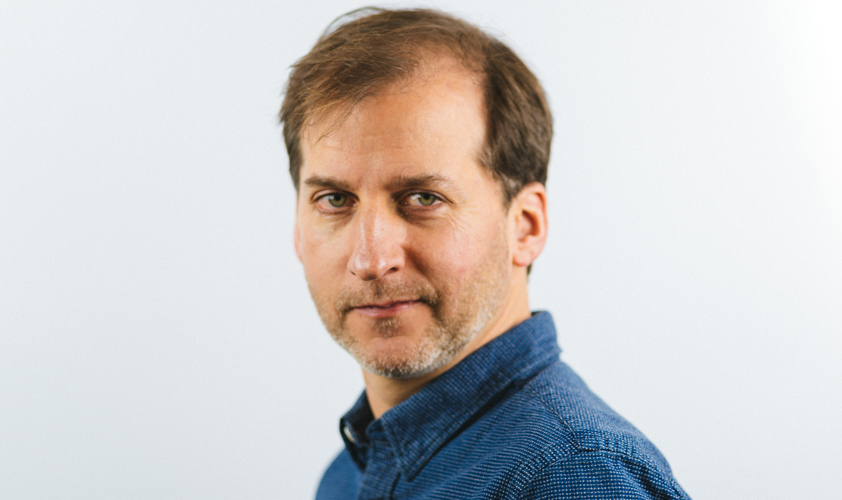 A new and virtually frictionless communications channel is emerging for brands, corporations and consumers. And the basis of this technological miracle? Our voice.

Exemplified by ‘smart speakers’ and phone-based assistants developed by Google, Amazon, and their ilk, they’ve courted their fair share of controversy. Nevertheless, sales continue to accelerate. In early 2018, YouGov found one in ten people in the UK own smart speakers. In the US, a quarter of adults possess one.

The technology is now starting to appear in other hardware categories, including smart watches and cars. Unsurprisingly, ComScore has predicted that by 2020, half of all online search activity will be voice-driven.

Just like social media and the web itself, there is every indication that voice assistants are a powerful new medium for public engagement online. That means they shouldn’t be discounted out of hand as a purely B2C play.

Clever technology, but by no means perfect

The magic in voice assistants lies in working out what users really want to find out – their ‘intent’, as developers call it. Voice assistants make calculated assumptions about the user’s intent in order to act as a highly targeted search service, albeit with a very different interface.

However, the technology is not infallible, and this is where the problems for brands arise. The science of deducing intent from speech is fairly new, and the search engines they use are themselves error-prone.

For example, past (now thankfully fixed) Google bugs have named Barack Obama the king of the USA, and suggested that snakes have four legs.

It follows that it is at least feasible for voice assistants to be hoodwinked – whether by accident or intentionally. And that could make voice assistants powerful vectors of misinformation.

Though bogus online information is almost as old as the web itself, it is very hard to establish accuracy if your only user interface is a microphone and speaker. On questions like the safety of vaccines or the allergen content of a food product, the consequences could be serious.

I’d venture the National Health Service’s recently-announced partnership with Amazon was largely conceived to get ahead of any misinformation from questionable sources. It has no intention of disrupting the doctor-patient relationship – but placing better information where it’s easiest for patients to reach would absolutely help it do its job better.

A voice where audiences can hear it

Where should companies’ first forays into voice media start? A defined target audience, starting small, and approaching voice projects in the spirit of experimentation, are all key. Organisations can’t expect to build the perfect ‘skill’ from nothing, but the learnings they gain as they iterate will be invaluable in the long term.

As with the genesis of social media, communicators’ main aim should be gaining familiarity with the technology and the techniques, rather securing than mass-market penetration. The Alexa skills Ruder Finn has developed for some of our life sciences clients came into being in just this way.

Years ago, science and tech-driven organisations made their first forays on to the web (and more recently, social) largely to help address information gaps and counter misinformation. As voice technologies become ubiquitous, communicators must continue to make sure that the best information about their business is also the easiest to reach – however audiences choose to do so.