The State of the Freedom of the Press in 2019

This year we released our 10th annual Global State of the Media Report based on responses from 1,999 journalists globally on everything from trust in the media to what role data plays in publishing decisions, and more. What we haven’t published until now is what we found around journalist’s feelings when it comes to freedom of the press; a vital part of the communications infrastructure around the world.

And globally, 49% of journalists feel freedom of the press is deteriorating, although some countries feel this deterioration more strongly than others. Despite this, 65% don’t feel they’ve had to change their tone or language and only 35% are concerned about the safety of themselves and their peers.

Brazil tops the list of countries where journalists feel their freedom has deteriorated at 67%, while Canada comes in last at 41%.

The United States is in the middle at 57%, but within our own borders 69% of journalists believe the public has lost trust in the media in the last year (Cronkite, we miss you). Meanwhile, 40% believe freedom of the press will deteriorate in the next 3 years.

As for changes journalists have experienced, 42% in the U.S. are increasingly concerned about safety while 33% source their stories differently and 21% are concerned for operational security.

What does this mean for PR and comms pros?

PR and comms pros couldn’t do our jobs without journalists, influencers and other media professionals. Our duty to our counterparts goes beyond building relevant pitches (although that’s still important too)—so how can we help support journalistic safety while continuing to provide relevant, engaging information and ideas?

We can do this both by providing data and evidence whenever possible to substantiate pitches, in addition to being more flexible in how we interact with journalists; speaking anonymously, confidentially or on background when necessary. 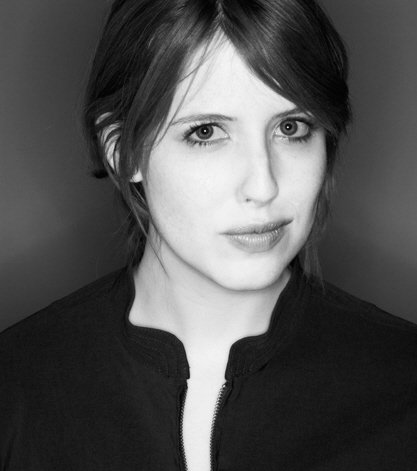 About Sarah A. Parker

Sarah A. Parker is the Content Marketing Manager for TrendKite, a Cision company, where she can be found planning, producing and curating content across channels. She previously managed content and social media for several brands, in addition to working as a freelance writer. Find her on Twitter @SparkerWorks where she is happy to talk all things integrated PR and social media strategy, and mastiffs.