Reinventing the Press Release for a New Decade

The 2010s were a decade of disruption. Technological innovation led a wave of changes in the way we communicate, learn, interact and go about our lives, from the rising power of social media to the ever-changing algorithms that shaped search engines and SEO.

In the fast-paced environment of brand marketing, one message is as true as ever: Success means meeting the audience where they are and delivering the message that meets their needs. Fortunately, one of the best tools in your marketing tool belt may be one of the oldest: the humble news release.

The press releases of the digital age aren’t limited to the cookie-cutter media alerts of the past. Changes in distribution and audience mean that it’s time to set aside your preconceived notions about what a press release should look like or what it must accomplish. It’s a new decade.

News releases don’t have to be boring—  and in 2020 and beyond, they shouldn’t be. Taking advantage of options to personalize your news and its distribution gives you the flexibility to adapt and evolve.

Why a Press Release?

If the trend in modern news releases is to turn away from tradition, why bother sending one at all? Why issue a release rather than posting to a blog or running ads?

According to a study from The Media Insight Project, "Trust is an important differentiator for building an audience."

The study researched ways that people receive their news and how audiences decide what news to believe. The most important factors for consumers are accuracy, timeliness, and clarity—  they want breaking news that's easy to read and cuts to the chase. That is exactly where a press release excels.

As we move into the ‘20s, we can expect more changes to our world and our media; some predictable, others likely to take us entirely by surprise. But here’s one thing we can say for certain: the most successful brands of the future will be those that embrace change and adjust their sails to meet the ever-changing winds of marketing.

Embracing change doesn’t have to mean abandoning everything that works in the past; it just means finding new and better ways to make those techniques work for you. 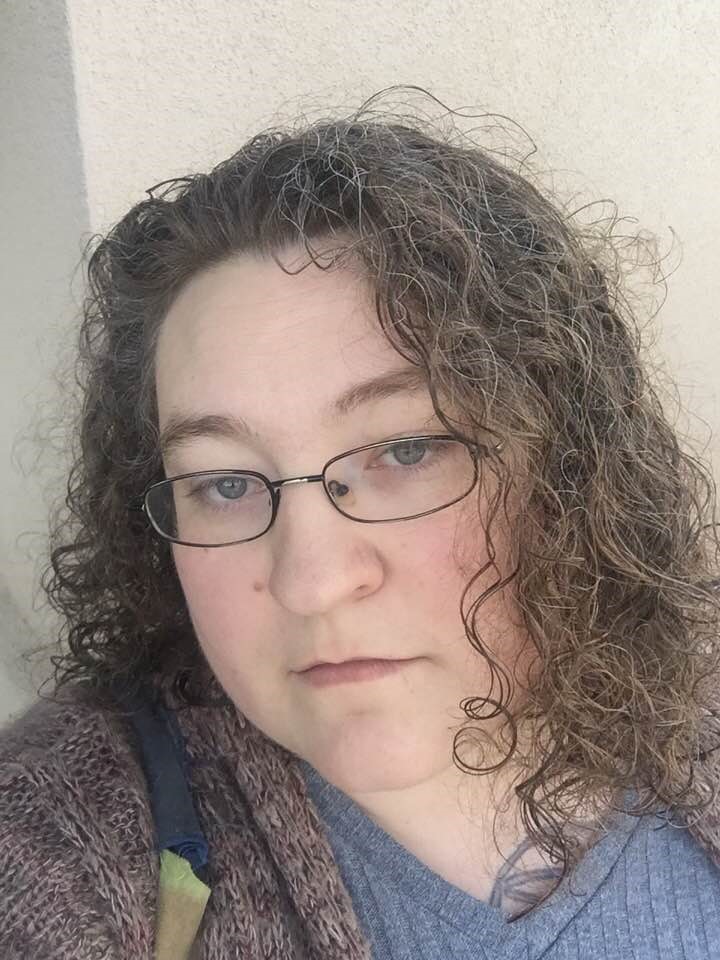 Tiana Gibbs is an Associate Customer Content Specialist with PR Newswire moonlighting as a freelance copywriter. When not writing for the web, she can be found trying (and sometimes failing) to build an urban homestead in the Land of Enchantment.