AP Style Rules for Writing About the Royal Family, Inflation, and More 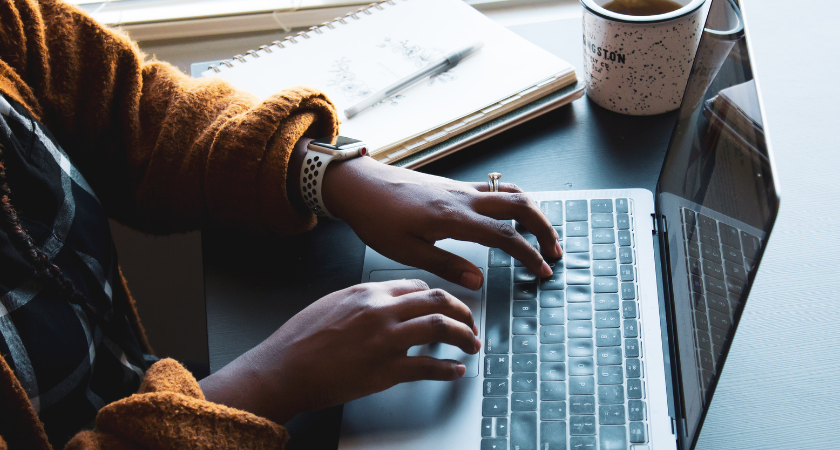 Since our last AP Style roundup, several major stories have dominated news coverage, from the overturning of Roe v. Wade to inflation and the death of Queen Elizabeth II. These big headlines have given journalists (and PR and comms pros) plenty of reason to brush up on some unique AP Style rules and guidelines.

Here's our recap of some of these helpful reminders from the past several months.

Following the death of Queen Elizabeth II, the Associated Press Stylebook put together a style guide to help journalists covering the British royal family (note that "royal family" is lowercase). Here are a few of the reminders:

Inflation is top-of-mind for many Americans, especially as the midterm elections approach. Here are a few reminders for any journalists covering the issue:

Since the Supreme Court ruled to overturn Roe v. Wade at the end of June, we've seen a number of press releases tied to the topic of abortion. If you're writing about abortion or reproductive health, there are a few AP Style rules to remember.

When adhering to AP Style, use the modifiers anti-abortion or abortion-rights. Terms like pro-life, pro-choice or pro-abortion should not be used unless they are part of a direct quote or proper name.

Generally, spell out numbers at the beginning of a sentence. Exceptions include years and numeral/letter combinations like 401(k) and 3D.

After the heartbreaking news in June of the bodies of dozens of immigrants found in the back of a semi-truck in San Antonio, AP Stylebook shared a few immigration-related reminders:

There can never be enough reminders about punctuation rules. Recently, AP Stylebook shared the following:

The term drugs is acceptable for both prescribed products and illicit substances. Some additional reminders include:

Gun is an acceptable term for any firearm.

Aim to use terms that clearly state the functions of a rifle. For example, semi-automatic rifle and automatic rifle should be used depending on how bullets are fired (auto-reload after each trigger pull or constant firing while the trigger is depressed).

The term shooting rampage is preferred to shooting spree. Spree is usually only used in terms like shopping spree.