Michelle Damico Communications is a Chicago-based PR and marketing boutique specializing in public relations, strategic communications, influence and content marketing and social media. A team of former journalists, MDC’s goal is to generate exposure that introduces clients to their key target audiences and consistently exceeds clients’ goals and expectations.

Standing out amid a sea of experts 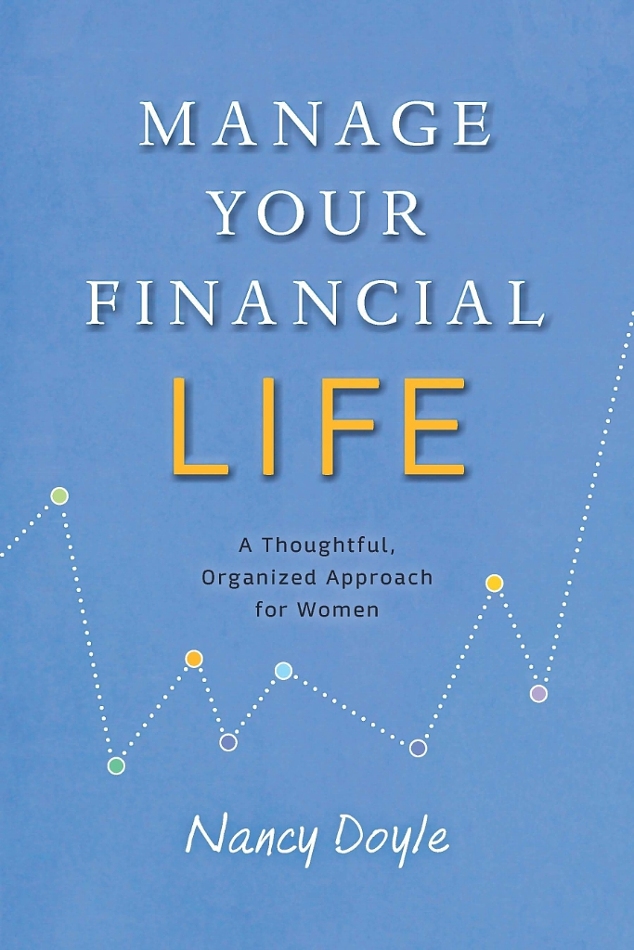 When launching the release of her debut book, Manage Your Financial Life: A Thoughtful, Organized Approach for Women, consultant Nancy Doyle turned to Michelle Damico Communications to get her book in the hands of personal finance and investment media, so they would write about the book and/or feature Doyle’s deep knowledge in their stories. (click to tweet

“Standing out in the crowded field of personal finance experts is a challenging task,” said Michelle Damico, founder of Michelle Damico Communications. “I knew we would need a targeted approach in our communication strategy.”

Damico used the following PR best practices to maximize the value of this tactic:

Use the right distribution for your needs

By sending the release to Cision Distribution by PR Newswire’s network, which includes more than 4,500 websites and nearly 3,000 media outlets, Damico made impressive improvements to online visibility. This initiative kicked off a spike in traffic to ManageYourFinancialLife.com and BarnesandNoble.com and Amazon.com. As an add-on to the newswire distribution, the press release was emailed directly to a targeted microlist of personal finance reporters. (click to tweet

“When writing a story, members of the media want all the information they need in one centralized location,” said Damico. “That includes book information, photographs, graphics, and book review snippets so that journalists have easy access to downloadable, high-quality content.”

Damico included two photos with the press release – a headshot of the author and a photograph of the book cover. (click to tweet

Damico used best practices to ensure the press release was effective in conveying its message. “First, it’s important to have a strong headline,” says Damico. “Be straightforward. If you’re announcing the release of a new book, include ‘New Book’ in your headline. Yes, that may be obvious, but sometimes we overlook the obvious in our rush to meet deadlines.”

Press release content should be easy-to-read. “The reader needs to be able to scan through the release and find the relevant information right away,” says Damico. “Adding images, bulleted points and writing short paragraphs helps reporters scan the release for the information quickly.”

Include relevant information that journalists might need when covering your story. Damico included helpful items with the press release: links leading to booksellers, a third-party review, some tips from the book to give the reader an idea of what to expect and downloadable multimedia assets in high resolution.

Finally, choose the right time for press release distribution. Damico decided to send the book announcement at the end of November, in conjunction with the book’s release and just in time for the holiday shopping season. “Journalists and influencers compile book recommendations and gift lists for that time of year,” says Damico. “Being included on one of these lists is a great way to bring more awareness to the book and boost sales.” (click to tweet 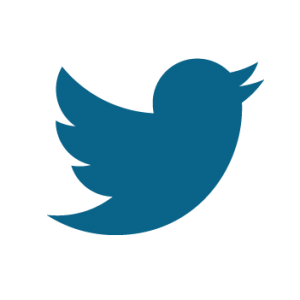 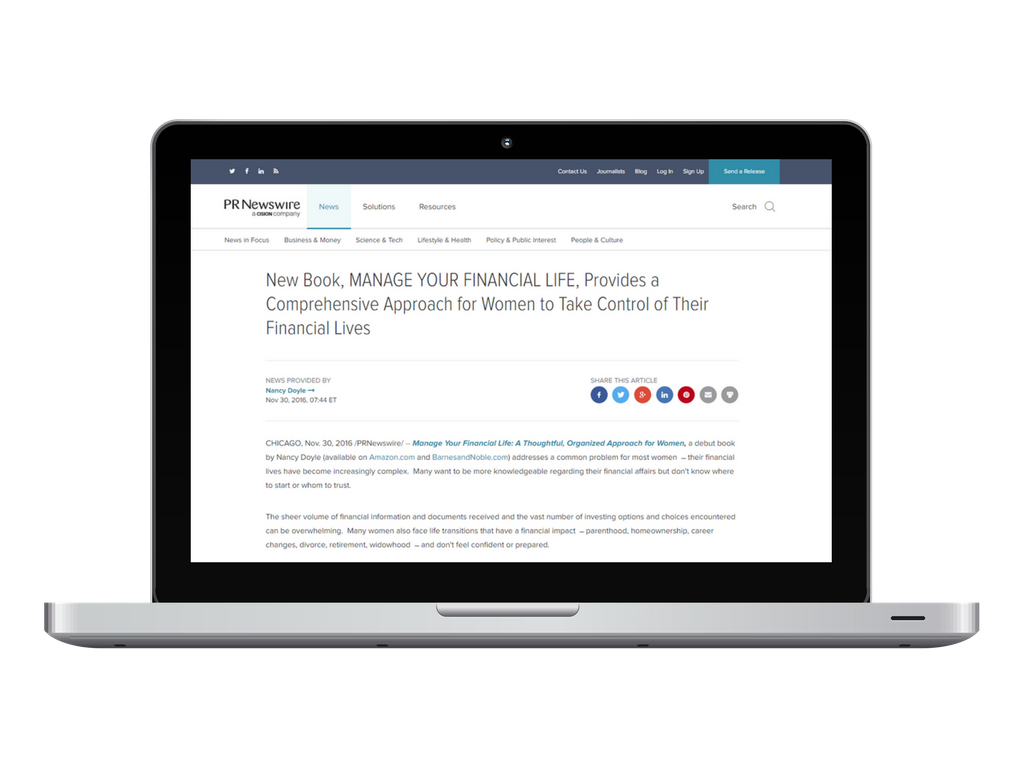 “My client is extremely happy and impressed with the news coverage that continues to result from this campaign,” says Damico. “We achieved her goals of elevating her expertise, strengthening her credibility and broadening her audience. As a result, she has booked important TV and finance industry speaking engagements."