POWER YOUR STORY
WITH DATA-DRIVEN
COMMUNICATIONS

Cision aligns the art of communication with the science of data. The Cision Communications Cloud™ delivers a sophisticated, easy-to-use platform for communicators to reach relevant media influencers and craft compelling campaigns that impact customer behavior.

With rich monitoring and analytics, Cision arms brands with the insights they need to tie their communications programs to strategic business objectives.

Why Does Communications & PR Need A Cloud? 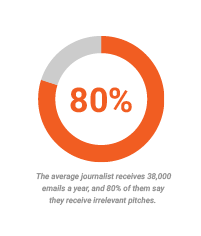 While communications is often measured by the content media influencers create, it’s easy to forget that it’s a means to a greater end: How does that coverage drive customer behavior?

Today’s executives increasingly want their comms teams to demonstrate a return on investment (ROI) for their PR campaigns. For communications leaders and their teams, that’s easier said than done. The volatile media business has meant journalists and media contacts come and go from traditional outlets everyday. Conversely, independent influencers crop up on new social channels, blogs, and websites at an exponential rate. Keeping up feels impossible. In fact, more than 75% of brands say they struggle to identify the right influencers for their campaigns.

Even after generating coverage, commu-nicators can struggle to attribute key actions — such as purchasing products or becoming a sales lead — back to their campaigns because earned media consumption often happens outside their owned properties. Meanwhile, silos across PR exacerbate the challenge of engaging influencers the right way. The person who runs social campaigns may not be coordinated with the person who pitches journalists or distributes press releases. The result is influencers get deluged with inconsistent messaging.

Communicators shouldn’t need to be data scientists to utilize the power of data; the Cision Communications Cloud does the hard part for them. It presents communicators with just the right data they need to understand which influencers impact customer behavior with their content. It centralizes all the activities and workflows that teams require to pitch influencers, distribute content, monitor coverage and measure great campaigns.

THE THREE PILLARS OF STRATEGIC COMMUNICATIONS

Cision Communications Cloud pulls together all the capabilities needed to deliver world-class PR in a unified platform. 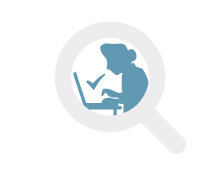 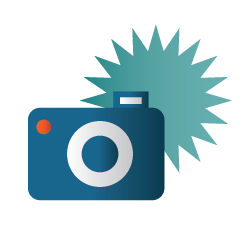 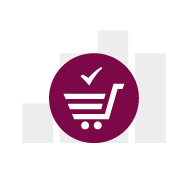