The comms function’s stature in the C-suite and across the business continues to rise. With that status, come increasing opportunities and challenges.

For four consecutive years, Cision and PRWeek have told this developing story by surveying hundreds of comms leaders and producing their annual Comms Report. The goal: to assess the progress the industry is making – and still needs to make – in key areas including technology, data, measurement, content, and media engagement.

Much like previous years, this annual webcast not only shares exclusive survey results but also transforms them into real-world counsel you can implement both immediately and long-term to bolster your efforts.

During this hour we delve into the impact of COVID-19 and how the PR industry is responding and rising to new challenges.

We also discuss topics including: 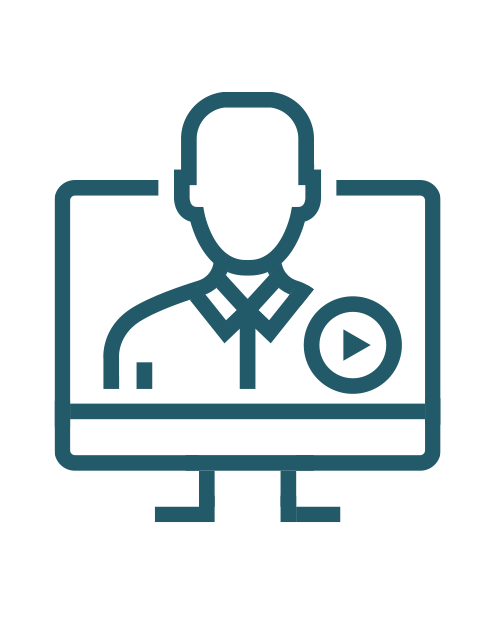 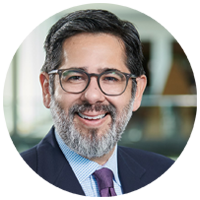 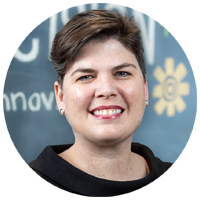 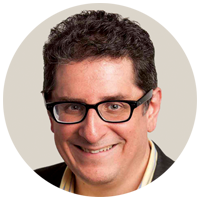 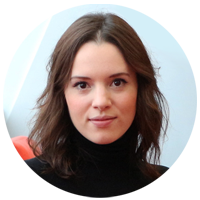 Jano Cabrera is a tri-athlete in the world of communications, combining a senior background in politics, global consulting and in-house corporate relations. He has held senior strategic and operational roles in both the private and public sectors.

In 2018, he was named among the 10 most influential leaders in Public Relations today by PR Week in their annual Power List. Prior to joining General Mills to serve as Chief Communications Officer, Jano served as Senior Vice President of Corporate Relations for the McDonald’s Corporation where he led global media relations, financial communications, brand reputation, consumer engagement and internal communications for the 9th most globally-recognized brand.

Prior to that, Jano served as Worldwide Vice President of Burson Cohn and Wolfe, the third largest global strategic communications firm.

Jano headed communications for various Presidential campaigns, worked in the Clinton White House and started his political career as a federal budget analyst and legislative aide on Capitol Hill.

Maggie Lower joined Cision in 2020 as the Chief Marketing Officer, where she is responsible for day-to-day leadership of the Marketing organization and all of the company’s marketing efforts. In her role, she is focused on scaling leads, growing the Cision brand and driving execution against mid and long-term goals. Prior to joining Cision, Maggie was the first Chief Marketing Officer at TrueBlue, where she led the company’s digital, brand marketing, innovation, and communications strategies for each of its brands. She has also held previous marketing leadership positions at Alight and Aon Hewitt, and spent 15 years at Bank of America, leading development of go-to-market plans.In addition to her expertise as a marketing leader, Maggie is also a strong cultural leader, advocating for LGBTQ+ causes and building mentor programs to drive diversity and inclusion in the workplace. She has been recognized by numerous industry associations and peer groups for her work and advocacy.Maggie is a graduate of Hamilton College and earned her MBA from the Kellogg School of Management at Northwestern University. She currently lives in Chicago and volunteers as member of the Peer 150 Marketing Advisory Board and also as a mentor for The Marketing Academy US, helping develop and nurture top talent within the Marketing, Advertising, and Communications industries.

Gideon Fidelzeid is managing editor of PRWeek, a position he has held since September 2010. He also serves as senior producer with Haymarket Studio, the custom content arm of PRWeek and other Haymarket Media publications.

In his nearly two decades at PRWeek, he has played an integral on some of the brands’ most well-known properties, including the PRWeek Awards, PRDecoded (the brand’s annual conference), as well as numerous roundtables, webcasts, and other in-person and virtual gatherings.

Prior to his stint at PRWeek, Fidelzeid was managing editor of MetroSports Magazine, a participatory sports publication that covers the New York, New England, and Mid-Atlantic regions.

She leads H+K’s team of Content + Publishing experts around the world, focusing on who we create content with, what format that takes and where it lives. This means leading strategically-important client projects, taking learnings from across its international client base and sharing best practice, empowering teams to bring this to life locally.

Now based in New York, she was previously at H+K London, defining the agency’s approach to the Content + Publishing Strategy discipline, starting its Data + Analytics team and leading work for Campari, Huawei, Intel & more.

She was named on PRWeek US’ 40 Under 40 list for 2020, PRWeek UK’s Power Book for 2018 & 2017, The Drum’s Social Buzz Top 50 and Homes Report’s Innovator lists. She speaks regularly at industry events, and curates great examples of brand content at  ContentWins.co.uk