We're honouring Black History Month by putting the spotlight on Cision UK's Operations Executive and a founding member of the internal inclusion committee (Embrace), Jermaine Haughton. He tells us why #BlackHistoryMonth is so important and what he hopes an inclusive committee will achieve.

You're part of Cision’s internal inclusion committee, why was it important for you to get involved? And what do you hope will be achieved?

It is important to be involved with Embrace UK to hold leadership accountable to ensuring that Cision is an anti-racist workplace, and to ensure black, Asian and other ethnic minorities are respected and well-represented throughout the company.

I hope the committee can provide safe spaces for black people to talk honestly about their experiences and give them the required support to be successful.

Why do you think celebrating Black History Month is important?

It’s essential for our understanding of self.

To know that black men and women, who have walked the very same streets, have risen through the system to make great contributions to British society inspires me every day.

Unfortunately, many people – black and white – are totally unaware of the likes of Claudia Jones, Stuart Hall and Randolph Turpin, who left legacies that live with us to this day.

Also, the struggle of the Windrush generation can never be underestimated, as their fight just to live in peace, paved the way for the multicultural British cities today, which we all can enjoy.

What is your favourite mantra?

"To be, DO." It’s pretty simple and actionable. No fluff.

What advice would you give to your younger self?

Work with a team to produce great, consistent results.

Over the last 5 years, my perspective has evolved. What you can do good by yourself, you can do great within a team of driven, supportive and talented people.

During my younger days, my more individualistic outlook was shaped by the British educational system, where you’re overwhelmingly judged on your individual performance.

Marcus Garvey, the father of Pan-Africanism. Even before I knew about him, I was being influenced by his ideas and knowledge.

Marcus Garvey has inspired virtually every major black movement of the 20th century, from Hip-Hop to the American civil rights battles to Nelson Mandela’s anti-apartheid activism.

Born in Jamaica in 1887, he was instrumental in returning a sense of pride and self-worth among Africans and the African diaspora in the Americas and Europe, while they battled violent racism, poverty and colonialism.

In the same week, I watched British racing driver Lewis Hamilton became the first black man to win the F1 World Championship and Barack Obama become President of the United States of America.

It was incredible because my grandparents also saw it.

Born in the 1920s in the Caribbean, they lived through Colonialism, World Wars, Windrush, Riots, Poverty, Teddy Boys, The National Front, Police Harassment and the Civil Rights movement.

It’s a reminder that despite the obstacles, never give up on progression in society. 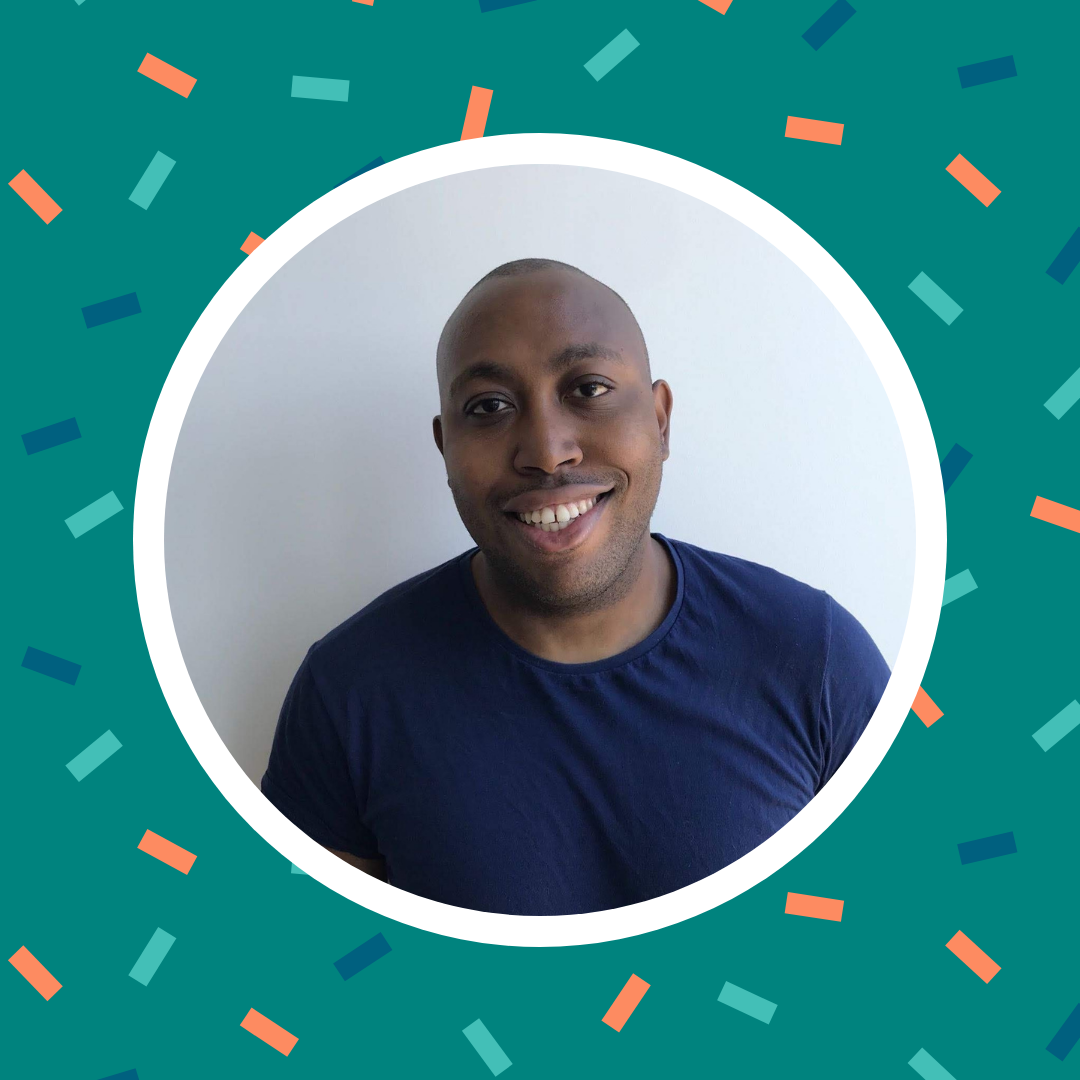 Check out our latest webinar Let's Make PR Anti-Racist where we discuss how to build a more inclusive industry.

Charlie Gooddy is the Content Marketing Manager at Cision UK. You can reach her on charlotte.gooddy@cision.com