Cision's The State of the 2020 Election Resources

As we rapidly approach November 3rd, the election is guaranteed to dominate the news cycle – in fact, it already has. Thousands of stories are already published every day, which reach millions of voters across traditional, digital, and social media channels. To help make sense of the noise, Cision will track and analyze the U.S. presidential election coverage and publish our findings in a weekly blog series, The State of the Election. You can expect nonpartisan, data-first insights to understand how the public is consuming and engaging with election coverage before, during and after the campaign.

The State of the Election Blog Series 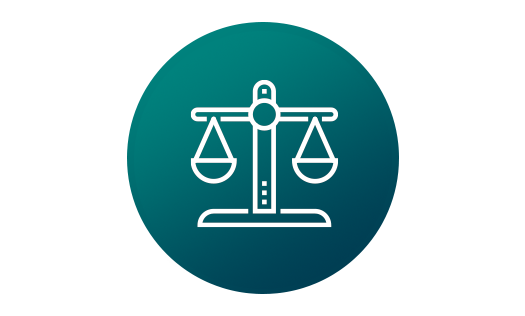 Media Coverage of the Presidential Town Halls and Supreme Court

In this week’s State of the Election, we look at how the death of Justice Ginsburg has reshaped the election narrative. Additionally, we'll review the coverage surrounding both President Trump’s and Joe Biden’s televised town halls. 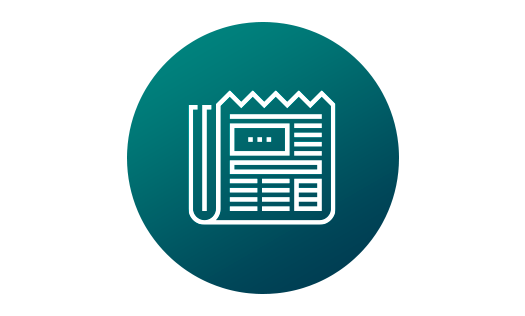 In the past two weeks, two controversial stories dominated the election headlines. In this week’s State of the Election, we analyze the media coverage and social engagement generated by both of these stories. 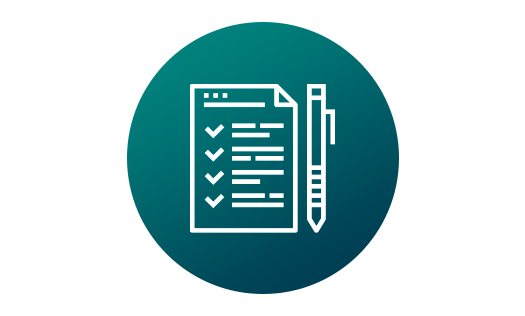 In last week’s State of the Election analysis, we extracted the key messages from Biden and Trump’s Democratic and Republican Convention speeches and benchmarked them against the most important issues of the 2020 election. This week, we spotlight a handful of those key issues to uncover how the media is covering them, nationally and locally.

A Media Coverage Analysis of the Democratic and Republican National Conventions

The conventions jump-start the campaigns and serve as an opportunity to introduce each party’s platform, policies, and objectives for the upcoming election. The eight days of combined programming sparked thousands of news articles, reaching millions more. Through a comparative lens, we looked at earned media coverage for both the DNC and RNC. 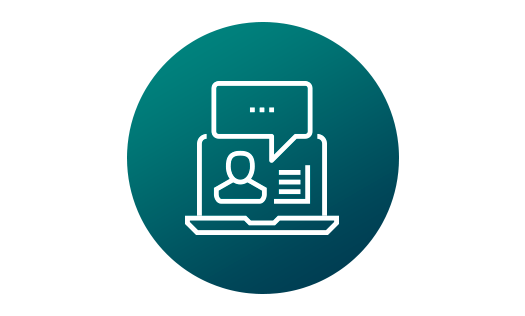 For our latest episode of Take 5 Live, we sat down with Ben Jenkins, Head of Comms Practice at Locust Street Group to discuss the intersection of PR and politics. 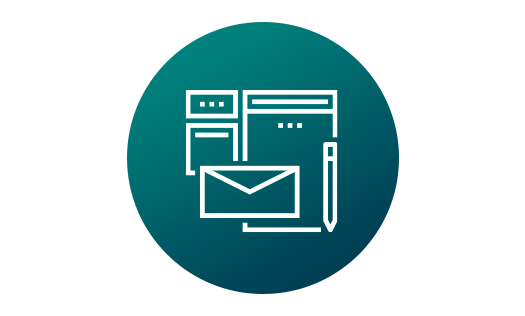 With COVID-19 and the 2020 election absolutely dominating the news cycle and probably factoring into your writing in one way or another, it's important to know the style guide rules around it.

Want a media analysis around your company?

See how Cision can help your brand navigate the media environment during the election season and beyond.

Get a Custom Analysis