The Highest Performing Press Releases of 2022 (So Far)

And What They Have in Common

The press releases that received the most attention in the first half of 2022 – and the lessons they hold for PR teams.

Here at Cision, we’re always urging clients to take a data-driven approach to their PR strategy, and press release creation and distribution is no exception. In looking at some of the press releases that made waves in the first half of 2022, you may notice some common elements that contribute to why, exactly, these releases gained so much traction.

25 of the Highest Performing Press Releases of 2022 on PRNewswire.com

What made the following press releases so attention-worthy? A compelling headline never hurts – particularly when you can name-drop a well-known celebrity, announce a major business acquisition or unveil a true crime mystery.

But as anyone who has ever clicked on a headline knows, it’s also what’s inside that counts – not only in terms of the content that is delivered (and whether it lives up to the promise of its headline), but in how it’s delivered (is the layout easy to read? Are there multimedia elements that capture the eye?).

I invite you to take a look at some of the highest performing press releases from January through June and consider for yourself what sets them apart. I’ve also included some takeaways at the end to help you create your own attention-getting press releases moving forward. 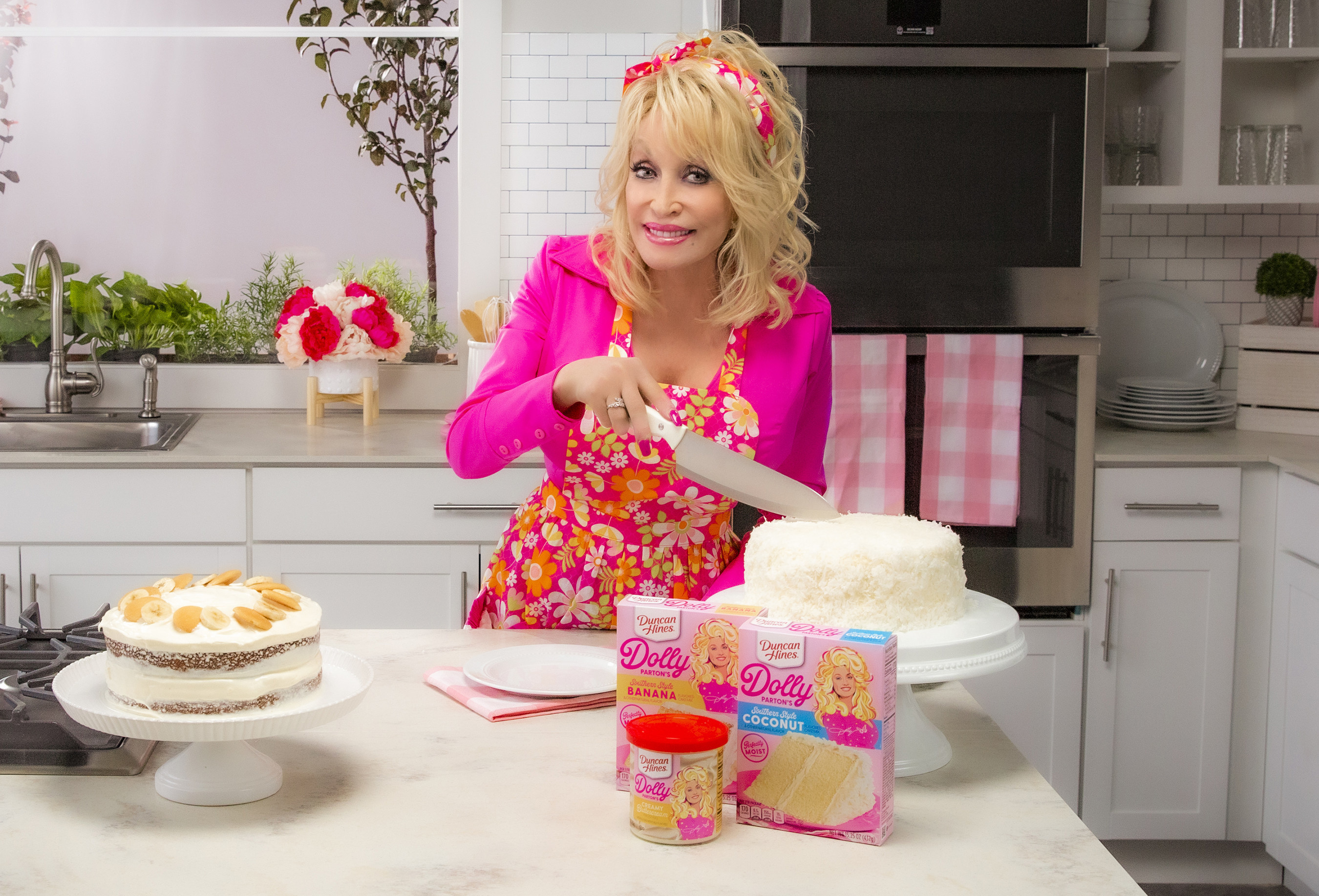 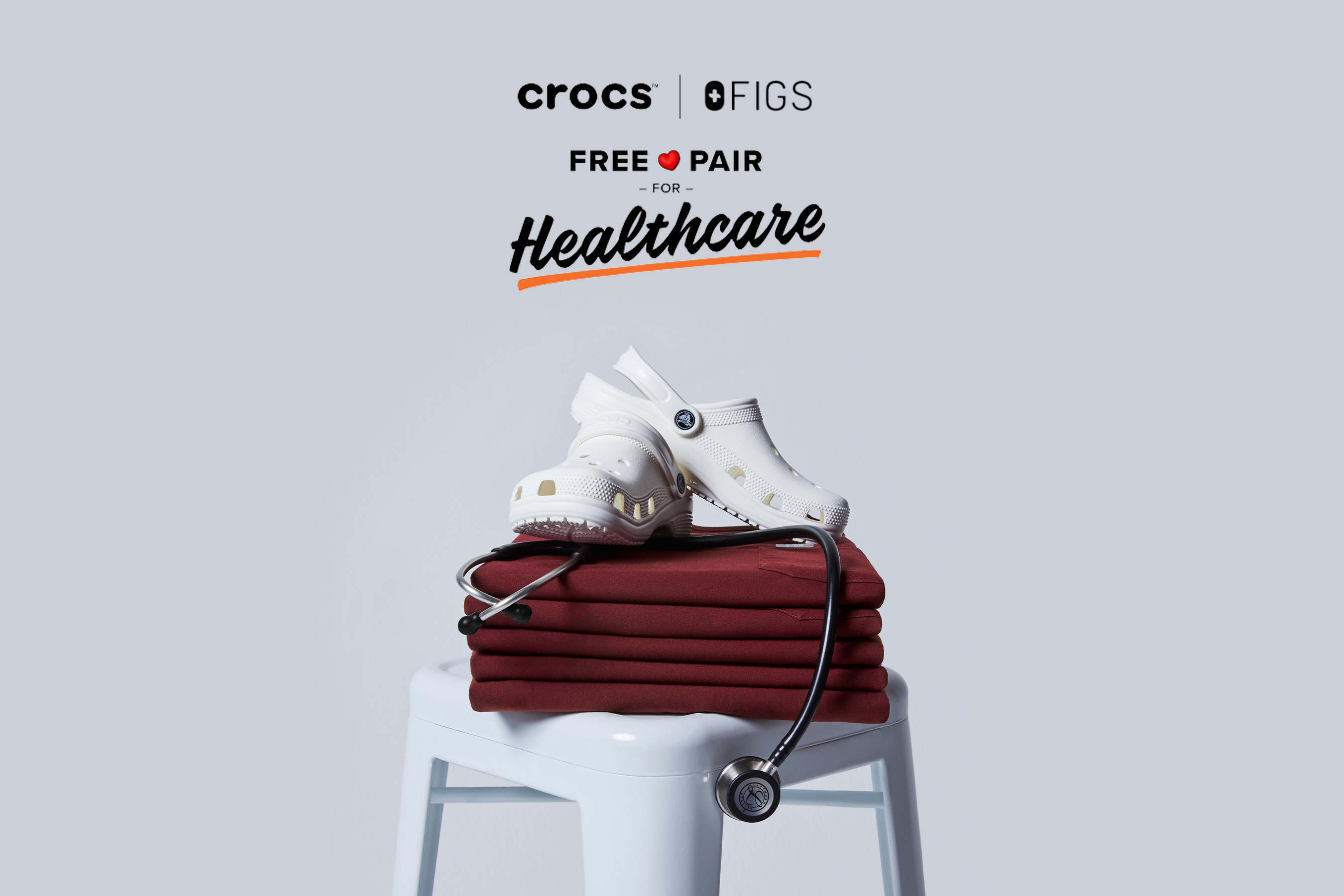 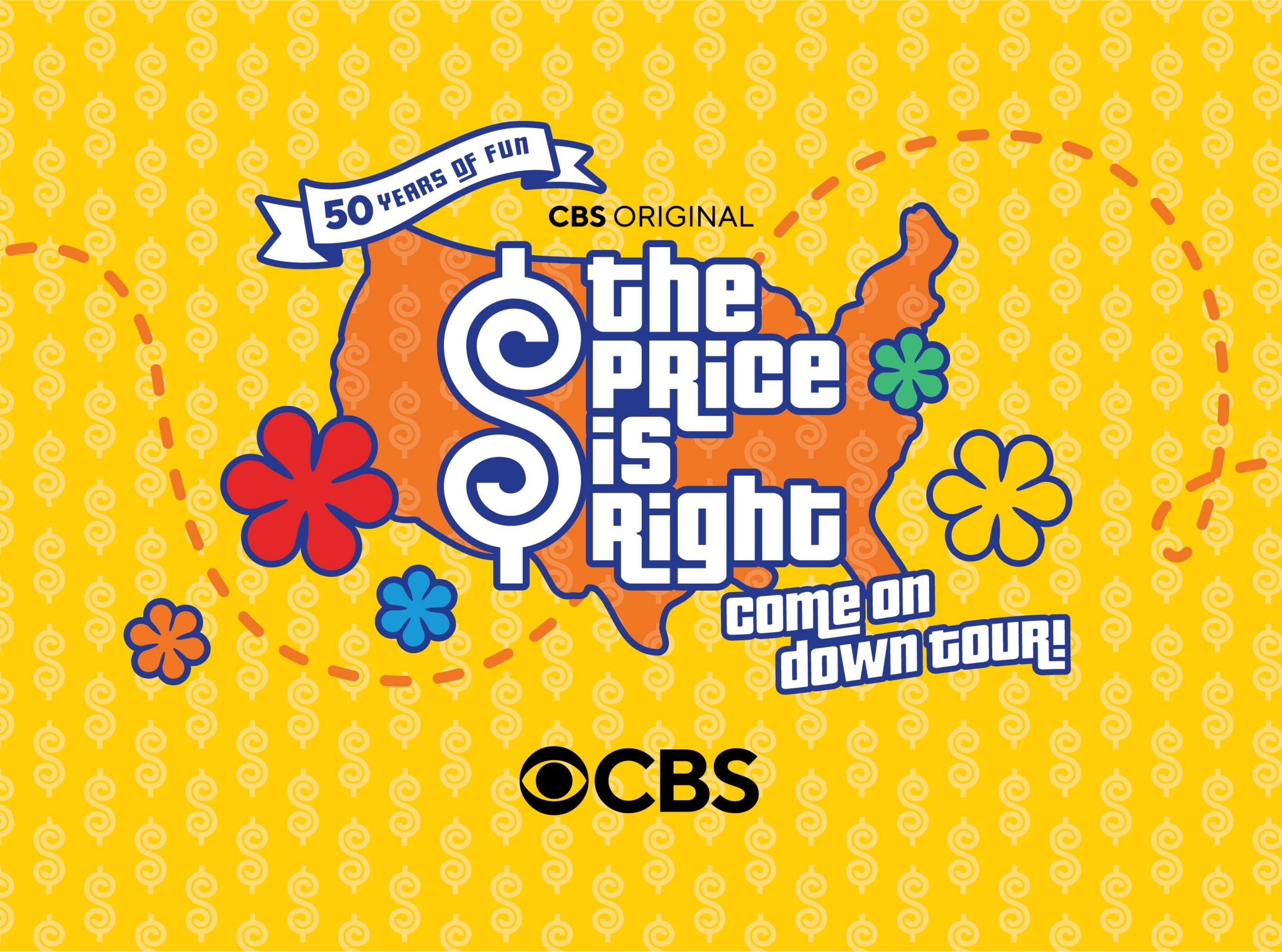 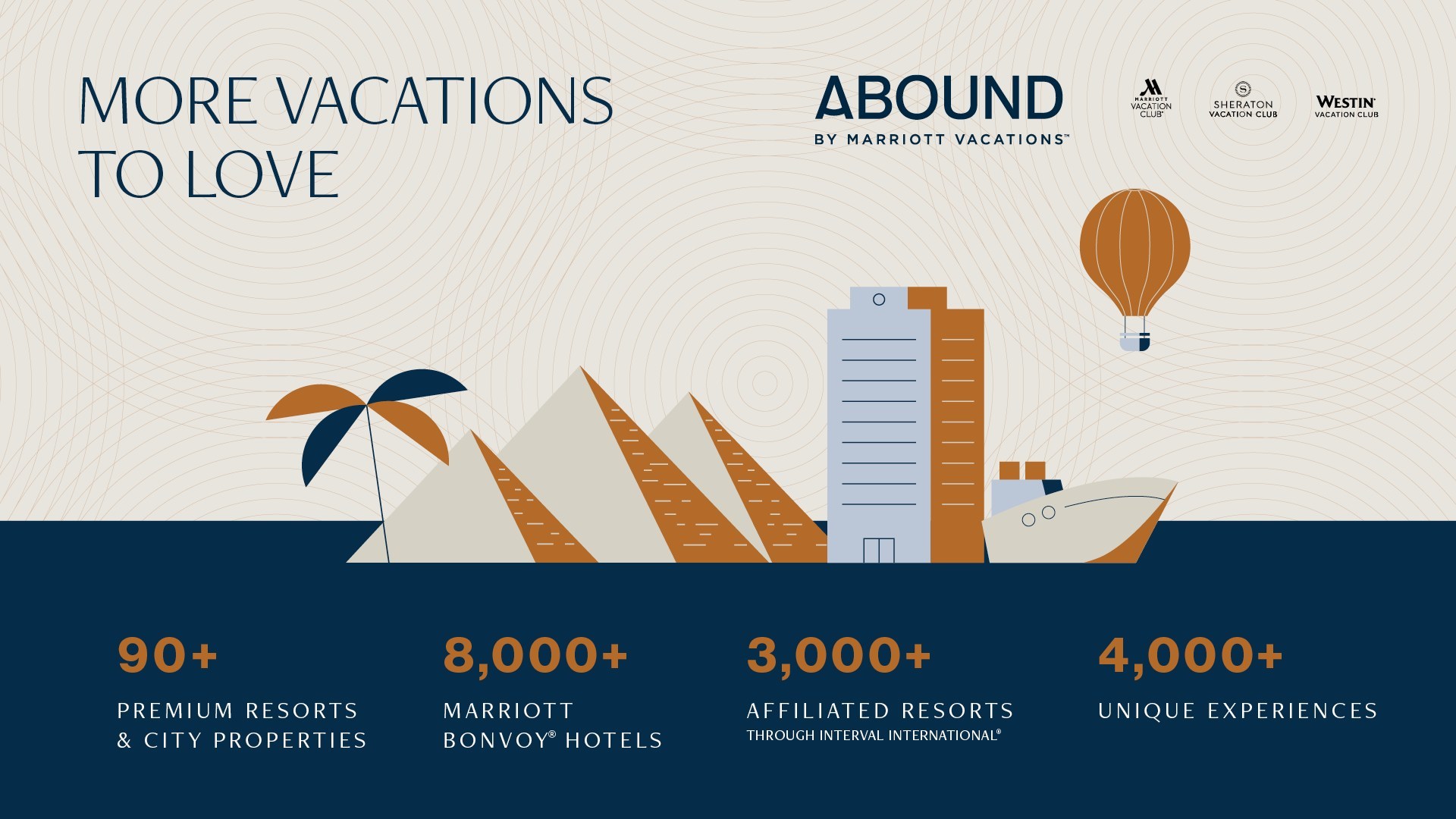 While no press release is created equal, there are some common characteristics that the most engaging press releases share. Here are three that we see over and over again:

1. A Compelling Headline: Writing a compelling headline is easier said than done, but the experts at Cision PR Newswire have some tips to create headlines that grab attention. Here are a few of our favorites:

2. Eye-Catching Visuals: It’s no coincidence that the highest performing press releases are often ones that contain multimedia elements like photos, videos or infographics. Adding visual elements to your press release not only make it more fun to look at, but it helps your audience process and remember your content. Of course, you want to make sure the multimedia you use adds to the story and is relevant, so we encourage you to check out our e-book, The Best Multimedia Content Guide for PR Success.

3. Strategic Formatting: In a world of non-stop news and limitless content to consume, people tend to scan content more than they actually read it. If your press release is nothing but blocks of text, it’s unlikely your audience is going to read every word. Keeping in mind that readers tend to scan online content in an F-shaped pattern – reading across the top (title/headline) and then scanning down the left side of the page. You can increase the chances of keeping your audience’s attention – and getting your message across – by breaking up the content of your press release with more bite-sized, consumable format. If you want to make your press release more visually engaging, consider the following techniques:

For more best practices and research-backed guidelines for creating high performing press releases, check out The Ultimate Toolkit for Getting Your Press Release Noticed

Inspired by what you’ve seen here and ready to take your next press release to the next level? See how PR Newswire can help. 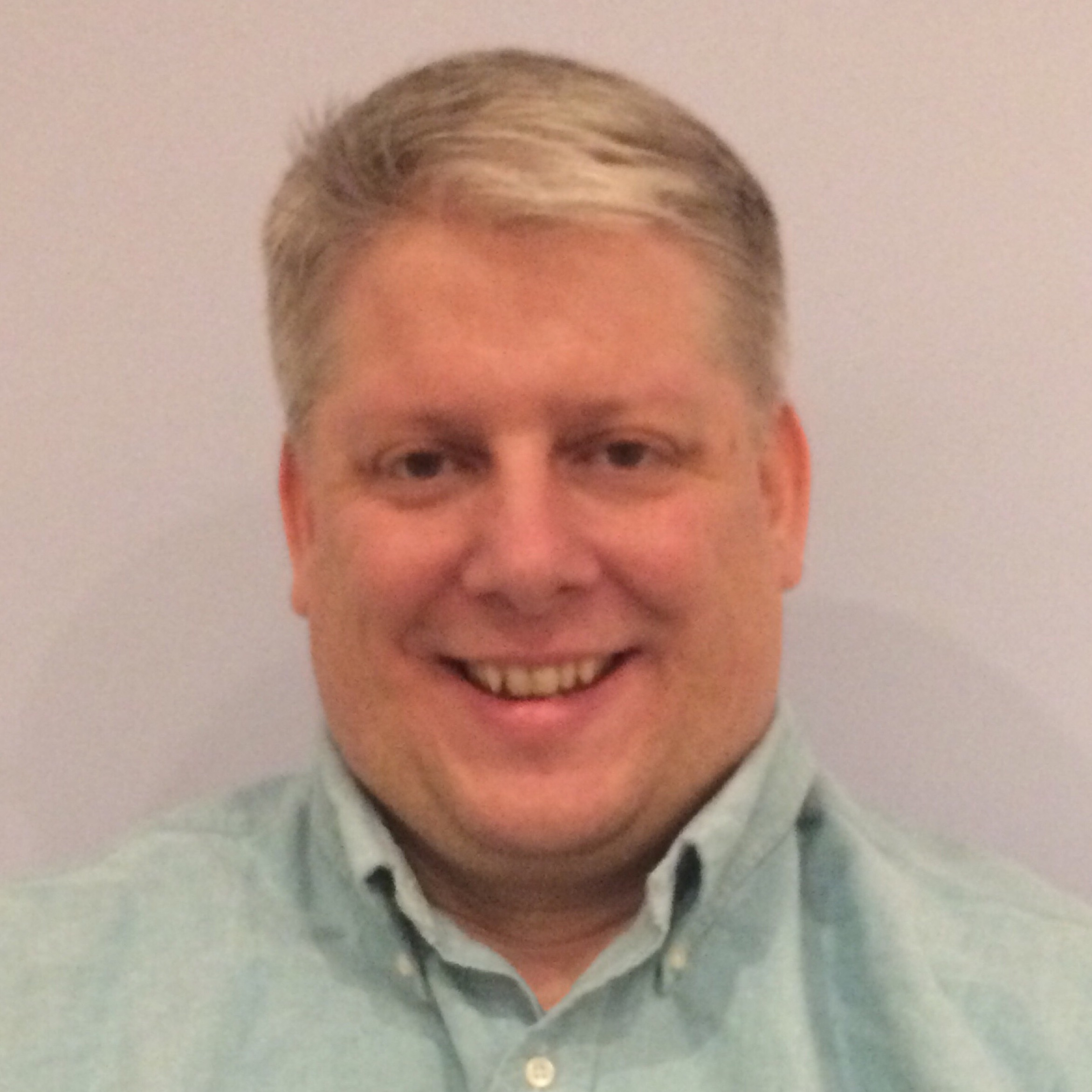