Don’t forget the T in LGBT

It’s almost the end of LGBT History Month in the UK, which as ever has given us lots of angry people asking unnecessary questions (“when’s there going to be a straight history mo-“) and plenty of pandering from companies eager to seem acceptable and desperate to make money. But while some LGBT+ elements have become relatively mainstream (same-sex marriage for example), there’s one that remains anything but.

Making up the T in LGBT is the transgender community, or people who identify as a different sex to the one they were born with. It’s difficult to estimate how many people identify as trans, but studies show it’s likely somewhere between 0.3% and 0.75%. Scaled to the UK, that would be a figure no higher than 500,000, a little more than the population of Leicester. And yet, despite accounting for such a small number of Brits, the backlash to trans rights has spread like wildfire across the country. The usual suspects are of course at play here – your right-wing newspapers crying havoc about ‘women being silenced’, your social conservatives with their static views of complex issues. But surprisingly, many of the most prominent critics in this country are relatively progressive liberals, commonly known as ‘terfs’.

The term terf stands for trans-exclusionary radical feminists and was popularised by Viv Smythe in the late 2000s. Originally designed to be a politically neutral term to describe those who believe sex is not a spectrum (it is) and that transgender women aren’t women (they are), the term has morphed into more of an insult in the years since. To distance themselves from it, terfs often now refer to themselves as ‘gender-critical feminists’, regularly promoting the idea that they have no real issue with trans people, they’re just standing up for women’s issues.

Many of them believe that a good number of trans women are potential threats, only interested in being accepted into women-only spaces such as bathrooms to spy or prey on ‘real women’, and with nothing but a lifetime of male privilege behind them. They explain away trans men as women attempting to ‘game the system’ and escape from a relentless onslaught of misogyny, an equally mean-spirited view dressed in the emperor’s clothes of feminism.

The LGB Alliance sums this up perfectly. The group purports to represent the needs of lesbians, gays, and bisexuals, while righteously agreeing with much of the rhetoric clawing its way back from the wrong side of history. It’s no surprise that many of their claims, such as the callous idea that teaching children about gender identities is dangerous, sound uncomfortably close to what people were claiming about gay people a few decades ago.

The moral panic surrounding trans people and the imaginary omnipotent lobby that promotes them has been pushed to fever pitch in recent years by the government’s decision in 2017 to update the Gender Recognition Act 2004. Created at a time when ‘woke’ was simply a verb and didn’t send grown adults into frothing frenzies, the legislation is still the only way trans people can legally change their gender, and requires them to be medically diagnosed with gender dysphoria (still classified as a mental illness), prove they’ve ‘lived in role’ of their ‘acquired gender’ for two years, pay £140 and let a faceless panel of medical and legal experts choose whether to accept their application. On top of all that, there’s no space in the policy for non-binary people, as you can only change your gender from male to female, or vice versa.

The GRA obviously needs updating, but the way the LGB Alliance and other anti-trans groups talk about it, you’d think it’s being done to allow men to change their identity on a whim just to harass women. None of the countries that have passed self-identification, including Ireland and Norway, have experienced this, and single-sex spaces already “undertake risk assessments to determine who is safe to enter”, according to Helen Belcher of Trans Media Watch. What’s more, thanks to the Equality Act, it’s coming up to a decade since trans people were legally allowed to enter most single-sex spaces. The government has even said this won’t be affected and that the GRA reform will be a completely different law.

Ultimately, many of the issues trans people face stem from the heteronormative idea that, in life, there’s a ‘right way’ (read: straight) and a ‘wrong way’ (read: other). In other words, exactly what the LGBT+ community has been fighting for decades. At Cision, these issues matter to us as well. This month, myself and Simi Lindgren, Head of Enterprise and leader of Empower, hosted a fireside chat with Rachel Savage, a reporter for Thomson Reuters Foundation, and Deon Pillay, investment professional with Legal & General Investment Management. The talk revolved around their experiences of coming out, unconscious biases in the recruitment process and how they felt businesses could build a culture of inclusion. 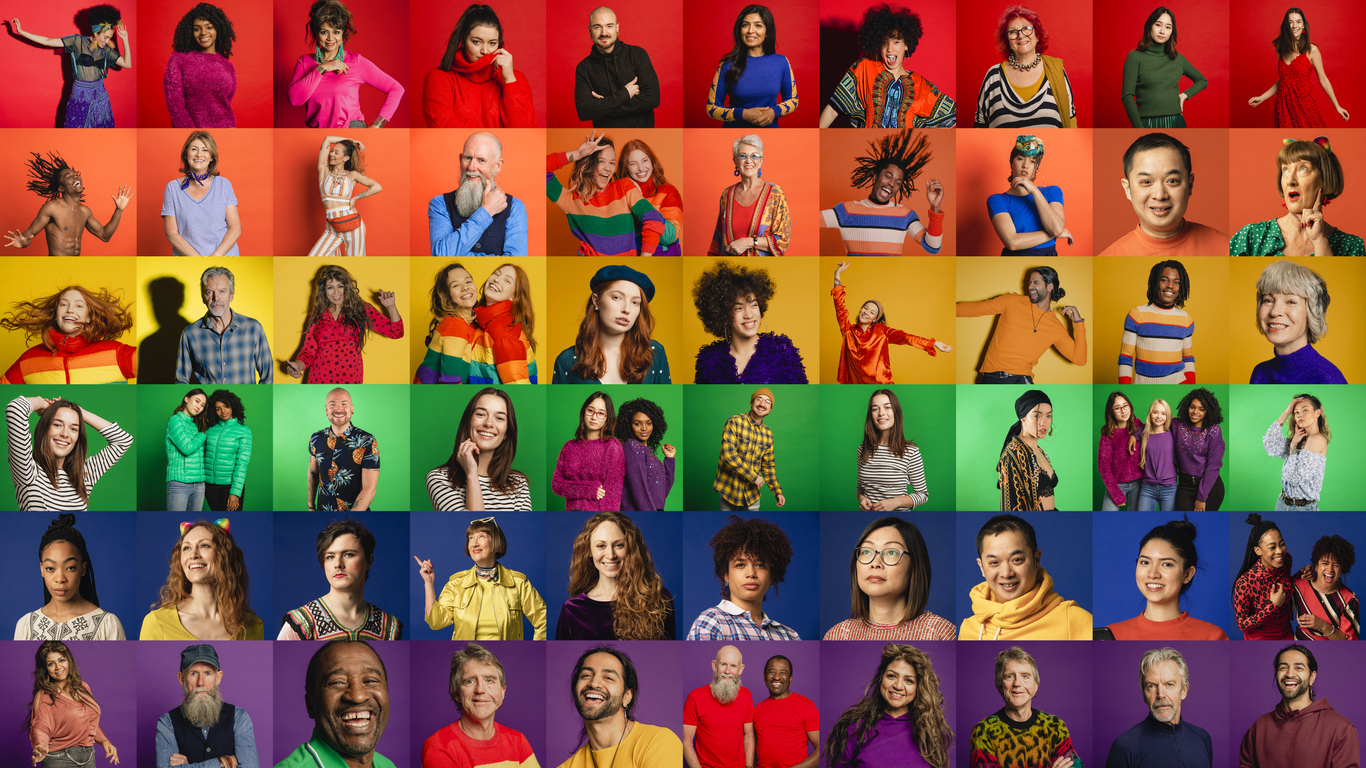 Of course, it’s not enough to care for just a month, which is why in 2018 Cision set up PULSE, an LGBT+ employee resource group. Already established in several cities dotted across North America, there’s hope that it will soon be set up in the UK. If you’re interested in getting involved with this, you can contact Simi on the following email address: simi.lindgren@cision.com.

And as for trans people, don’t listen to people with vested interests in denying them equality. Instead, follow the example of the American liberal (never thought I’d write that sentence) and accept them for who they are.

Andrew Shaw is a Research Analyst for Cision UK and freelance journalist who's written for Metro Online, the Mail on Sunday and The Financial Times Group.