Beyond Network Connections: How LinkedIn Aims to Help Publishers

With 590 million users in more than 200 countries, LinkedIn reigns supreme as the world’s largest professional network.

The social media company has seen astounding growth over the past decade. It was founded in 2003.

And just a couple of years ago, Microsoft acquired LinkedIn for a whopping $26.2 billion, making it one of the largest social media deals ever.

LinkedIn since has expanded its offerings beyond professional networking to become an unlikely resource for publishers and journalists.

Within the last two years, publishers began to recognize LinkedIn as a valuable channel for connecting with audience, enjoying traffic spikes from the platform, reported Digiday.

The recognition comes as a result of the company’s recent work to expand original content in a bid to entice more media professionals.

LinkedIn’s algorithms favor original videos created with its app over embedded YouTube and Vimeo videos (as detailed here), so users will see a much better result with the native video function.

Also, just a couple of months ago, LinkedIn made important changes in the algorithms that govern its news feed. You can read all about it in Spreading the Love in the LinkedIn Feed with Creator-Side Optimization.

But here's a breakdown: The changes in the algorithm are designed to pull the newsfeed away from the dominance of LinkedIn’s most influential users, so more voices will have a chance to be heard on the platform.

With the new changes, media professionals who use LinkedIn to publish content will have an easier time connecting with audiences.

Today, LinkedIn has its own team of resident journalists.

Comprised of 50 professionals spread across the world, the LinkedIn news team represents the first time a large social media platform has created its own formal news organization.

“We’re doing more and more of our own journalism,” says Isabelle Roughol, director and senior managing editor with LinkedIn, in a piece by The Drum. “One of the sweet spots for our original reporting is illuminating trends in the economy thanks to the Economic Graph and the data we have at LinkedIn.”

LinkedIn’s Economic Graph is the “big data” digital representation of LinkedIn’s user data. The project captures and structures the information from LinkedIn’s 590 million members. The reporting capabilities that such a tool represents could be game-changing for journalists.

Outside news publishers have yet to be granted access to the Economic Graph, but in 2017 LinkedIn announced a new initiative that will allow universities and academic organizations to submit proposals to use the tool for research purposes.

By all indications, LinkedIn doesn't plan to slow down anytime soon.

The company’s plans to expand its Mountain View headquarters were just approved by the city in December. LinkedIn aims to double its workforce once the expansion is complete.

As LinkedIn grows, it is transitioning to become much more than a professional networking site, and its newer services reflect this goal.

“LinkedIn is no longer known only for their résumé and job searching capabilities," says Brian Peters, author of The Silent Rise of LinkedIn to 500M Members. "It’s evolving into a thriving network of incredible content, influencers, and networking opportunities unmatched by other social media platforms.”

Much like Snapchat, LinkedIn Stories will give users the ability to create and share short, temporary videos. The stories feature is just the latest move in LinkedIn’s quest to make its platform friendlier to original content.

Now, LinkedIn even is making content suggestions for companies, to help them get the most traction out of their posts.

Finally, looking for journalist resources? LinkedIn spells this out on its LinkedIn for Journalists page. 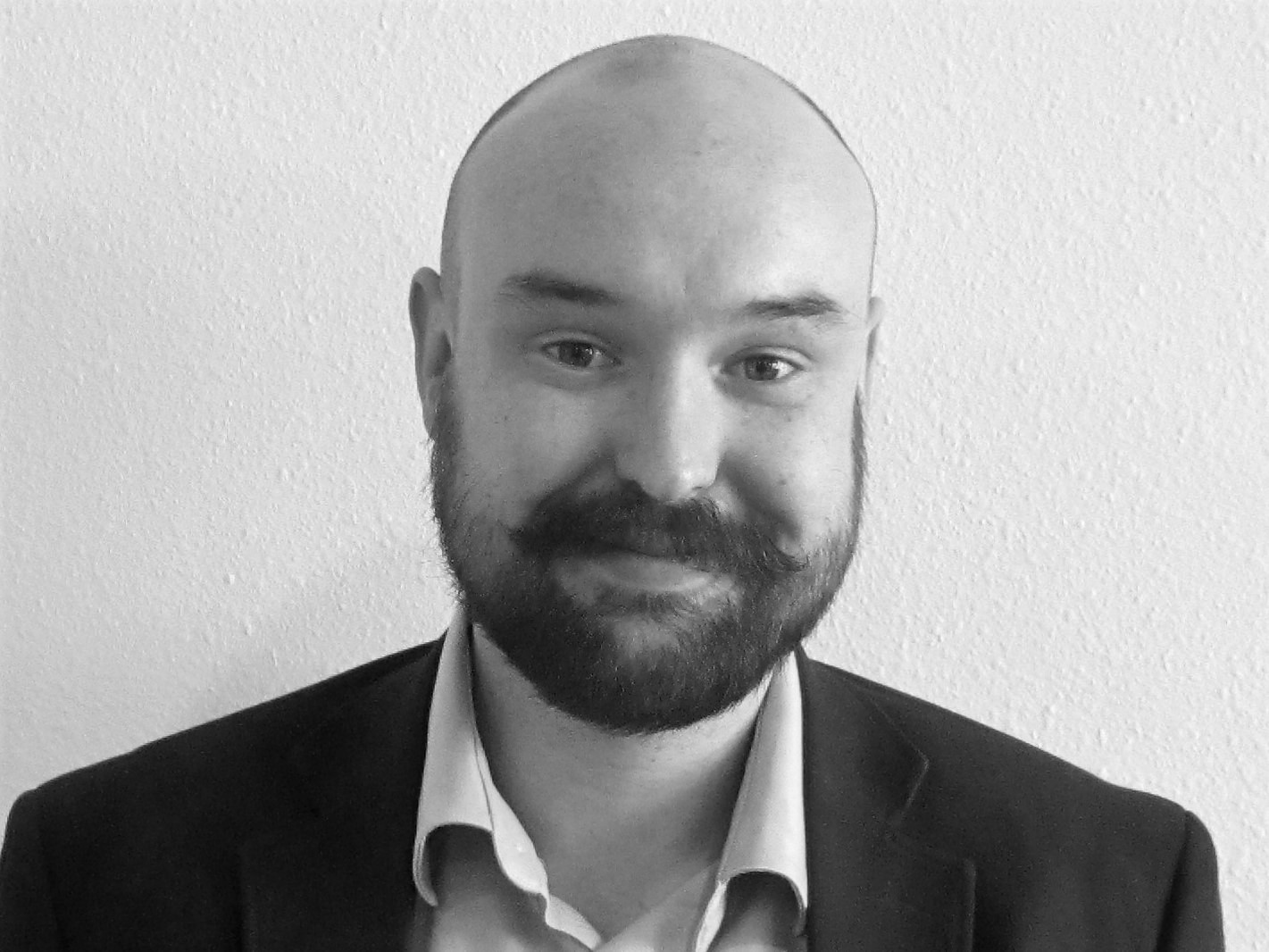