7 Takeaways From State of the Press Release LIVE

Cision recently held our annual State of the Press Release LIVE, and it was nacho average webinar. Chipotle Mexican Grill’s Erin Wolford, Sr. Director of External Communications, joined Cision PR Newswire’s Glenn Frates, RVP of Customer Content Services,  to taco ‘bout how the brand uses press releases to share its stories with reporters and customers. While some some may say the press release is DOA, Wolford and Chipotle believe it is alive and well, as evidenced by a recent campaign they announced that received from tremendous pickup across the media, including a shoutout from Jimmy Fallon.

In case you missed it, we’ve got some quick bites (last pun, I promise!) of the major takeaways from the discussion.

1. The press release is a good vehicle for making a brand visible.

“The press release allows us to reach a vast audience simultaneously with whatever message we’re trying to convey,” Wolford asserted. That’s where wire services are useful. They enable reporters you might not normally target in your dedicated outreach efforts to find your release. If your brand’s story resonates with their readers, then not only does your message reaches a new audience, but you hopefully gain some new customers too.

2. Write a headline you think a customer or a reporter would like to see.

A headline should be informative while also creating enough intrigue for the reader to want to learn more. Wolford approaches writing a press release by first creating a straightforward headline and using it as a guide to back into the rest of the story. (Pro tip: She says press releases that use action verbs such as “launches” or “announces” usually perform well for Chipotle.)

Chipotle always asks these two questions before deciding how they want to communicate with their customers or reporters. When planning your communications strategy for a particular story, a press release might not be the best platform to disseminate it. If you’re targeting your story for a very niche audience, using other channels like social media or an email campaign to customers might be a better way to share your message.

4. Make your customer a part of your story.

If the story you’re sharing is the creation of a new product or a modification of how your company is conducting business, its origins most likely derive from customer feedback. Customers love knowing when they’ve made an impact on their favorite brands, so companies should not be shy in sharing how their customers drove the brand to make changes or updates to provide them with a better customer experience.

5. A good ROI for a release isn’t necessarily all about the numbers.

To gauge the success of a particular press release, Wolford doesn’t immediately analyze how many articles were written about the story or how many impressions it received. She wants to know if it built brand trust and loyalty. Also, did the story reach the audience they were targeting? If the story moved the needle in the right places with the right audience, she considers it a success.

6. Including multimedia assets gives a brand greater control over the message.

“I would never send a release without creative,” Wolford stated. She feels strongly that including multimedia assets in a press release tells a more robust story (we agree!) and allows the brand to control how the message is seen (literally). If you don’t include at minimum a relevant photo, a journalist or Google might choose one for you—and probably not the one you want.

7. Tell the larger, long-term story over the smaller, short-term one.

Smaller businesses with tighter budgets might struggle with whether or not to spend the money to send a press release that tells a particular story. For instance, if a business is opening a new location, it might not be worth it to announce this in a release. However, if a company is opening one location, which is the first in a planned expansion over the next few years, framing the announcement as a piece of a larger story will resonate more strongly with your audience.

Bottom line: When an organization uses a press release to share the right story, it can elevate the brand by increasing customer loyalty and engagement. By sharing your company’s story through a newswire, you widen the audience for your message and can potentially reach (and gain) new customers.

Can’t get enough press release information? Download the full 2021 State of the Press Release report to find out what we learned when we analyzed more than 100,000 press releases. 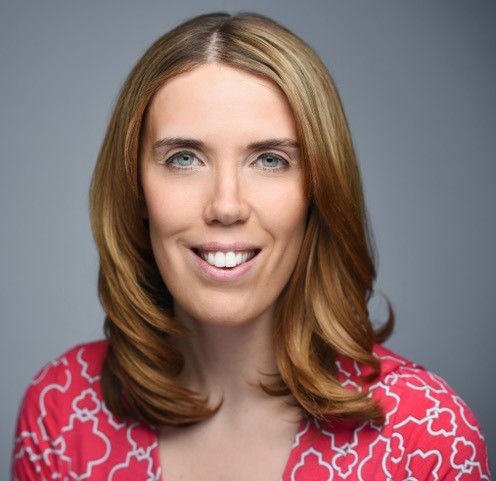 Erin Payton is the Content Lead for Distribution at Cision. In her role, she develops content for multichannel marketing campaigns, creates thought leadership and fosters both brand awareness and lead generation. Away from the keyboard, she is an unabashedly enthusiastic cat mom to Mia.