Here’s a round-up of PR news this week, including CisionMeets… The Book of Man, Hotwire’s Andy West and big wins for Pagefield, Launch, Ketchum and GribbonBerry.

CisionMeets… The Book of Man 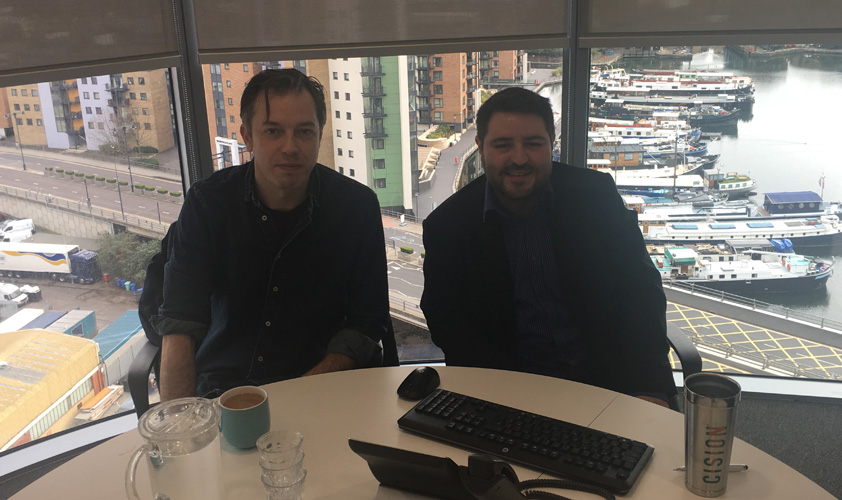 Andy West, group chief development officer at Hotwire, examines the future of earned media measurement and how this can help communicators to deliver integrated campaigns.

Howard Kosky, CEO and founder of markettiers4dc, explores the renaissance of podcasting, advises brands on how to engage with the medium and predicts the next trend to disrupt broadcast media. 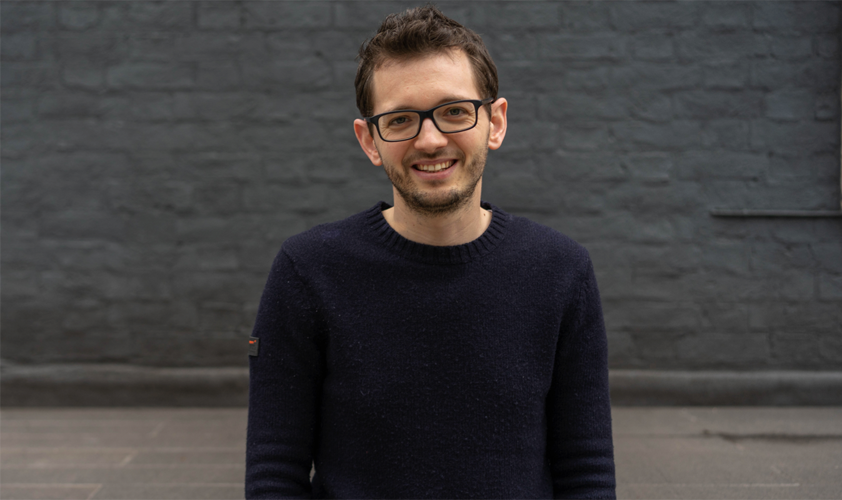 MSQ Partners has hired Matt Williams as group head of content. Williams will build a specialist editorial content team to work on relevant brands from across the group, as well as leading the development and implementation of the group’s new marketing approach. 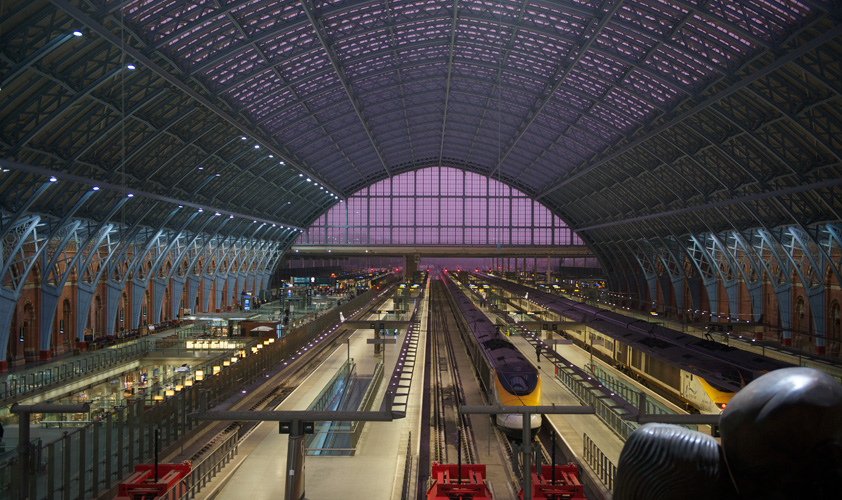 Global fitness class franchise Orangetheory Fitness has appointed Ketchum to develop and execute its consumer engagement strategy across London and the south of England.

Suffolk-based brewer Adnams has appointed Phipps Relations as its UK PR agency. The brief will see the agency work alongside the brewer’s marketing and comms team to raise awareness of its beers, wines, spirits and pub portfolio.

NH Hotel Group has selected GribbonBerry to handle comms for its first UK-based nhow hotel, which is due to open in August.

Whistle Punks, the axe throwing company, has appointed John Doe as its UK PR agency. John Doe will help the brand launch its latest venue in Bristol, as well as working on a nationwide campaign. 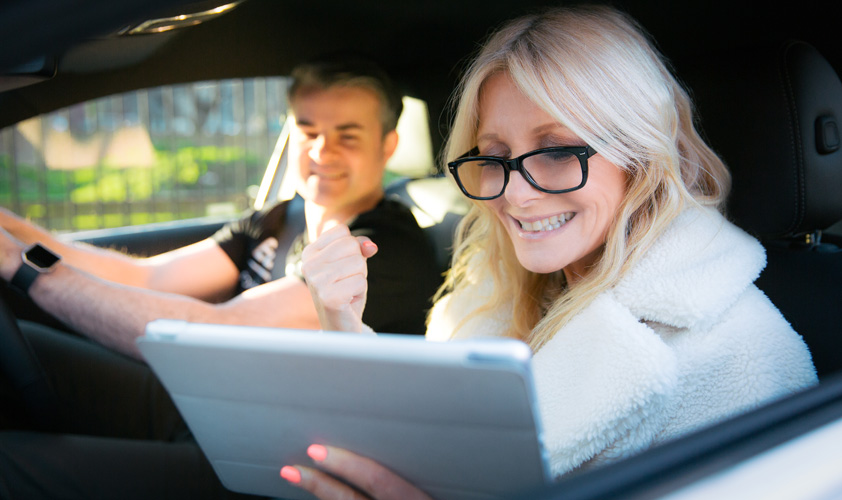 St Pierre Group, the international bakery business recently rebranded from Carrs Foods, has appointed Spider PR to help create a strongly identifiable brand which is recognised as a market leader.

Foxy Bingo has appointed Publicasity to coordinate a PR and digital campaign brief.

Egyptian consumer healthcare provider Integrated Diagnostics Holdings has appointed Hudson Sandler as its retained financial and corporate comms adviser. The agency will work on the brief in conjunction with its Cairo-based strategic partner Inktank Communications.

Memetic Communications, a new content and thought leadership agency for the science, technology and engineering sectors, has launched. Founded by David Lewis, the agency looks to offer a content-led service which provides genuine insight into audience challenges.