Big night for Cision and TrendKite clients at the PRmoment Awards 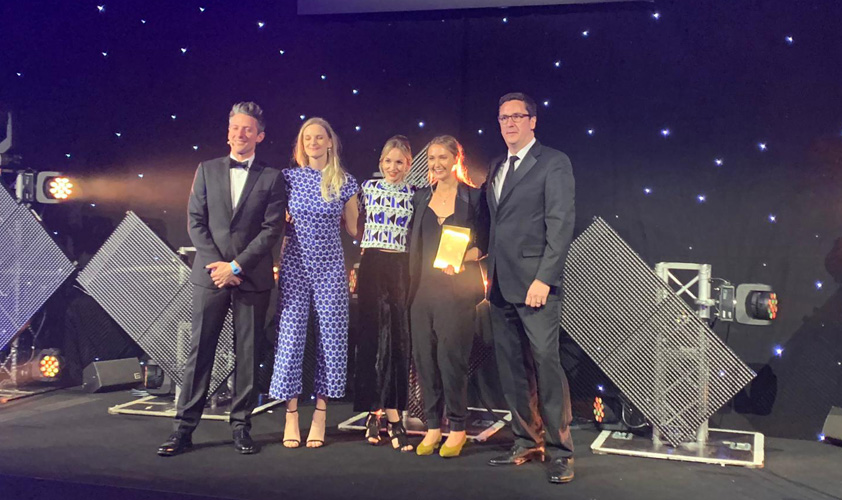 The big winners on the night were The Romans, which scooped five awards in total, with four awarded for its The @JohnLewis Ad campaign with Twitter and It’s A Wonderful Line activation with Virgin Trains, as well as being named Consumer PR Agency of the Year.

DeVries Global and Zippo’s Wall of Flame campaign was honoured with the Cision-sponsored Global Public Relations Campaign of the Year, while Tyto PR took home the TrendKite-sponsored New Agency of the Year award. 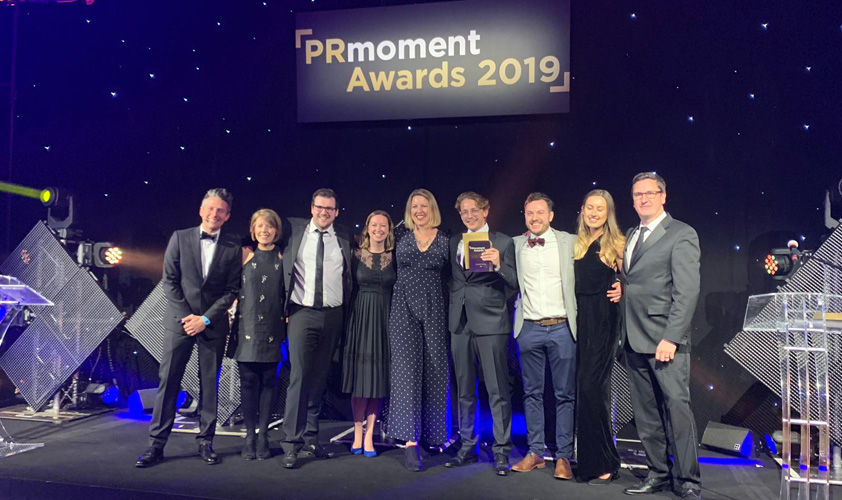