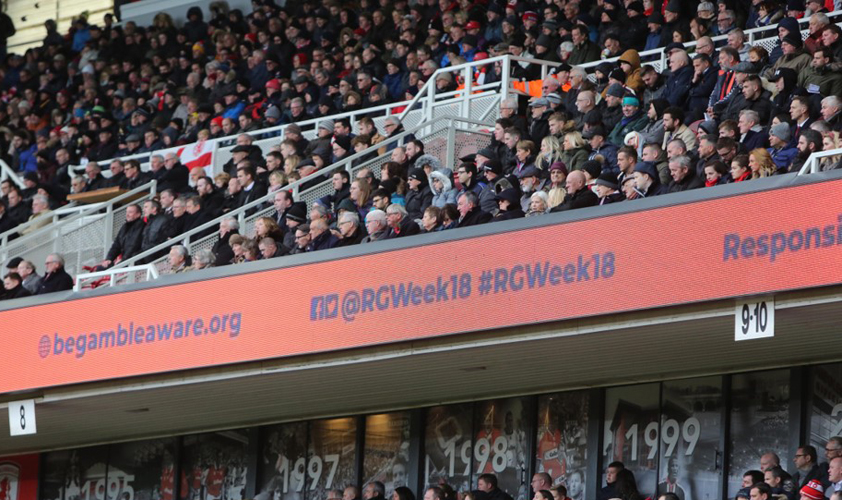 The prevalence of gambling, especially among young adults, has become a contentious political issue. Gambling operators have a statutory obligation to ensure their customers gamble responsibly, but they also have a duty as good corporate citizens to go beyond their statutory commitments.

But how do you reach your customers with these responsible gambling messages? The PHA Group reviewed research on the subject, including by Playing Safe, an independent academic panel working with the casino industry, which suggested an informal, conversational tone has greater cut-through than heavy-handed public health-style messaging. Younger gamblers perceive this as ‘too nanny state’.

The PHA Group were asked for input into the campaign messaging and it was agreed there would be five central messages:

In addition, there were 20 ‘conversation starters’, designed for use on social channels and to trigger discussion. Examples included: “Just a heads up….it’s easy to lose track of time when you’re gambling”; “Play smart…know your limits” and “What time is it? Keep an eye on the clock”.

The campaign had three primary audiences:

The brief was to avoid engaging with national media as they would make it a debate about problem gambling rather than responsible gambling.

The strategy was to find a way of creating a national conversation without engaging with conventional national media. The issue of football clubs being sponsored by gambling companies was becoming increasingly sensitive, so The PHA Group used this to approach clubs directly to persuade them it was in their interests to support the campaign.

The team knew if clubs shared campaign assets through their social channels and at their stadium, a mass audience could be reached, including one of the campaign’s primary audiences: young, male gamblers. It was also possible to use football clubs’ involvement to spark interest with regional media.

With no budget for commissioning original research or other campaign collateral, the agency conceived and implemented the campaign strategy.

The PHA Group launched the campaign in the trade press in July to secure buy-in from operators. The agency maintained momentum through a series of news updates, interviews and thought leadership pieces with John Hagan, chairman of the IGRG.

They secured a partnership with the EFL and sponsor Sky Bet, and with individual Premier League clubs. During RGW:

They also secured a partnership with the Racecourse Association, involving all leading courses. At a televised Ascot meeting, a race was renamed as the RGW Stakes and the winner’s enclosure was RGW-branded.

Cision’s MyGorkana platform served as an invaluable database tool, enabling The PHA Group to identify key national, trade and regional journalists and publications to ensure full UK regional and industry outreach throughout the course of the campaign. Through the platform, The PHA Group was able to not only able to identify key publications, but the specific journalists writing on topics relevant to the campaign.

An external agency, Chrysalis, independently evaluated RGW and found that awareness of the campaign among the general population had increased by 2% from 2017 to 2018. The proportion of gamblers who had seen responsible gambling messages in newspapers increased from 9% in 2017 to 17% in 2018.

Referrals to BeGambleAware website, which provides information and advice for those who might need help, were a key call to action of the campaign. Overall traffic to the site increased 294% year on year with an estimated daily traffic volume of 113,286 over the course of RGW.