Here’s a round-up of PR news over the past week, featuring the latest CisionMeets webinar and new hires at Ketchum, the Association of the British Pharmaceutical Industry and Greenbrook. 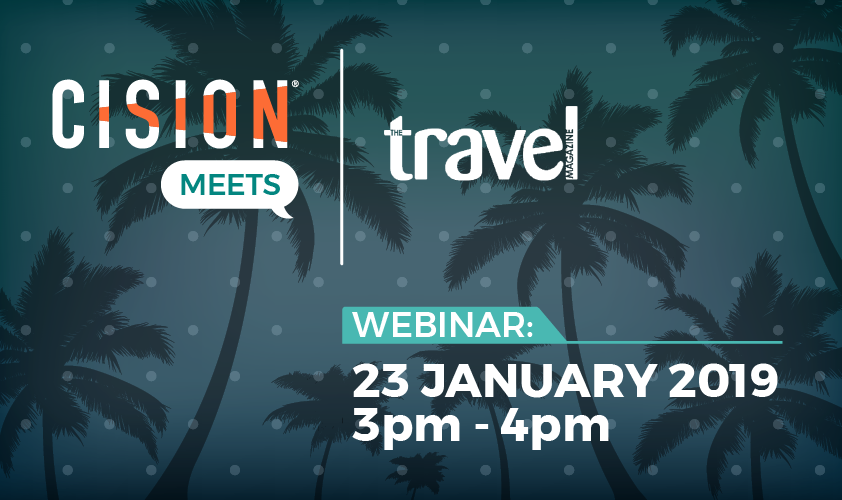 The first three months of the year is a key time for travel brands to drive bookings, with communicators looking to get their destinations and trips recommended as widely as possible. But what’s the best way to go about working with journalists to get those valuable recommendations? 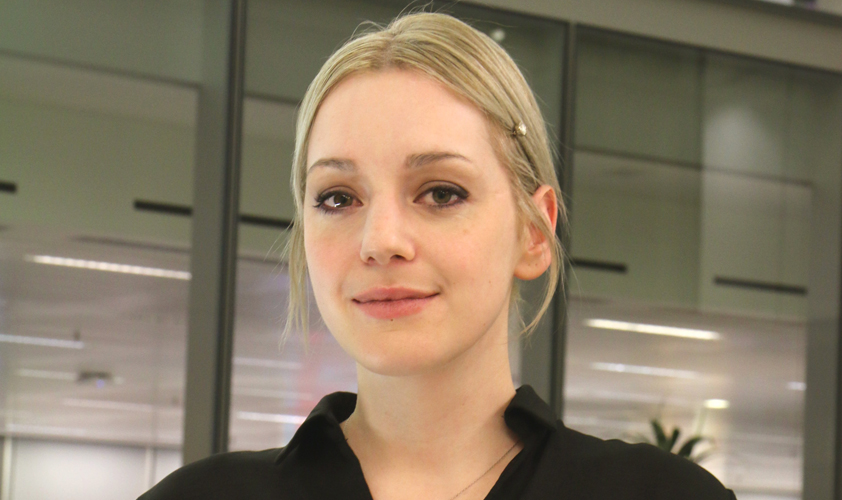 Ketchum has appointed Fran Cavanagh as its new head of research and analytics in London. She will spearhead the agency’s analytics strategy and implementation in London, developing ways to create and measure business value for clients. She joins from iProspect London, where she led the agency’s data science practice.

The Association of the British Pharmaceutical Industry has named Elliot Dunster as its executive director of communications. Dunster moves from the association’s head of external affairs position and will now oversee its reputation, digital and media functions.

Greenbrook has hired Katarina Sallerfors as a director. Sallerfors, who was previously part of private equity firm The Carlyle Group’s global external affairs team, will join the agency in February.

Camron PR has announced three new hires to its team. Jessica Berry and Jay Shadwick both join the agency as associate directors, while it has also appointed Nicholas Kwok as press officer. 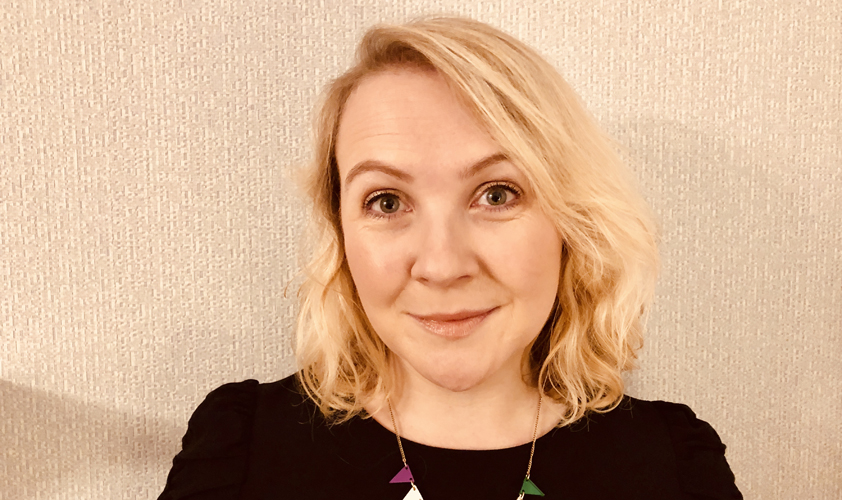 FMCG company Henkel UK has appointed Cherish PR to manage PR for its laundry and home care brands in the UK and Ireland.

The British Council has selected Gong Communications to provide comms support for its Cultural heritage for inclusive growth programme in Kenya.

Sports nutrition brand Sport in Science has appointed Brandnation to manage its ambassador programme as the company makes an increased commitment in influencer marketing.

The Guyana Tourism Authority has appointed LOTUS to represent its Destination Guyana brand in the UK and Benelux, raising the profile of the nation as a travel destination through trade and media campaigns.

New Chelsea restaurant and bar No. Fifty Cheyne as appointed Siren Comms to handle PR ahead of its launch.

Teqball, the sport which combines football and table tennis, has appointed Macesport as its retained PR agency. It will deliver a strategy which is aimed at establishing Teqball within the UK. 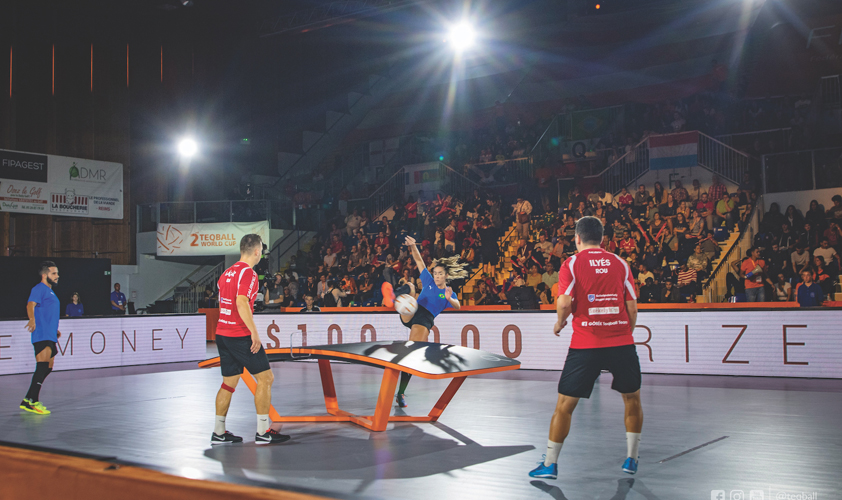 Accessories brand ATP Atelier has selected EMERGE to handle its PR and comms.

Born Elegant, a new website which helps shoppers to find affordable high street clothing and homewares, has appointed Plus 1 Communications to handle all PR ahead of its launch later this month.

Dutch pricing and online marketing automation software provider Omnia has appointed PR Agency One to establish and expand the business in the UK by overseeing and implementing its PR and comms output.

Full Fat has announced a number of new client wins and retentions. The agency has won the right to manage PR campaigns for Portuguese festival Nova Batida and the Electric Star Pub Group around the opening of The Fellowship and Star, its sixth pub.

BCW London has launched a Brexit no deal hotline to help businesses plan for communications challenges associated with the UK leaving the EU without a deal. The service will be led by BCW’s MD; head of issues and public affairs Nick Williams.

Specialist healthcare agency GCI Health has expanded into the Asia-Pacific region, with Rikki Jones transferring from her role as joint-MD of the agency’s European headquarters to managing director, Asia-Pacific. Kath Kerry will take on sole leadership responsibilities in the UK, after previously serving as joint-MD with Jones.