Whether looking at archaeological treasures or present-day news, society and culture in Egypt – the most populated country in the Arab world – continues to reverberate throughout the world.

The most salient example of this is the country’s political and social revolution, brought to international attention within the last few years. The tension involved in this revolution would seem to dissuade corporate communications and media campaigns in the country. However, companies such as Samsung, Lenovo and Coca-Cola continue to demonstrate confidence in the Egyptian market as the companies invest millions to grow its local operations.

As such, Waseem El Tanahi, founder and managing director of boutique ad agency Media Republic, spoke with Cision to assert that communications, marketing and public relations opportunities in the country are anything but ancient history. 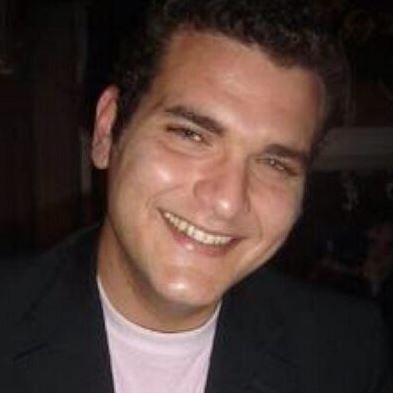 Q: What led you to establish Media Republic?

A: I returned to Egypt in 2007 after working in communications agencies in the U.K., with the aim of working in real estate, which was booming at the time. However, upon my return I realized how limited digital content in Egypt was when trying to find out where to go out and what to do online.

From this experience, the idea of Cairo360.com, Egypt’s very first online guide, was born. Due to my background in advertising and PR, I started consulting with several large companies, only to decide to create two distinct divisions in Media Republic.  The online media division, and the creative advertising agency.

We now support over 150 clients who advertise on Cairo360 and Cairo Gossip, a newly acquired lifestyle and high-society news site, and work with several multinationals through our creative agency, including the likes of Google, Pirelli, Allianz, Heineken and UNIDO.

Q: Are there differences and similarities in practices (e.g. branding, integrated marketing and communications) in the countries you’ve worked in? How do they compare to those in Egypt?

A: At their core, the principles of all marketing disciplines in different countries are the same. The differences appear in market specific situations where communications channels or tools will be used differently between territories. A media channel in one market for example could serve as a perfect way to reach a certain socio-economic target audience, while at the same time in another market, that channel may not be so effective.

Similarly, the tools at your disposal may differ as well. As an example, the U.K. is very research focused (and rightly so) in the strategic planning stage of any campaigns. Research is less sophisticated in the UAE, and even less so in Egypt, where some informed guess-work and market experience is required when talking about specific target audiences or media channels.

Q: What Media Republic practices and campaigns would you highlight the most? What stood out among them?

A: We play well with others to make sure campaigns are truly integrated.

One of our clients, ERC, is a megacity developer with a resort city on the Red Sea called Sahl Hasheesh. Larger than Manhattan, this resort city has a mix of five-star hotels, high end private developments, and a healthy mix of retail, food and beverage, and adventure activities. Our remit as the lead agency was to raise the profile of Sahl Hasheesh and help strengthen its position as a leading sea side destination in Egypt, in the facing fierce regional competition, and dropping tourist numbers following the Egyptian revolution.

We developed an integrated approach which saw traditional communications supported by strategic PR, strong social media, and a variety of on-ground activities all come together to make Sahl Hasheesh one of the big success stories of 2014.

Our communications are based on a single big idea; if we engage the consumer and have them experience Sahl Hasheesh, they will be the strongest brand advocates we could hope for. So in addition to mainstream advertising, we worked with other leading agencies to handpick A-list journalists to experience Sahl Hasheesh for a weekend, developed a strong social media presence at a time when Egyptian companies still had no social media expertise, and developed an unrelenting calendar of events at the destination making it buzz with excitement all year round. The events comprised everything from festivals, to concerts, to big DJ beach parties, to high profile sporting events, and art exhibits.

Not only did the campaign result in more traffic to the destination, but more than 90 percent occupancy in Sahl Hasheesh hotels, and a resurgence of interest from other smaller developers looking to use the megacity of Sahl Hasheesh as the site for their next big hospitality or residential projects.

Having worked on the brand during the most turbulent times for Egypt, and with so many agencies involved, it has been rewarding seeing things come together, and for the brand to go from strength to strength. 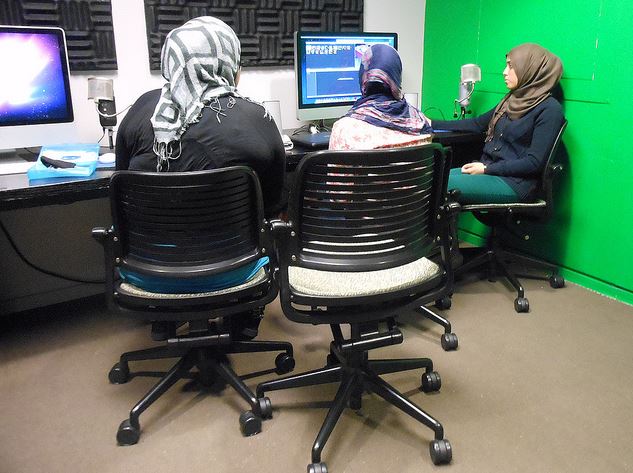 Q: How would you define the digital media landscape in Egypt, and how does it compare to print media?

A: Digital media is growing exponentially in Egypt. With the advent of the Egyptian Revolution, and the Arab Spring in general, there has been a great digital “awakening” in Egypt and indeed, the wider Middle East.

Socioeconomic classes that could once never afford computers have leapfrogged a generation of devices and now experience high-speed internet on affordable smartphones. And all these users realize they now have a mass medium where they can voice their opinions and indeed influence public opinion for the first time with far reaching consequences.

Brands have jumped on the bandwagon as well in a huge way over the last four years and I’ve experienced this firsthand with Cairo360. Initially, when we launched the site, we had to teach media buying agencies simple digital jargon, like the difference between unique users, visits and hits, and what a CPC (cost per click) campaign was.

It’s funny when you look back at it, but at the time it seemed like digital and advertising were two very distinct industries and educating your advertiser about the benefits of digital was just part of the job. Today, digital is a cornerstone of any self-respecting campaign with every single media buyer having either a rather sophisticated digital media department, or a wholly owned digital sister company.

During this time, we have seen print circulation numbers suffer, and some print magazine heavyweights have disappeared altogether. Premium A class magazines and iconic titles, once seen as invincible, were brought to their knees, and many were forced to close.

Q: What social media platforms are utilized most in the country?

A: Reflecting global figures, Facebook is undoubtedly the most popular platform. Followed by Twitter, and then closely by Instagram. For a still paper-based country that largely missed the digital revolution, social media penetration throughout society is at an exceptionally high level and growing fast. Again, this is directly linked to the Arab Spring.

People became incredibly interested in social media when they discovered that it was the primary source across the region to organize, and keep the masses informed about everything happening in real time. Registrations grew massively in the months following the revolution, and it is still growing rapidly today with those not wanting to miss out on staying connected.

This sudden influx of interest in digital is reflected in the swathe of start-ups that appeared in Egypt recently. Every day, you hear about a new app, or new digital service that launches in Egypt. Most don’t make it past their first year, but some products have made it through to maturity and are now championing the Egyptian start-up scene which we are all very proud of.

Q: How do you see culture and media intersecting?

A: Media is an expression of our culture, and culture needs media to reach the masses so they are quite inseparable. Everything we read about or hear about in the media is ultimately the culture of our times, or a reflection of what is important to our society at that point in time be it news, art, music, or even information.

Similarly, if culture is not shared, that particular cultural event or characteristic would seize to exist. Culture can always be shared directly from one person to another, but without media in today’s day and age, it would not catch on in a big way.

Q: What guidelines would you impart to communications, marketing and PR professionals seeking to establish a presence with Egyptian media and any particular demographics?

A: Know your audience, and know your media. It seems so straightforward but I see instances every day of communications professionals mismatching their message to the wrong audience, or using the wrong media to reach a particular demographic. In the case of Cairo360.com, which is a dual language site, we see such differing behaviors between our Arabic and English language users in the way they consume content, navigate the site and  engage with the site and each other.

If these significant nuances are seen with a single change in the attributes of the same website, imagine how things will drastically differ between social media, TV, radio and print. If you are unable to discover these behavioral differences, seek out the assistance of someone with more experience or the research. There is no shame in that – in fact, it is the difference between successful and failed communications.