Baltimore is home to many delicious crabs, a bustling port, and the National Aquarium. This week we take a look at the top journalists at Baltimore Sun, as ranked by Twitter followers. We compiled this list utilizing Cision’s media database and social media analytics. All numbers were pulled February 17, 2016, and will change over time as the follower counts fluctuate.

Schmuck Stops Here: Let's get it started: Today is a logistics day for Orioles https://t.co/0Iab8OjA1C

It's cold outside but warm in my heart. Happy V-Day. https://t.co/KgmMS8nKDB #bmorebemine 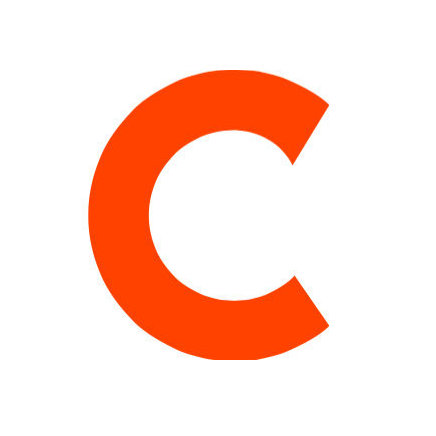