But what if you’re on the other side of the coin, figuring out how to create content that people will want to share?

How do you make something readers will want to put on their timelines?

When you’re up against Kardashian photos and Trump tweets, it can be hard to gain traction for your news. But if you have a good story, you can find interesting ways to present it to your audience.

“It has to start with a good story,” says Sarah Frank, editor of NowThis, a new company “for young people, by young people.” She spoke at a recent Social Media Week panel with other content creators.

“Good storytellers can find a way to put the story in a way your audience wants it,” Frank says. 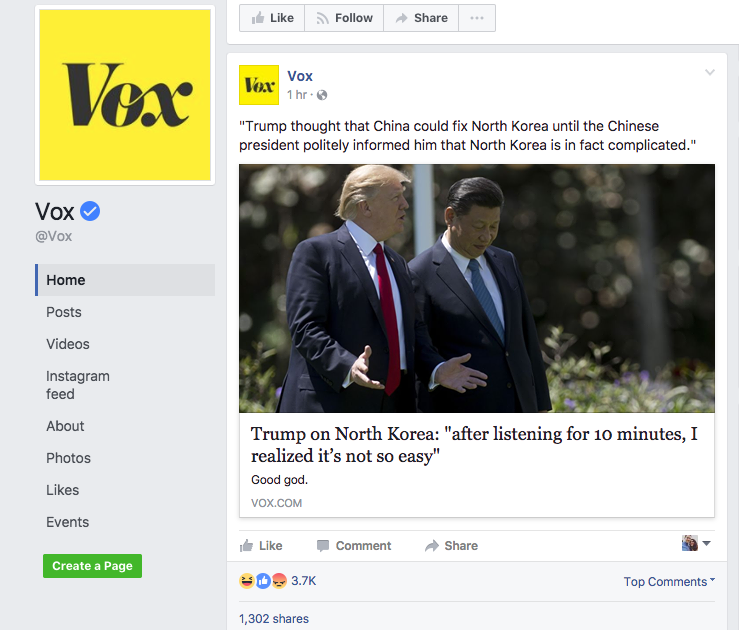 For every story, think WWYS: What would you share?

Stand Out From the Crowd

Unfortunately, having a good story doesn’t guarantee you’ll get an audience. To do that, you must stand out from the crowd.

Find a place where you can do something different from what others are doing.

Sites like NowThis and Vox have found success with new angles of reporting.

“It’s not the medium, it’s the personality,” Frank says. “It’s the point of view. For us, that means stories that are important to young people — whether that be news or larger issues in the world — and really having that unique point of view. Anyone can put text on screen.”

Not all platforms are right for everyone. You have to “pick where you can win,” advises Choire Sicha, executive director of partner development for Vox.

Sicha suggests narrowing your focus to platforms where you know you can do well and cites Racked as a company that has been successful. 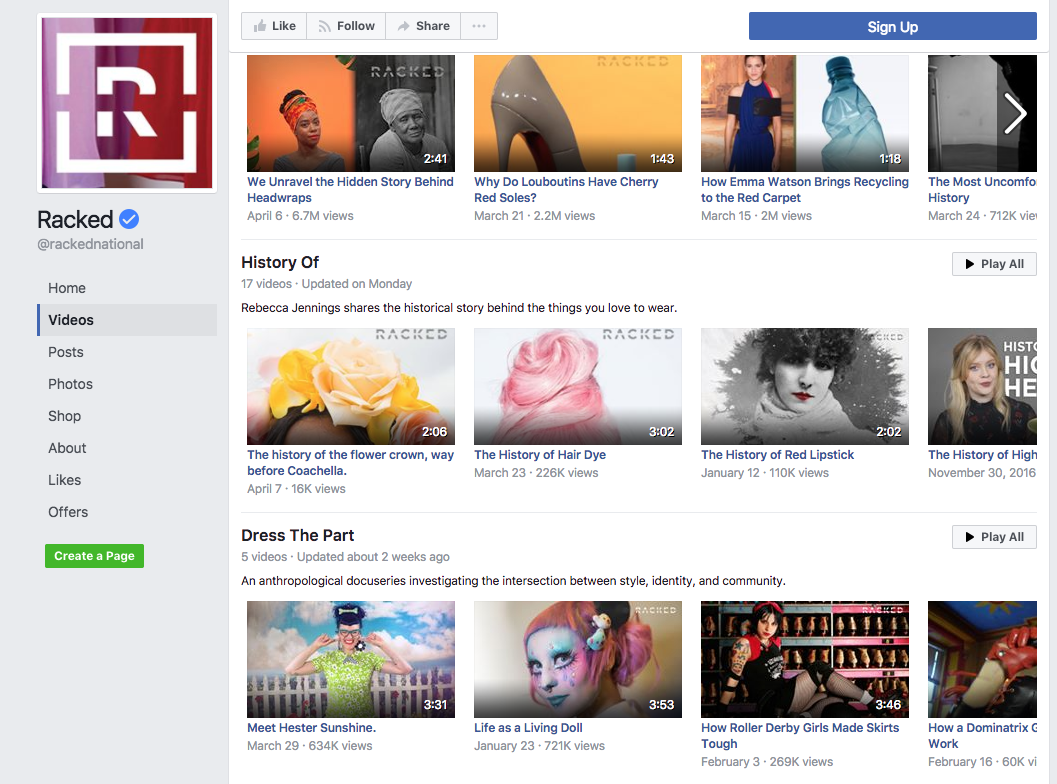 “If you look at Racked.com, which is a site about shopping, they publish a newsletter and they publish Facebook video – and that’s it,” says Sicha. “They’ve narrowed down their focus to two places, and it’s working phenomenally well. Their newsletter is gorgeous. It’s spectacular and successful.”

You also should think about how your content fits the platform you’ve chosen. Ask yourself: Are you forcing news and information there, or does the platform fit the content you’re sharing?

To find the right platform, you have to understand your audience’s passion. You also want to pay attention to how — and when — your audience is consuming content, and how it engages with specific platforms.

Is it a platform where your audience is dipping in for five, 10, 15 seconds, or will readers stay a little longer?

Also, be open to feedback.

“It’s not just about the view number,” says Frank. “We also look at the share number. We try to read what people are saying in the comments, because sometimes they are either saying explicitly or just hinting to us that they want more or less of something.”

If the young demographic is important to you, be careful not to dumb down topics. Instead, lower the “barrier to entry” slightly, says Frank.

“Don’t assume your audience has been following these stories for 5, 10, 15 years,” she says. “Just open the door a little bit because that’s where people really start to feel a connection. They’ll think, ‘This place made me feel smarter. I saw something here, I repeated it, and my friends thought I was cool and interesting and smart and knew what I was talking about. It made me feel good.’”

Snapchat in a Snapshot 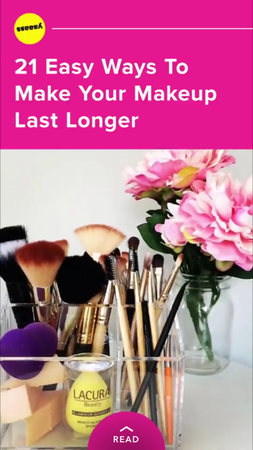 Snapchat is the new kid on the block of sorts. It’s fun, it’s hip – but it’s also challenging.

“It’s like a newspaper,” said Frank, a former print reporter. “It comes out seven times a week at seven in the morning.”

And while NowThis has a 12-person Snapchat team, there’s still a lot of content that needs to be created.

“That’s been the main challenge,” says Frank. Sicha agrees that it’s grueling: “You cannot have a team big enough to survive it. We did daily for almost nine months and it was tough.”

But, while Snapchat a challenge, it also provides a lot more room to play.

“It’s been fun to try and learn how to tell stories on these platforms and learn how to optimize your team to think about them and expand on them,” says Henry Goldman, head of news video for BuzzFeed.

“The idea of sharing something with the knowledge that it will go away in 24 hours works a different muscle in your brain that releases different performative endorphins when you share it, and that’s not going away,” says Goldman.

Everyone wants a team with awesome, smart people. But hiring the right people goes well beyond that.

To really be successful on social media, your team should be versatile and have a thirst for learning.

Goldman calls the ideal person the social version of an MMA fighter: “What I ultimately want on the video team — and throughout the news organization — is people who can be MMA artists. I look for folks who know how to box, and then they learn jujitsu, and then they learn kickboxing. And then, when a new fighting style comes up, they go in and learn that new fighting style.”

For Frank, the ideal person is fearless. At NowThis, the newsroom is predominantly people under age 27 who live on their phones.

“They’re the types of people in your friends group who always share the best stuff on Facebook — the story that you don’t know how they found it,” says Frank. “They’re not just headline retweeters. They’re people who want to learn new skills.”

And, of course, they’re good storytellers.

Maria Perez is director of audience website operations at PR Newswire. She loves cupcakes, crossword puzzles and her dog Toody, though not necessarily in that order. Follow her on Twitter at @themariaperez.