[Note: This blog post contains spoilers for Game of Thrones S7, including E4, “The Spoils of War.” Continue reading at your own peril if you’re not that far!]

Game of Thrones embraces powerful leading ladies. From Little Bird to the Mother of Dragons, each week we are treated to stellar performances of complex characters by talented women. In a space that we expect to be dominated by men, these female figures hold their own and teach us valuable lessons: how to ride dragons, how to battle and even how to change fac—wait a minute, this isn’t Westeros!

While Game of Thrones is undeniably a high fantasy tale, fans connect with it on such a passionate level because apart from the beautiful scenery and mystical beings, the storytelling is spectacular. Themes of power, revenge, moral ambiguity, politics and identity have intrigued us for hundreds of years and will continue to capture our hearts for centuries to come.

However, the true takeaways are the lessons we learn about family, friendship and ourselves. As the women of Game of Thrones continue to inspire us week after week, they can also give us guidance on everything from career moves to that creative spark we didn’t know our marketing campaign was missing.

Below are 5 Game of Thrones women that can help articulate 5 crucial pillars of your content strategy.

Fiercely self-aware and independent, Arya Stark knows who she is and what she wants. After establishing her infamous “Kill List” early on in the series, her path to becoming an effective assassin instead of a Lady was all but set in stone. From then on, every decision she made was ultimately informed by this goal. Despite not being in an official leadership role, her work ethic, laser focus and aptitude for learning enable her to do anything she puts her mind to.

Arya exemplifies why it’s important to outline your objectives before diving into creating or disseminating content. If you don’t have an end game in mind, how will you determine what actions to take or know how to measure success? Think about what your brand wants to achieve. For example, brand awareness might be a top priority for a new company, whereas a more established e-commerce company will be looking to grow sales. These two paths will look very different from a content strategy perspective, so be sure to identify the destination before starting the journey.

In order to survive in King’s Landing and deftly wield the amount of power that she has, Cersei must be acutely aware of her enemies, allies, resources and the hearts of the people she rules. As a complex character operating in a chaotic world, there may be no one better suited to understand the nuances of control. Cersei’s keen ability to anticipate the moves of everyone in the game around her makes her a formidable opponent — and makes it easier for her to bounce back from missteps.

While you probably don’t want to emulate all of Cersei’s qualities, matching her in the knowledge of your business, industry and competitors would be admirable. To succeed in a particular space, whether it’s crowded or a new category, you have to understand it. Listen to your customers, competitors, and peers. What does your target audience look like? Who are the people that influence them? When you know who your audience is and what kind of actions you want them to take, you’ll know what kind of content will resonate with them. When something doesn’t work, you’ll have a plan B.

The “famously tart-tongued Queen of Thorns” is a fan favorite for good reason; Diana Rigg steals scenes with her engaging portrayal of the quick-witted, sarcastic and opinionated Tyrell matriarch. Though several of her plots were foiled and her family was destroyed, she outlived many clever men and kept House Tyrell an influential power for years. Ultimately, Olenna changes the course of history – and gets the last laugh – by poisoning Joffrey and using her dying breath to out herself as the culprit. Mic drop.

There’s a joke that Lady Olenna would be amazing on Twitter – and it’s so true. Though most brands will shy away from a sassy tone of voice (unless, of course, that fits in with the business), a company can still show personality. If you’re going to invest time in generating quality content, it needs to be authentic, shareable, and memorable. You don’t need to create the next viral video, but you do need to make a genuine connection with your audience. From succinct tweets to lengthy case studies, tell a story: be surprising, strike an emotional chord and end with a punch.

Despite as having as many titles as the Iron Throne has people vying for it, Dany is a queen of the people. She effortlessly commands a room with her vision for the world, but she’s not above working with Tyrion, inviting Jon to Dragonstone, or listening to the common folk. Her genuine desire to improve the lives of those she rules over is what truly makes her remarkable – not her dragons. (Though, let’s be honest, Drogon is pretty spectacular.)

Like Dany’s ascent to Queen, becoming a thought leader is difficult and takes time. However, you will naturally rise in the ranks if you authentically engage with your community and consistently deliver value. For instance, having a personable company blog, a presence at trade shows and active social media properties are all ways to connect with – and listen to – everyone from your peers to competitors to target customers. The best thought leaders understand that though they have expertise and influence, their vision and experience will only grow with help from the people around them.

Over the last seven seasons, it’s arguable that Sansa has shown the most character growth. When we were first introduced to Sansa, she was bratty and naïve, now she is curious, collected and cunning. Sansa has grown up and navigated her way through life by learning from those around her and changing her actions (and wardrobe) accordingly. Now that she’s been entrusted with Winterfell, she’ll have even more opportunities to test her limits.

When you have expectations of success but things don’t exactly turn out like you had imagined, it’s easy to feel defeated. Sansa is a great example of how you can always reset your course and chart a new path. Part of crafting a successful content campaign is integrating experimentation within it. Rather than just A/B testing subject lines, try out a new promotion strategy or forge a new partnership. Empower yourself to take a risk because it will pay off — either you’ll see success, or learn a valuable lesson. You don’t have to abandon what works well, but you must consistently evolve to stay in the game.

Content is here. Whether you’ve been in the PR, marketing, or content creation space for decades or are a new player on the scene, you must be prepared to adapt to the coming chapters for the industry — whatever they may be. 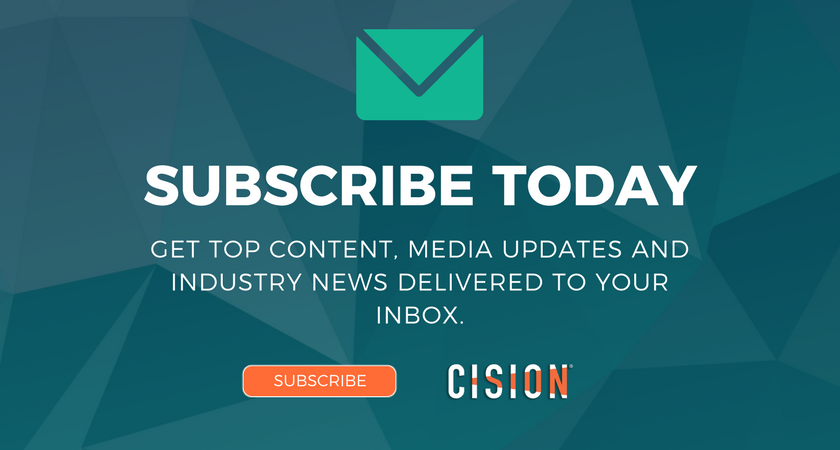 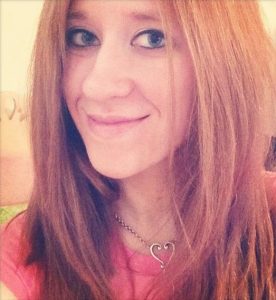