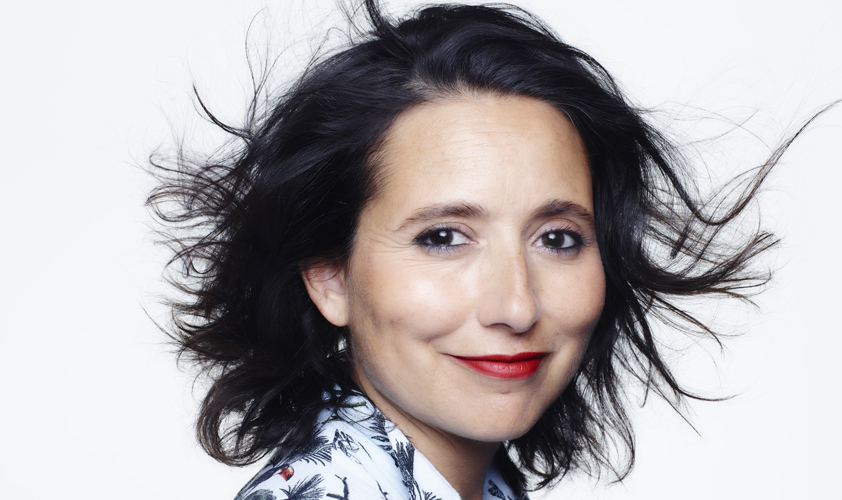 Nik Govier, founder of Blurred, describes what it is like to leave an agency she founded to start another, what she did in-between and how failure can be a blessing in disguise.

You’ve recently set up Blurred after leaving Unity, what is it like to leave an agency you founded and then start another one?

Leaving was such a hard decision. But once I made it, I’ve only looked forward. To be creating something brand new with founding partners that have a shared vision and – perhaps most importantly – shared values, is revitalising. It’s joyous!

I’ve been here before; made a ton of mistakes, but also broke the mould for how things should and can be done. To apply it all to Blurred, and to create something for how the world is now, has knocked five years off me.

What did you do in the time between leaving Unity and founding Blurred? Was it all focused on starting a new business?

First and foremost, it was about box sets. I crammed them in – Billions, The Affair, The Sopranos– finally. Billions actually informed a key hire – we have our very own Wendy Rhoades who coaches everyone in the business and ensures we never lose sight of our purpose. She’s a shareholder and to quote Axe “she’s this company’s fucking spirit animal”. (She’ll also want me to point to out that she brings none of the kinky stuff. Watch Billions. It’s great.)

I also taught crochet and cross stitch in the village school (yes really), went sailing with a bunch of strangers in Greece, slept in a tent for four months and took a six-week holiday with my kids and husband. It was a tough, tough time…

But to keep the cogs turning I based myself at The Allbright (the women’s private members’ club I’m an investor in), two/three days a week and would pack in eight meetings a day. Many of the people I met were new to me – I just hit them up blindly and asked if they fancied meeting. And I learnt so much. I met CEOs, politicians, artists – all sorts. And Blurred was really co-created with them and through the conversations we had.

I learnt more in those eight months than in any other period of my life. About myself as well as the world.

Is there anything you have done differently compared to when you set up Unity?

So much. Because I now have experience but I also have a personal rep which we didn’t have then. It was slowly, slowly catchy monkey with Unity – feeling our way and slowly building it. With Blurred we’ve gone in hard and fast and our ambition is huge.

How has the agency model changed in the 13 years between you setting up the two firms?

And, most importantly, all communications strategy is really business strategy. I’m damn excited about it. I was so proud of what we achieved at unity. But I’m loving creating something for today, rather than adapting to a changing world.

You’re a big believer in “when wrong is right”. What does that mean and how does it inform the way you approach your work?

I think that life is often difficult, yet we live in a world where we present perfection at all times. Pain can be the making of us. I had six miscarriages – but I’d never want to re-write history. They made me a far better parent then had it been easy. I walked away from a company I’d co-created and that I loved. But every minute of that experience I carry with me.

It’s all about attitude. Look at what KFC did with the chicken crisis. Or what Ole Kirk Kristiansen did when the Lego factory burnt down in the 1940’s. He reinvented the product – but out of plastic rather than wood. Failure isn’t failure. It’s experience and it’s opportunity. I believe it with every fibre of my being.

How do you look to demonstrate the value of the work you do for clients?

Business results. It’s as simple as that.

Finally, what does the year ahead hold for Blurred?

Opportunity. For us, for our clients and for anyone willing to seize it.