The Travel Magazine: “We like other people to feel that we’re special.” 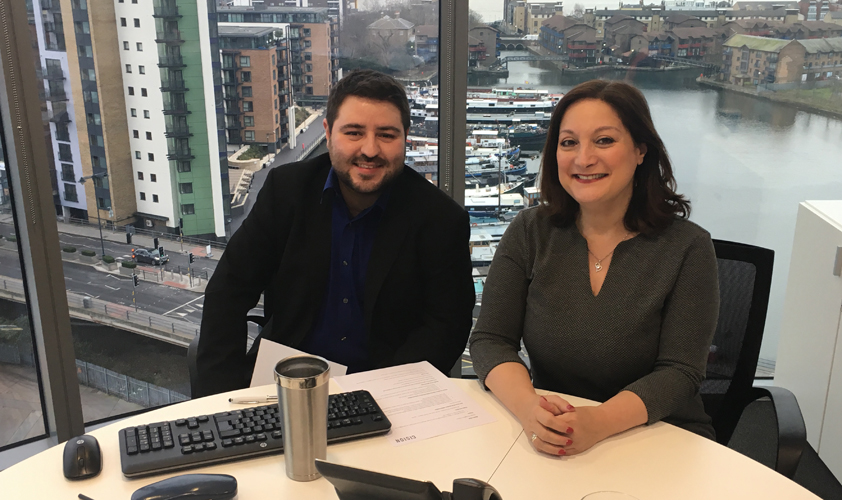 While the term ‘influencer’ often refers to a person, Livingston noted that The Travel Magazinewas rated by Klout as one of the top 10% of influencers out there.

However, she indicated that when it comes to destinations and other subjects for the publication to cover, she is open to listening out for the latest travel trends and will be “influenced” by what she’s hearing from her audience. For example, after four separate requests for information about obtaining a visa for Vietnam, she reposted an existing article covering this.

She said: “The experts are out there, I’m obviously being advised on the travel trends by the information I’m receiving, so I’m definitely ‘influenceable’! I want The Travel Magazine to be the best it can be, but I can’t do that all myself, so any suggestions I get in I really look at.”

Livingston added that she often looks to see where airlines are opening new routes, as this will influence the destinations which will be of most interest to The Travel Magazine’s readers.

Holidays are now about experiences

Livingston noted that ‘experiences’ are underpinning a number of package holidays now, and people want to do more rather than “lie on the beach for a couple of weeks”.

With holidaymakers now looking to book trips to give them a memorable experience, The Travel Magazine’s content needs to reflect this – whether that be something active or simply being a new way of experiencing local culture. Livingston noted that the title has covered activities ranging from barrel rolling in Tuscany to photography in the Masai Mara.

“One travel experience just isn’t enough for a year anymore, Livingston said. “We’re so intrepid and we regard travel as life affirming and educational, as well as fun.”

Growth of The Travel Magazine

The need for the site to cover a range of travel experiences has led to the team expanding the number of different types of content it hosts.

Livingston revealed that the title is in the process of launching a number of sections and features, covering wellness, on foot, on the road, by train, adventure travel and solo travel across the world.

She noted that while the magazine didn’t work off any particular editorial deadlines, there are key themes – such as solo travel – which the team are looking to incorporate on the site as much as possible.

However, Livingston also said that she welcomed suggestions for any new sections and article types which would be popular with readers, noting that the team were beginning to experiment with photo essays.

Being an online only title, Livingston emphasised the importance of ensuring that all articles featured on the website are fully SEOed in order to have a large readership and to encourage optimal traffic.

She revealed that all three permanent members of the team; herself, marketing director Martino Matijevic and assistant editor Lucy Woods, work on every article to harness to power of the site’s large social media following.

To do this, however, the team needs the right type of content from PRs to work efficiently, as Livingston details: “Sometimes, I receive releases that read like a brochure and that’s a huge amount of work to turn into a story. Three of us are working on every single article, written up in our tone and search-engine optimised.”

She added that the best press releases and emails sent to her will provide bullet point content suggestions of interesting content ideas, rather than something more brochure-style.

Sharron emphasised that she welcomes email pitches from PRs covering all interesting aspects of travel, details of which can be found on Cision’s influencer database.