Oliver Russell is a social impact agency that specializes in branding and integrated public relations campaigns—  we’ve utilized TrendKite for almost two years. When the Smithsonian Migratory Bird Center turned to us last year to help grow brand awareness about its Bird Friendly coffee certification program, we embraced the challenge, launching #DrinkBirdFriendly on January 30 for a month of targeted outreach.

Many coffee drinkers– and even bird enthusiasts– still aren’t aware about the connection between coffee and migratory bird habitat, which is under increasing threat due to climate change. Bird Friendly Certified coffee is better for the planet, requires better treatment of coffee workers, and many connoisseurs find it more pleasing to the palette because of the complex flavors created by growing the coffee plant in an environment rich with foliage, insects and animals. 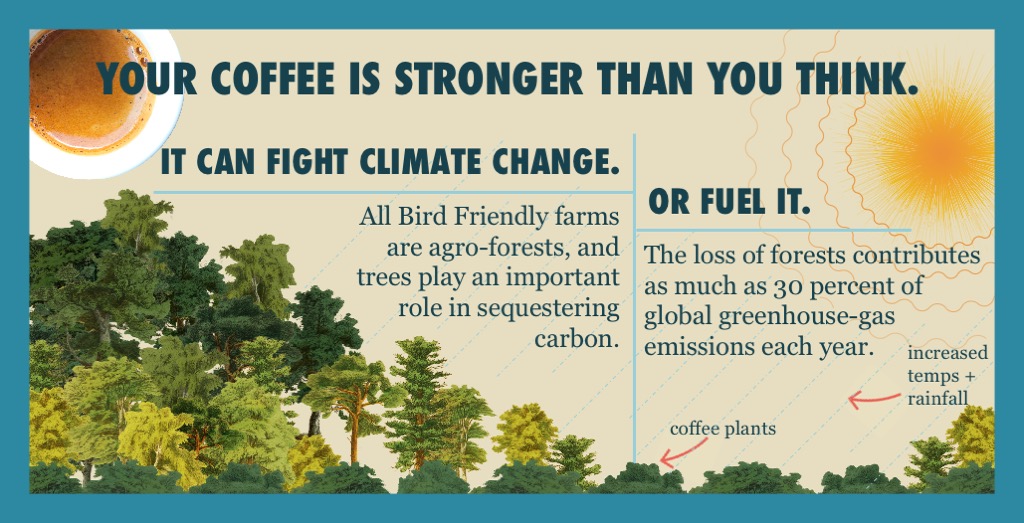 Brands like Allegro (available in Whole Foods), Java Planet (find it at Fred Meyer groceries), and Birds & Beans are among the retailers and roasters that support exceptional growing practices that go above and beyond organic, shade grown, or Fair Trade by becoming Bird-Friendly Certified. 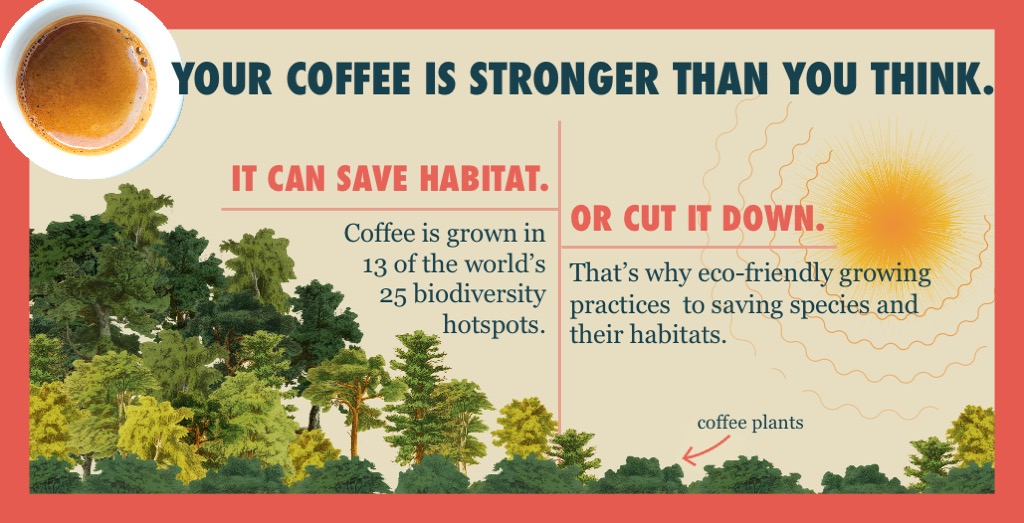 The first phase of the campaign included an online survey to more than 1,500 coffee drinkers. We learned that 83% of respondents were “likely” or “very likely” to purchase Bird Friendly Certified coffee – once they learned about the higher standard of our certification compared to simply organic or Fair Trade. The survey also showed consumers are willing to pay as much as $.65 more per cup for Bird-Friendly brew. 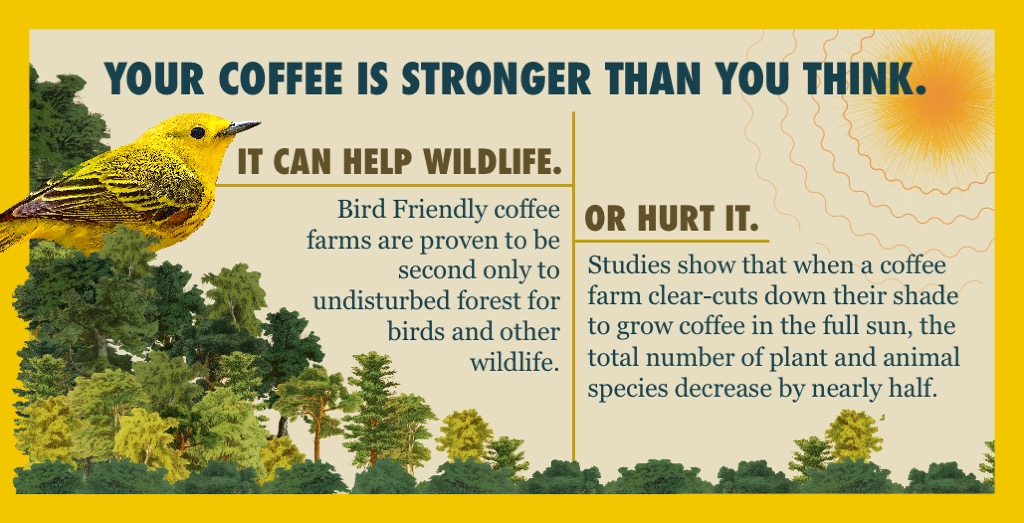 After the research phase, Oliver Russell’s design team created creative assets, including a video, a social media toolkit for partners and influencers, and spearheaded digital ads in three key markets: Seattle, San Francisco, and Washington, D.C. Within the first 24 hours of launching, the video had been viewed 139,236 times and the organization’s Twitter handle, @SMBC, saw a major uptick in impressions, mentions, and engagement.

Oliver Russell’s PR team utilized TrendKite to identify best-fit journalists as well as to create a list of nearly 100 bird, coffee, and conscious consumer blogs. We also identified top Instagram, Youtube, and Medium influencers to approach with the Smithsonian’s #DrinkBirdFriendly social media toolkit. With TrendKite, we can quantify the social reach of earned media and track keywords that help us identify influencers who might be interested in writing about Bird Friendly Certified Coffee, such as climate change, deforestation, migratory bird habitat, organic coffee, and more.

Now that the campaign has launched, we’ll be monitoring our impact through our TrendKite account and delivering weekly updates to our client based on what we see, as well as a wrap-up report at the end of the campaign.

Caitlin Copple Masingill is the PR Director at Oliver Russell, a Certified B Corporation branding agency that elevates companies striving to do good for people and our planet. She holds an M.A. in journalism from the University of Montana.