Here’s a round-up of PR news this week, including the latest CisionMeets… webinar, a white paper examining integrated campaigns and new hires at Launch and John Lewis.

CisionMeets… The Book of Man

Men’s media has undergone a shift. The lads’ mag is well and truly dead, while there is an increasing backlash against titles which promote images of topless men with bulging muscles.

In their place, publications aimed at men are exploring a new type of masculinity and examining the issues which seem inherent with the gender. With this in mind, our latest CisionMeets… webinar will focus on one of these publications; The Book of Man.

The title aims to be a support network offering both advice and inspiration to men as the expectations placed on them by society evolve.

Using a team of top writers and experts, as well as inspirational columnists, the website investigates what it is to be a man by questioning masculinity, creating debate around the issues men face, and exploring new, progressive ways to live.

Editor Martin Robinson will explain why he set up the website, which areas of new masculinity it covers and how PRs can work with the title over the course of the webinar.

Cision’s latest white paper examines how the integration of marketing disciplines is changing the way campaigns are created and executed. It will discuss why communicators need to start using data like their colleagues in paid and owned media.

Finally, it will explore why adopting Earned Media Management and implementing its four tenets will allow comms professionals to demonstrate that their role is a business driver rather than an expense, as has already been demonstrated by colleagues in owned and paid sectors. 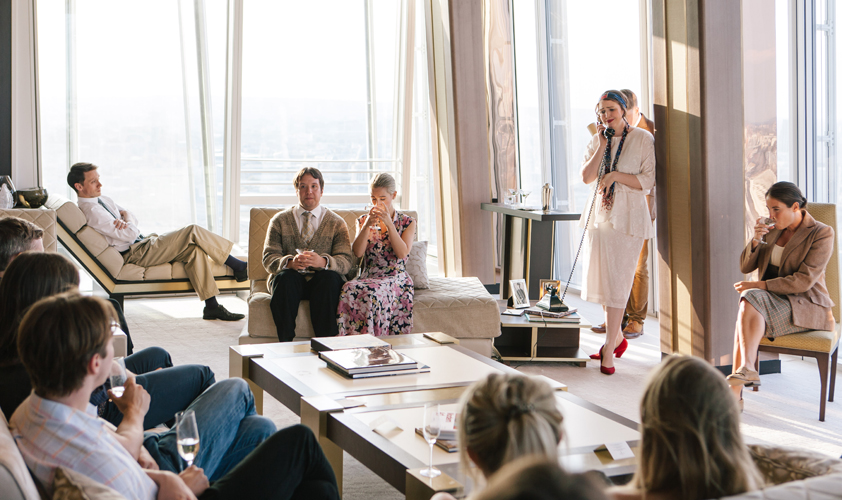 Discover how Munch secured coverage and demonstrated ROI for exclusive theatre troupe Revels in Hand by hosting a luxury preview event at a glamorous location for selected journalists.

Justine Flatley, product manager for content partnerships at Reuters, discusses the new Reuters Connect platform, how it helps the news agency and the benefits it provides to PRs. 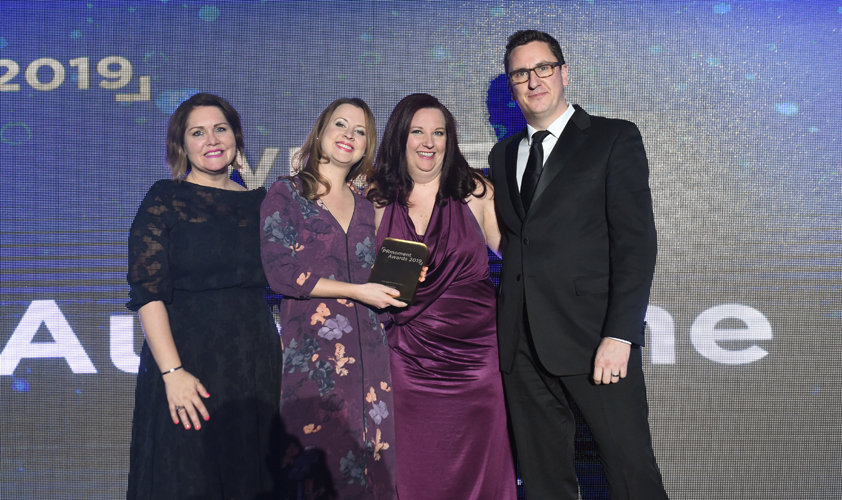 Cision clients took home 19 of the 31 awards presented at Wednesday’s PRmoment Awards for the north, Scotland and Northern Ireland. Wire was the big winner on the night, taking home four gongs, including being named Consumer PR Agency of the Year. 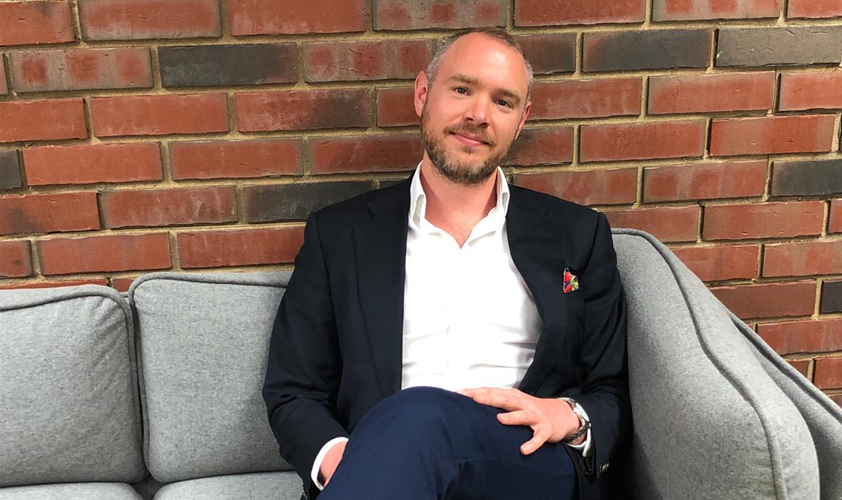 Launch has appointed Ollie Druttman has its first brand reputation director to widen and strengthen its brand offering. In addition to his brand work, Druttman will lead a new in-house media training consultancy service.

Online gambling firm BetVictor has appointed Matt Parkes as its director of brand and creative. Parkes will provide strategic direction across all aspects of the brand, including comms, brand positioning, creative and media spend. 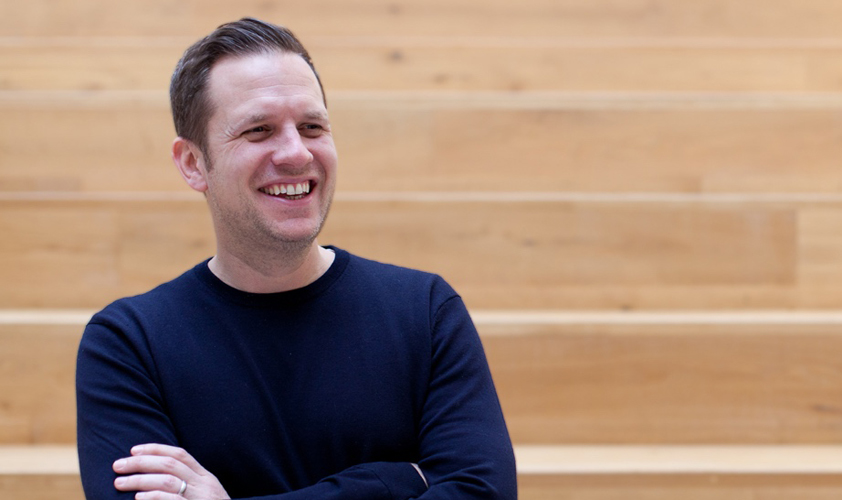 Mongoose has hired Will Dineen as business development director. He will work across both the agency’s communications and commercial divisions. 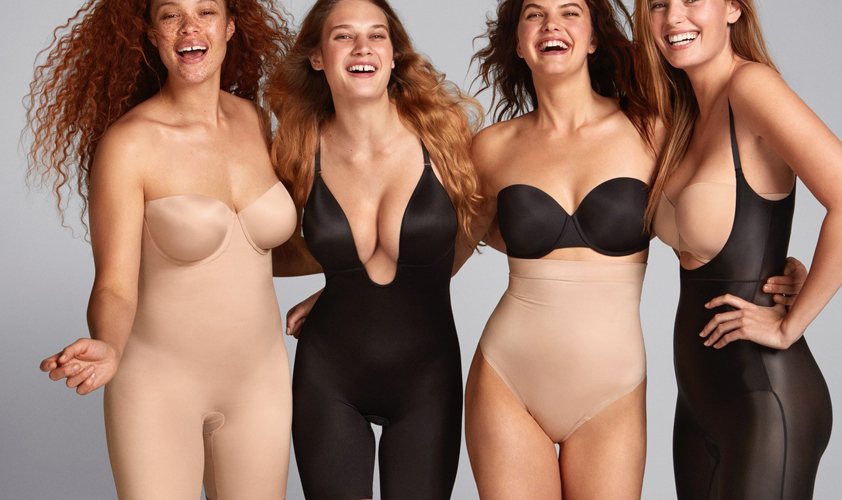 SPANX has appointed EMERGE to handle all comms and press activity for the brand in the UK.

CollectPlus, the delivery and returns service, has appointed Adhesive to deliver a media relations campaign to drive awareness of the brand’s click and collect services ahead of its key spring retail period.

Pharmaceutical firm Theramex has selected ROAD to work in its osteoporosis therapy, Actonel GR. The agency will run a PR and social programme across key European markets.

Bullet PR has announced two new account wins. The agency will handle PR for the launch of several exhibitions at The Fashion Museum Bath, as well as being appointed to provide PR support to the St Albans Museum and Art Gallery for its Barbara Hepworth: Artist in Society 1948-53 exhibition.

Sustainable British luxury menswear brand NAECO has appointed FACETS to manage global comms for the brand, as well as collaboration with luxury resorts and influencers. 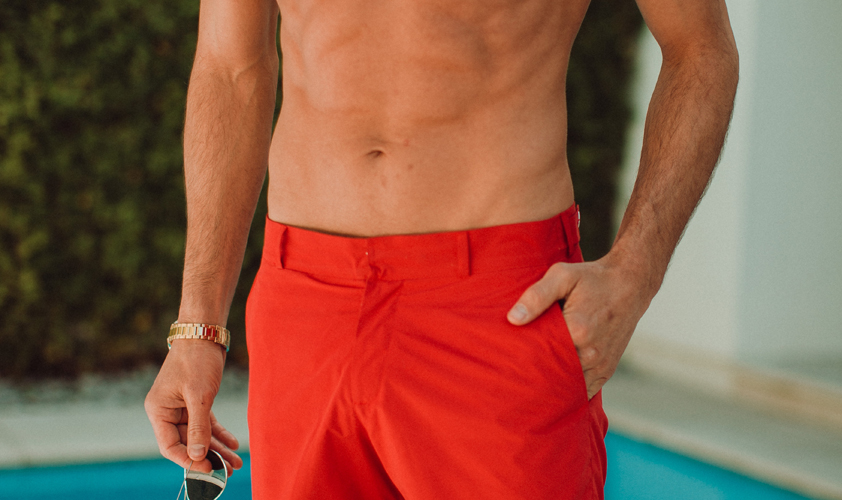 Football streaming firm mycujoo has selected The Hoxby Collective to manage its global PR brief. The agency has been briefed to secure widespread global coverage and profile opportunities.

Jargon PR has announced that it was the official PR partner for this week’s Cloud Expo Europe event. 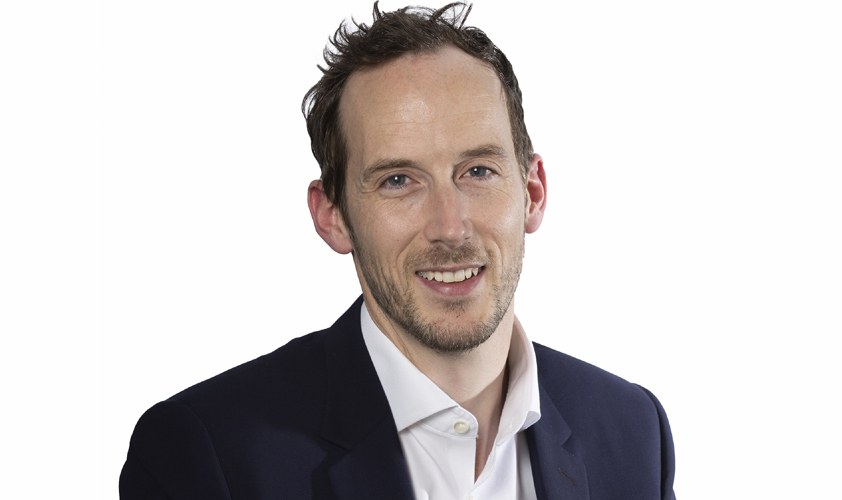 Download your copy now by filling in the form below: