Opinion: Why the pen is mightier than the pixel 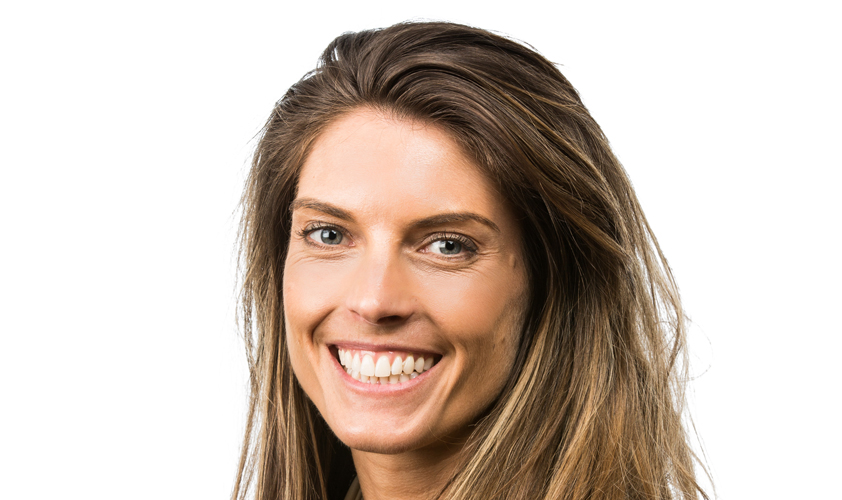 We live in a visual world and we work in a hyper-visual PR and marketing environment. Pictures have power, and the imagery, colour, and aesthetic a brand uses to sculpt its identity can make the difference between a marketing success story and an epic tragedy.

Take McDonald’s: despite opening its first fast food outlet in 1948, it wasn’t until 1967 that a franchise owner introduced the now iconic Ronald McDonald as a mascot and advertising tool. By 1973, the figure was reportedly more familiar to 96% of American children than the name of their president.

Another all-American brand, but a wholly different story: who can forget Pepsi’s 2017 ‘Jump In’ ad, which featured reality TV star Kendall Jenner handing a police officer a can of the drink during a Black Lives Matter-esque protest?

Cue immediate backlash on social media, followed by an unrelenting stream of media and consumer commentary, which culminated in Pepsi’s removal of the video ad from YouTube and its sharing of a “we missed the mark” statement. Clearly.

Images have impact, but for conveying (with substance) opinion, messaging, propositions and vision, it’s carefully-crafted written content that’s needed – and will sit at the heart of many PR and marketing campaigns.

Even conveying a message through a visual means often still requires that message to be decided and confirmed, which necessitates verbal or written description. As humans, we want to communicate and to tell stories. In fact, at Babel, we situate well-written narratives at the centre of all of our campaigns. Here’s how:

Campaigns will commence with messaging sessions which fully immerse the team in a client’s technology/challenges/opportunities/markets/ethos/culture/objectives (…and so on…). The resulting ‘position papers’ capture a brand’s view on a market trend or industry issue that they can assume ownership of and with which their brand can become synonymous.

This content can then be used as the basis from which to craft original media pitches, feature-length articles, blog posts, commentary and opinion, video scripts, and issues jumps.

But what makes this content stand out from the crowd, and the competition? Why would an editor choose to publish a feature from one company over another operating in the same market? What makes a journalist, looking to add commentary on a breaking news item, pick a quote from one CEO over senior spokespeople from other firms?

Name, fame and reputation are obvious answers – which is little consolation for the hundreds of start-ups and SMEs in the B2B technology sector clamouring for page space and market share. Bold, polarising and gutsy opinion is another – but again, for many B2B tech brands, courting controversy is neither relevant nor helpful.

It’s the quality of the content that’s crucial, which means injecting creativity, establishing or strengthening a strong tone of voice, and intelligently weaving through a client’s messaging.

Feeling and emotion are the heroes and heroines of written campaign content – yes, even for the most seemingly dull and dry of techie concepts.

Well-written narratives should both convey and evoke feeling, which then prompts action, behavioural change, or simply provides a compelling reason for audiences to pursue conversations and engagement with our clients.

Written content should show and not tell. As PRs, we should all know how to sell a product by writing factually and explicitly about its features, applications and target market. While this might be useful as internal collateral for a sales team, it won’t cut it with the media – and it won’t excite the reader.

Whether it’s a long-form feature or a punchier blog piece, the key to selling is richer, subtler and human-centric. And the selling should never be of products; it should be of solutions to problems.