60 Seconds with The Romans’ Joe Mackay-Sinclair 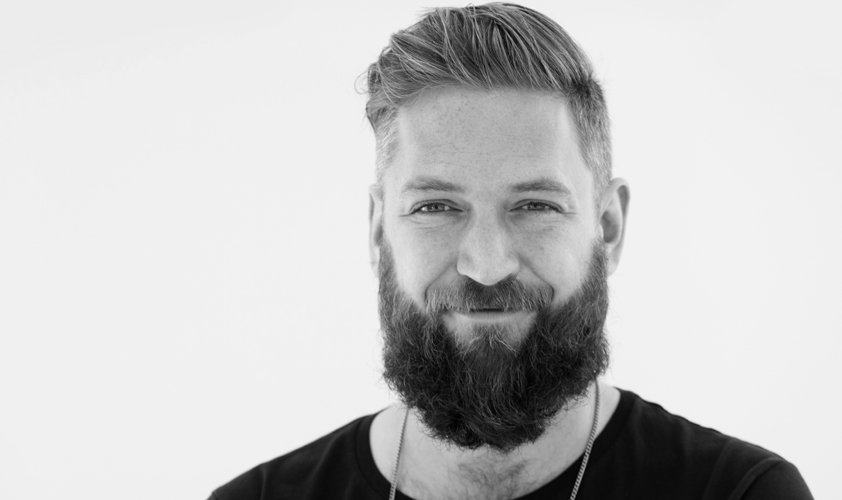 Joe Mackay-Sinclair, founder and executive creative director of The Romans, talks about why he founded the agency, its focus on creativity and the best creative ideas he’s worked on.

What led you to founding The Romans?

Heath Ledger’s Joker says: “If you’re good at something, never do it for free.” I felt I was pretty good at PR but was doing it, if not for free, but at least for the wrong clients and on the wrong briefs.

So, I put it all in the bin (cos that’s not me) and launched the only PR agency in the UK with a singular focus on creative ideas.

How important was it for you to have backing from ad agency Mother?

Mother is easily the most exciting, creative and innovative ad agency of the last 20 years. Their investment was less of a financial transaction (they’re a minority shareholder) and far more an endorsement of a shared belief that the PR industry was missing a huge creative opportunity.

Your MO is all about creativity, so how difficult has it been for you to combine creativity and commerce?

We’ve got the largest PR creative department in Europe in headcount percentage terms and that’s not an easy thing for old school PR people to get their heads around. Not just in terms of how creative is billed but also how to structure a business so that winning awards translates into financial success.

It’s a work in progress, but we’re gradually continuing to shift our financial model to be one that puts value on ideas, as well as delivery.

How do you ensure that creativity permeates throughout the agency?

Shout out Ottilie Ratcliffe, my brilliant associate creative, who has been with the agency since close to its inception. She runs a weekly creative forum, and mentors all of our junior creative talent.

This year it’s especially paid off, with us sending another winning Young Lions team to represent the UK in Cannes. Two years ago, Ottilie won and, in the words of Kevin Keegan, I would LOVE IT, if our guys Josie Dougoud and Liv Butcher did it again for The Romans this year.

There’s been a lot of recent discussion about agencies having ideas lifted and used without credit/payment. Has this happened to you and is there anything agencies can do about it? How do you look to prove the value of your work?

Ensuring you legally protect your IP is pretty straightforward. For us, if retained by a client, any idea we have for them is usually their property anyway.

Personally, I care more about backing ourselves to have great ideas, day in, day out, to lose too much sleep over ideas we had ages ago – the ideas that are winning tomorrow’s pitches and tomorrow’s awards are far more important.

Finally, what’s the best creative idea you’ve been involved with?

Great creative is a team game, not a solo show. In the last 12 months my guys have str8 smashed it though – I especially love our D&AD award winning work creating The @JohnLewis Ad for Twitter and our suicide prevention campaign for Virgin Trains, It’s A Wonderful Line, which saw us paint 7.5km of the script of It’s A Wonderful Life along platforms from Euston to Glasgow.