Here’s a round-up of this week’s PR news, featuring senior appointments at Hotwire, Mischief and Wentworth PR, and account wins for Munch, Red Lorry Yellow Lorry and Another Word. 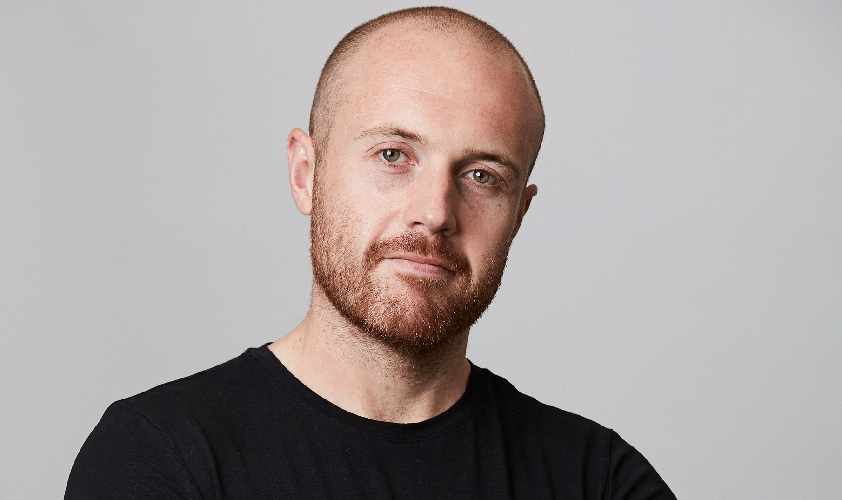 Tom Wheatley, editor at the newly launched Get Sweat Go, reveals what topics the online title will cover, his goals for the site’s first six months and how PRs can work with him. 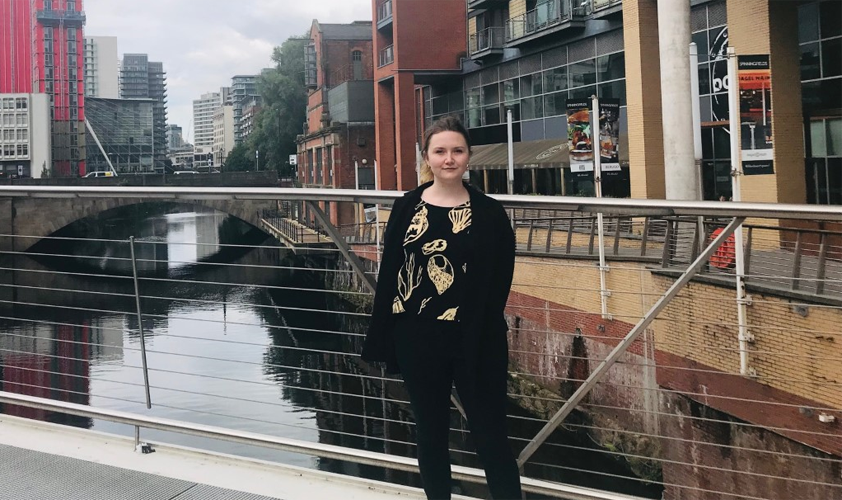 Esmé Parkins, account executive at Higginson Strategy, argues that PR needs to get better at PRing itself to ensure the wider world understands communicators’ value. 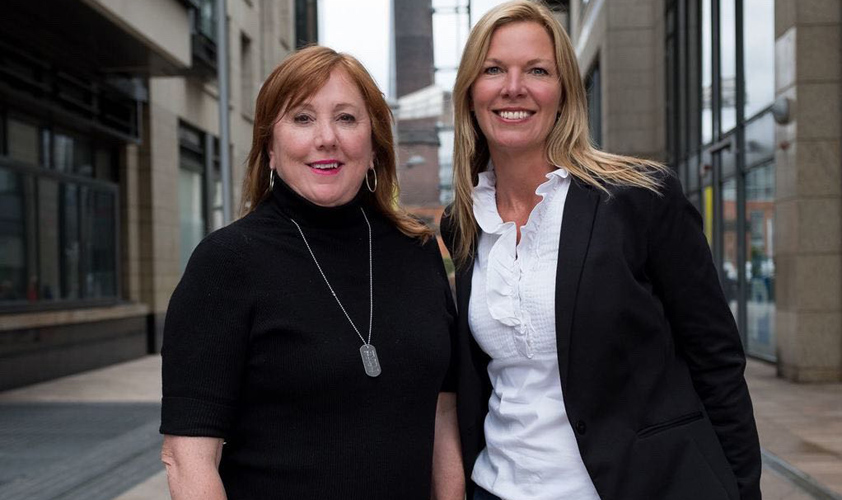 Hotwire has appointed Tara O’Donnell as its UK managing director. O’Donnell will join the agency on 9 September and become a member of its global leadership team, reporting into global CEO Barbara Bates.

Mischief has announced its new management team. The agency has promoted creative director Greg Jones to managing director, leading the agency. He will be supported by Daniella Bertolone, who has been promoted to head of operations and client services. 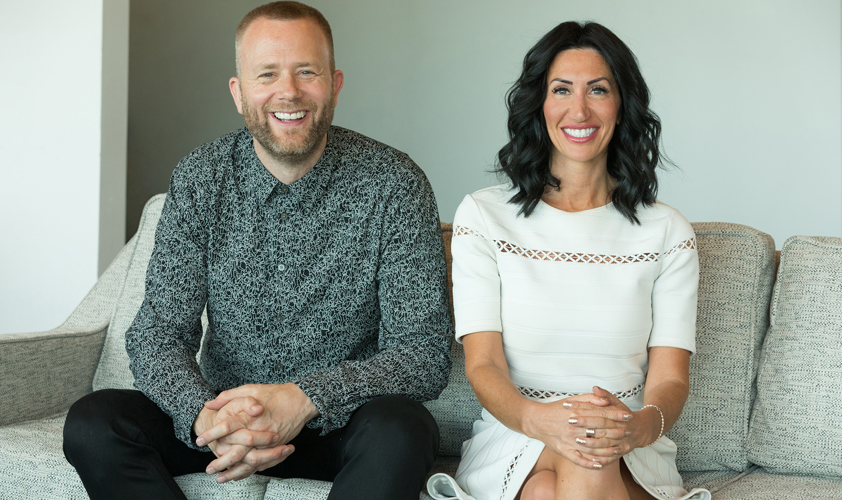 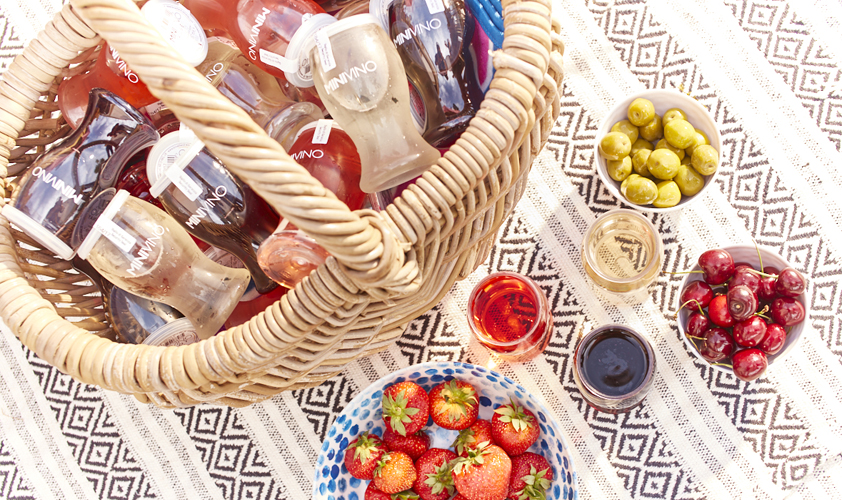 Broadland Wineries has appointed Munch as its first consumer focused PR agency, to deliver a summer PR programme. The agency will launch the brand’s Minivino rosé wine cups and brand new sparkling rosé cans to both journalists and influencers. 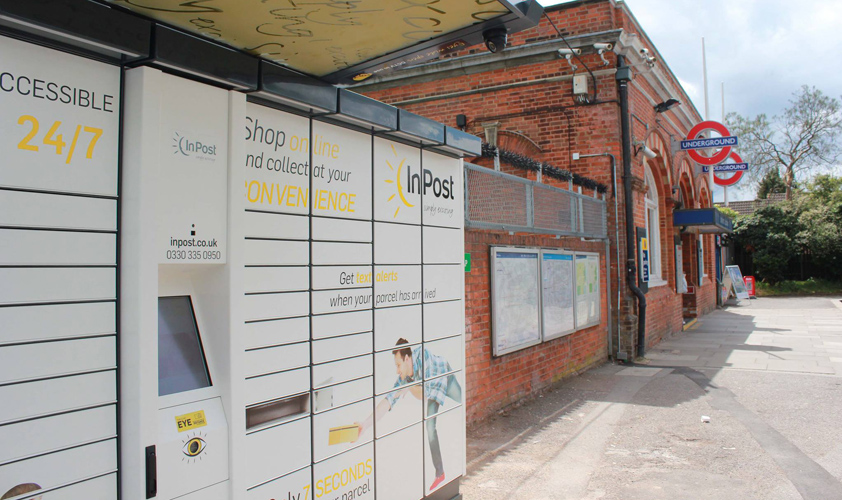 Lotus has announced two new wins. The agency will handle UK PR for Travel Buenos Aires, while it has also been selected as the UK PR agency for Travelopia, a collection of specialist travel brands. 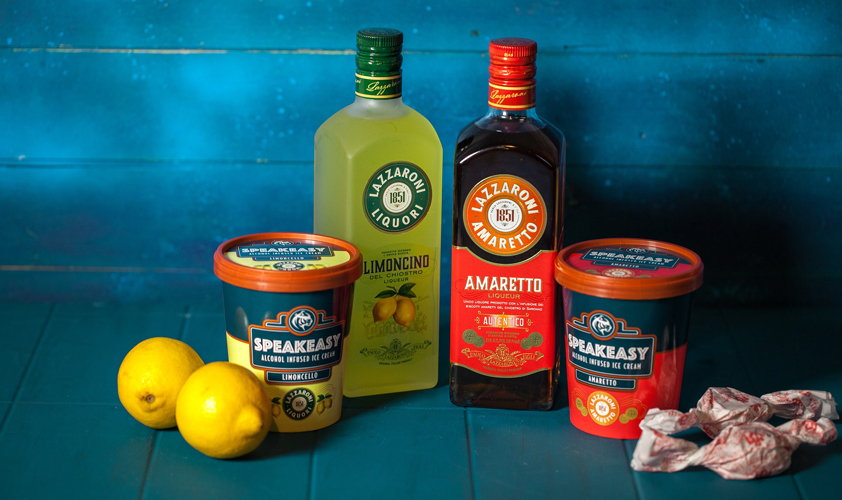 Katch International has relaunched its UK operations by opening an office in London. The agency was founded in London in 2010, but relocated to Dubai in 2011.