Here’s a round-up of this week’s PR news, featuring Cision’s latest white paper on influencer marketing, new hires at FleishmanHillard Fishburn, Taylor Herring and Babel PR and the latest on the future of Superdream’s staff.

Is influencer marketing a busted flush? 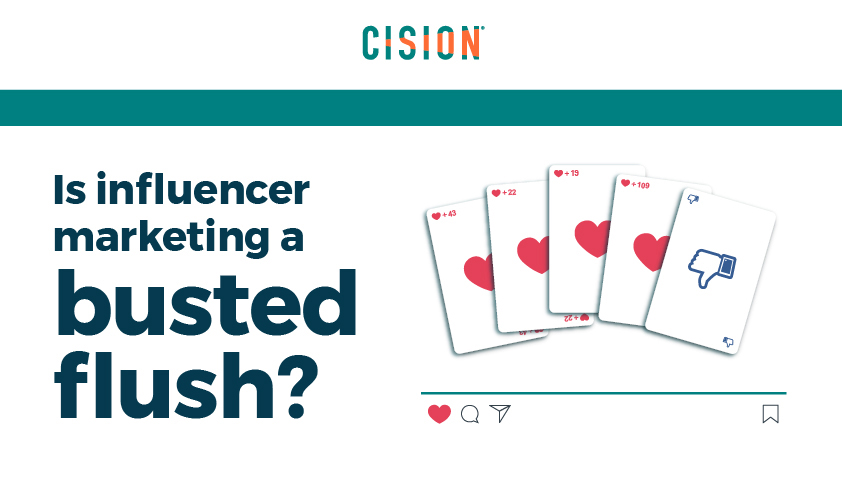 Once the apple of marketers’ eyes, influencer marketing is now on the naughty step.

A series of scandals, ranging from the buying of fake followers to influencers being willing to promote anything that moves if they’re paid to do so, has undermined the sector, potentially fatally.

Our latest white paper – Is influencer marketing a busted flush? – details why the sector has lost its sheen and what the potential consequences could be.

It provides examples of influencer campaigns which have been brilliantly executed and examines what the future of the sector will look like, including the strategies communicators can implement to do more than simply pay influencers for a post.

Find out what working with influencers will look like in future and download our white paper now by filling in the form below. 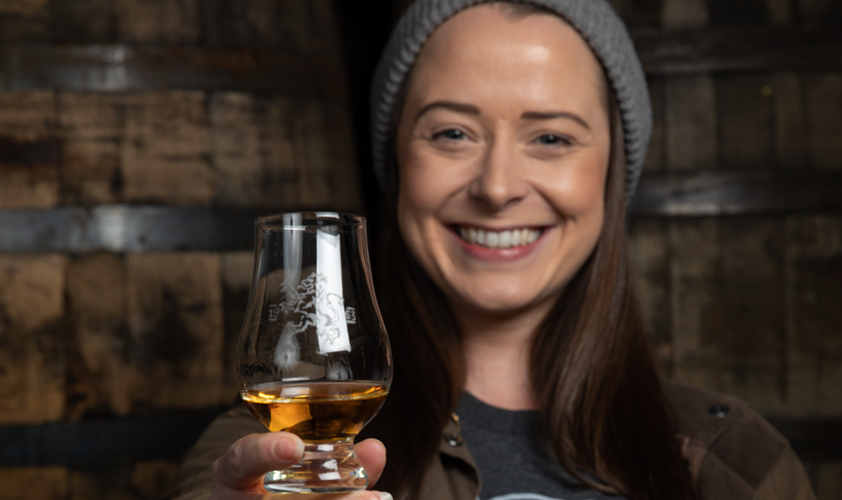 Gemma Paterson, global brand ambassador for The Balvenie, reveals the thinking behind the whisky brand’s latest campaign – The Balvenie Stories.

Charlie Bagley, digital director at Clarion Communications, presents his vision for the future of influencer marketing.

FleishmanHillard Fishburn has appointed Nathan Woodhead as creative director. Woodhead will work with the agency’s executive creative director, Kev O’Sullivan, to evolve its creativity, as well as overseeing its Creative Apprentices scheme.

Taylor Herring has made two additions to its senior team. The agency has hired Kat Dare as head of brand strategy, while it has also promoted Sam Corry to associate director. Both Dare and Corry will sit on the agency’s senior leadership team.

Babel PR has expanded its senior management team with two new hires. The agency has appointed Jenny Mowat as UK managing director, replacing Matt Humphries, who has taken on the role of international director, responsible for expanding Babel’s international business and affiliate agency relationships. Babel has also hired Joanna Timmermann as head of content, creative and integration, where she is tasked with enhancing and expanding the company’s service offering.

The PRCA has appointed Koray Camgoz as head of communications and marketing. He will join the association in October.

Jargon PR has hired Emma Walkom as marketing executive. She will be responsible for marketing activity across the business.

Britvic has made two new agency appointments. The company has appointed Tin Man as the brand PR agency for its J2O brand, while also awarding its first ever retained consumer press office to Cirkle.

Hotwire has agreed to produce a pro bono campaign for WaterAid. The agency will look to raise awareness of the charity and the issues faced by those who live without access to clean water, reliable toilets and good hygiene, as well as drive donations, volunteering and advocacy.

BorderlessLive Festival, an event for aspiring and expert content creators and influencers, has appointed Brandnation to handle its PR and comms.

Mountain resort company Vail Resorts has selected The Lifestyle Agency to handle its UK comms campaign for the 2019-2020 winter season.

French online fashion retailer Patatam has selected PR Agency One to manage its UK comms strategy, ahead of the company’s UK launch.

Recruitment, coaching and development network In Touch has appointed No Brainer as its retained PR agency.

Bristol Energy has appointed The Hoxby Collective to develop a comms campaign to help drive residential and business switching to the company.