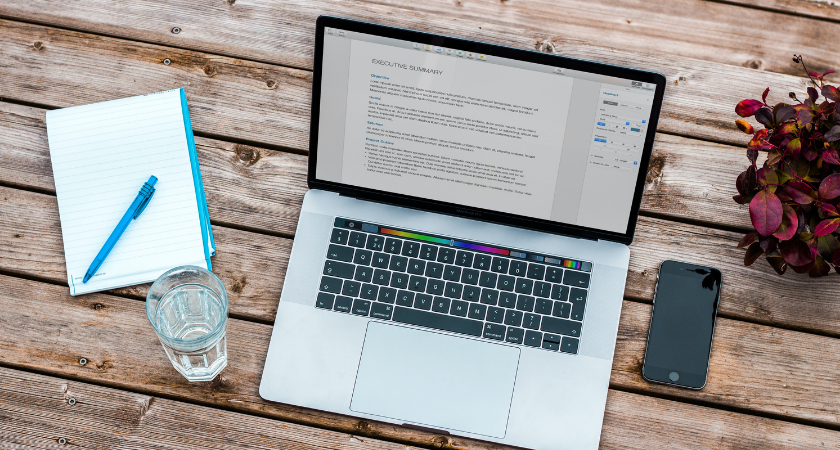 We know journalists are busy, and it can be difficult to keep up with recent AP Stylebook changes. So we’ve done the work for you, rounding up a few of the recent significant — and just plain interesting — updates to the AP Stylebook.

Welcome to another edition of our quarterly AP Style roundups. The pandemic continues to make up a large part of the news and we want to make sure reporters are caught up on the latest terminology surrounding it. But in this edition, we're addressing Russia's invasion of Ukraine first, as it's dominating the news.

Russia began attacks in Ukraine on Feb. 24, 2022, and it's been at the top of the news cycle ever since. Here are a few rules and reminders for writing about the conflict.

It's been two years since the WHO declared COVID-19 a global pandemic. Since then, we've included a number of tips for writing about the coronavirus in our quarterly AP Style roundups. As the world starts to (slowly but surely) move on, here are a few more:

As we start to transition from winter to spring, we're ready to get into the garden and review a few weather-related writing rules:

Electric vehicles are powered at least partially by a battery linked to an electric motor. There are three types:

EV is acceptable on second reference for vehicles with no internal combustion engine.

Read more about the EV industry by following these standout EV blogs.

The proposed metaverse combines augmented reality, virtual reality and other tech to create an immersive online world where people can gather to play, work, socialize and shop. It’s also a tech industry buzzword used by companies to describe existing technologies.

Here are a few other recent reminders from the AP Stylebook that you should know about: